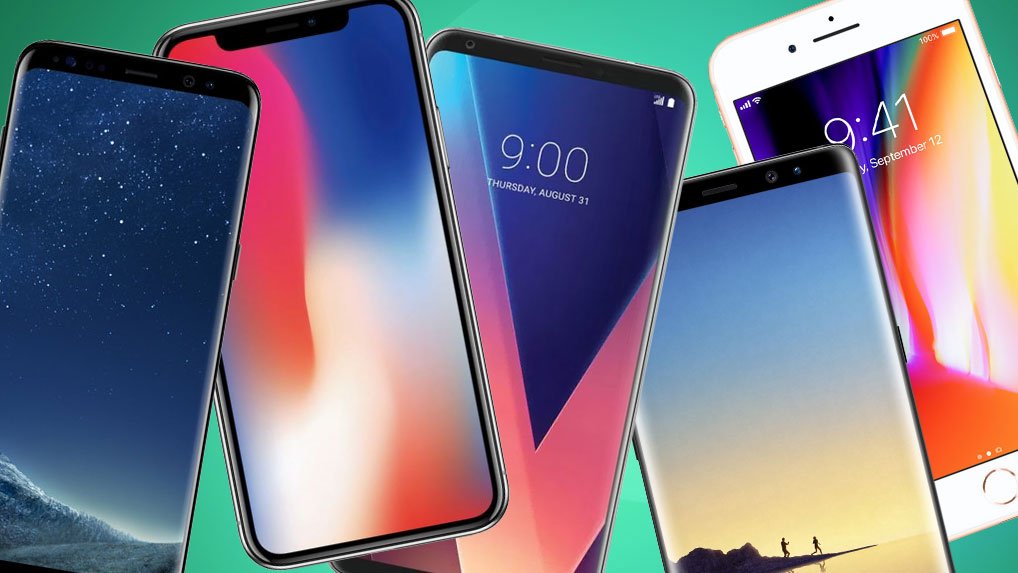 If you’re a gadget geek, then you’re certainly always thinking about getting a new phone. That’s because every time a new phone comes out you are completely stunned by all the features that come with it. For example, we’re now looking at phones which have no bezels and are completely immersive when it comes to video watching, and there are even folding phones coming to the market. There’s no telling what the future will bring as far as the future of the smartphone market is concerned, but one thing is for certain: we can expect more and more innovation to take place as time goes on.

When it comes to the absolute best of the best, it’s hard to make an absolute choice to which phone you should get. Everything depends on what you’re looking for in a phone and what you expect to gain when you start using it. If you’re looking for a very immersive experience with a huge AMOLED screen, you should look towards Samsung as they make the best screens. Are you looking for the best camera? Well, maybe you should look towards the Google Pixel phones or the Huawei P or Mate series in that case. Is performance what you’re after? Well, then OnePlus is going to have exactly what you need, and they’ll have it at an affordable price point as well.

There are so many parameters which need to be taken into account when making this decision, especially since the prices of premium smartphones have skyrocketed in recent times. You definitely don’t want to make the wrong 1000 dollar-worth choice. Let’s check out some of our top picks for the best smartphone that you can buy right now in 2019. 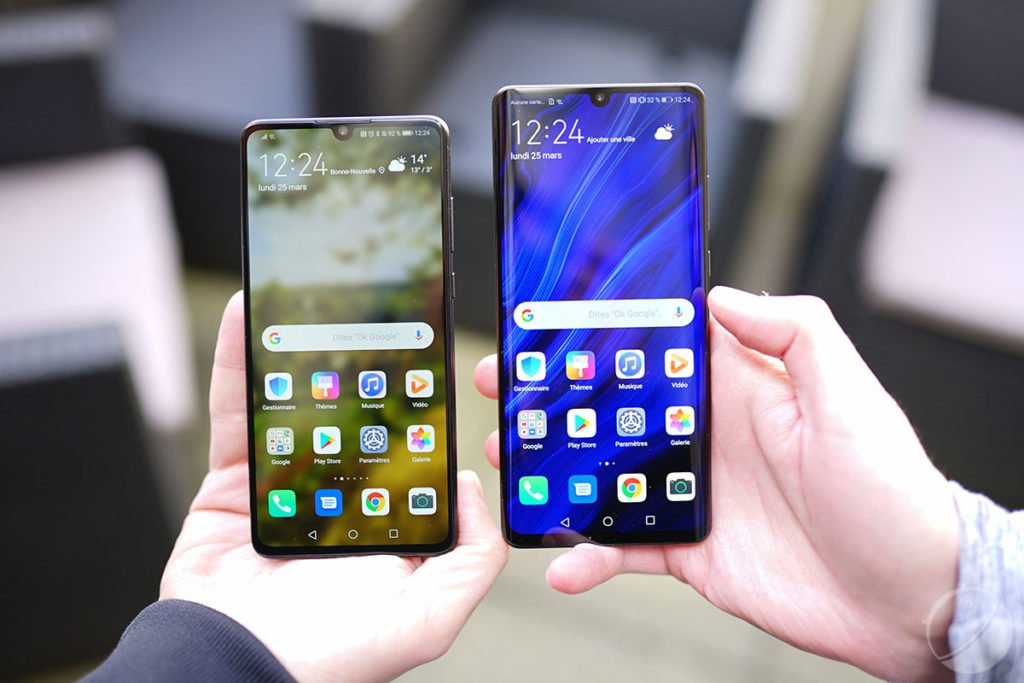 It’s safe to say that we all knew this phone was going to be on this list. It’s just astonishing how far Huawei have come in the smartphone game since they started out back in the days. They went from making budget and mediocre phones to making absolute premium beasts that many people want to have in their pocket. However, the company isn’t without its controversy and with the recent Google crisis, it’s easy to see why we put this phone at the bottom of our list despite its qualities. 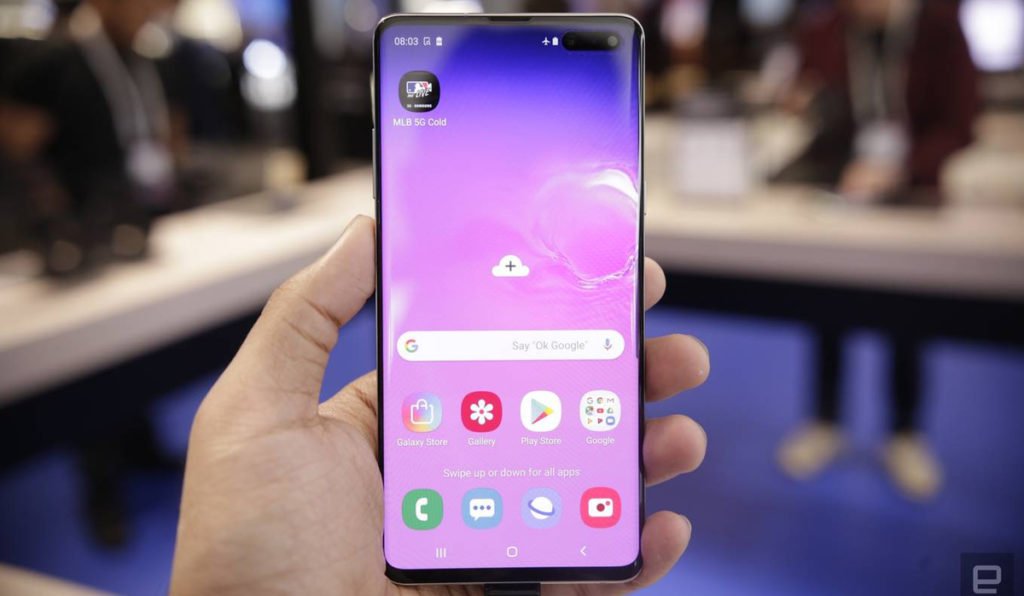 An obvious pick for our list, since Samsung, still hasn’t come out with their newest phone in their Note series lineup. The Galaxy series are still a popular choice amongst many people and Samsung is still the top-selling phone manufacturer when it comes to Android phones. Huawei comes at a close second, but Samsung knows their stuff. It has great performance and it ‘s smooth as butter. And with that huge AMOLED display, you’re going to love watching videos on it and playing some teen sex games as well. 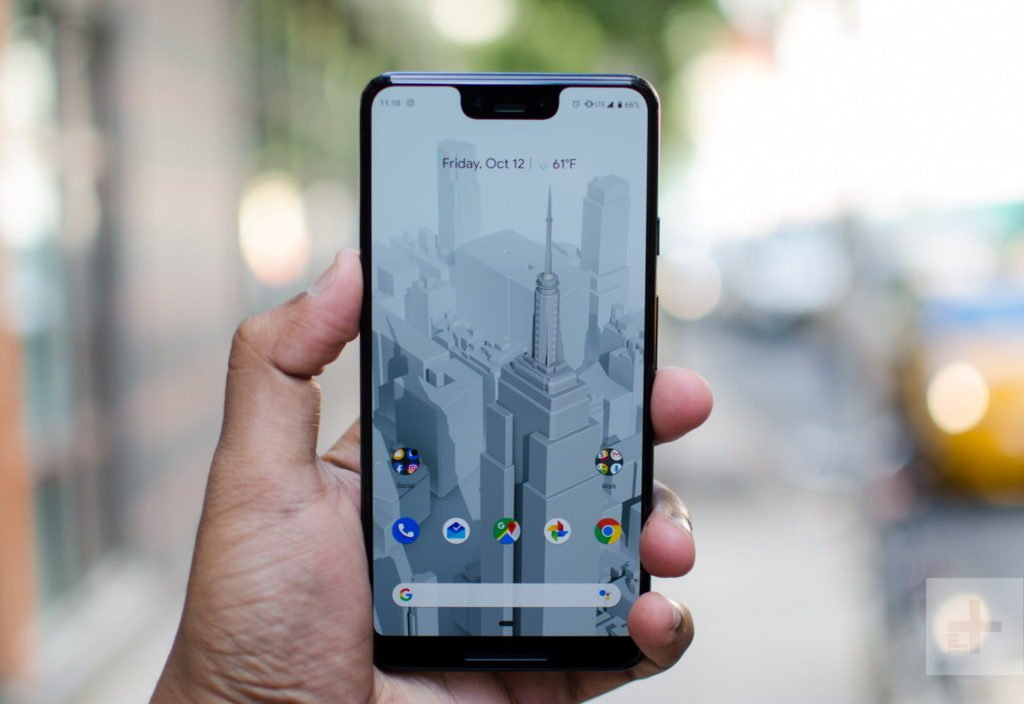 The Pixel 3 XL comes with one glaring flaw which we’ll get out of the way straight away. There’s no reason not to address the elephant in the room which takes the form of a huge notch at the top of the display. They really haven’t figured out a more elegant solution for that notch and so that’s the issue many people have with it. On the flipside of things, this is a phone which has one of the best stock Android experiences and also the best camera on the market right now. 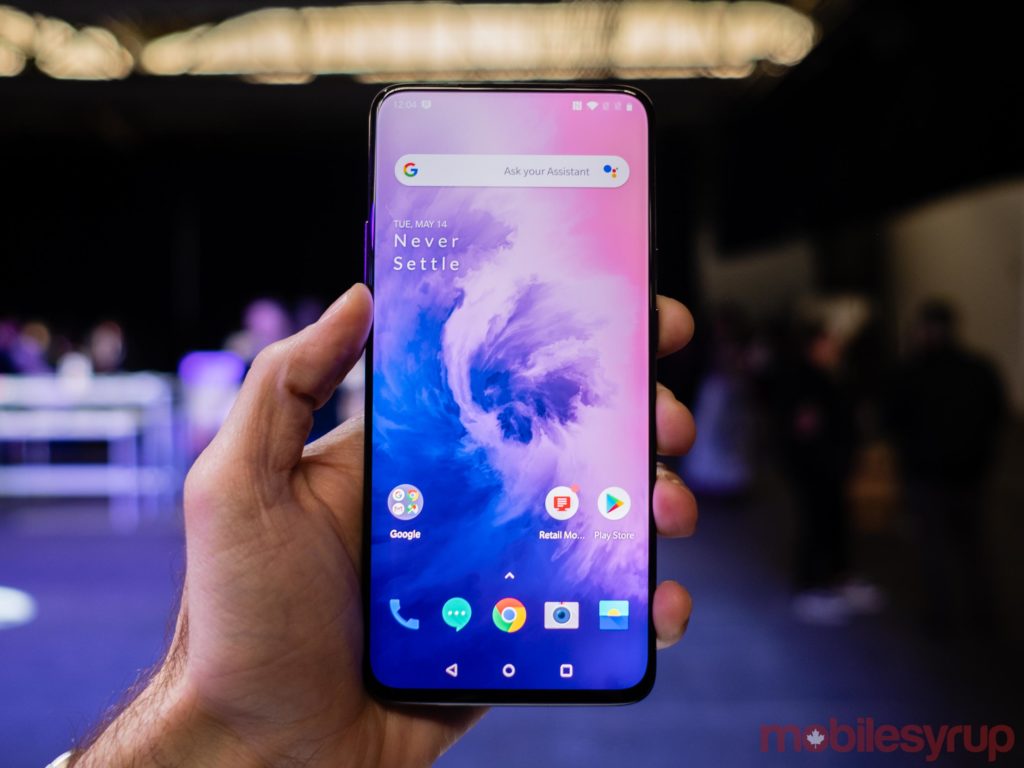 While there are so many people who don’t even know what this brand is, there’s no doubt that OnePlus is at the top of the phone manufacturing game right now. They create the best Android phones and their latest release the 7 Pro gives you amazing performance, an incredible speed, a great camera, and insane fast charging, and it gives you that for the price of two thirds of what you’d pay for any other premium phone. The experience of listening to music, watching movies, or even playing gay sex games on this phone is simply astonishing