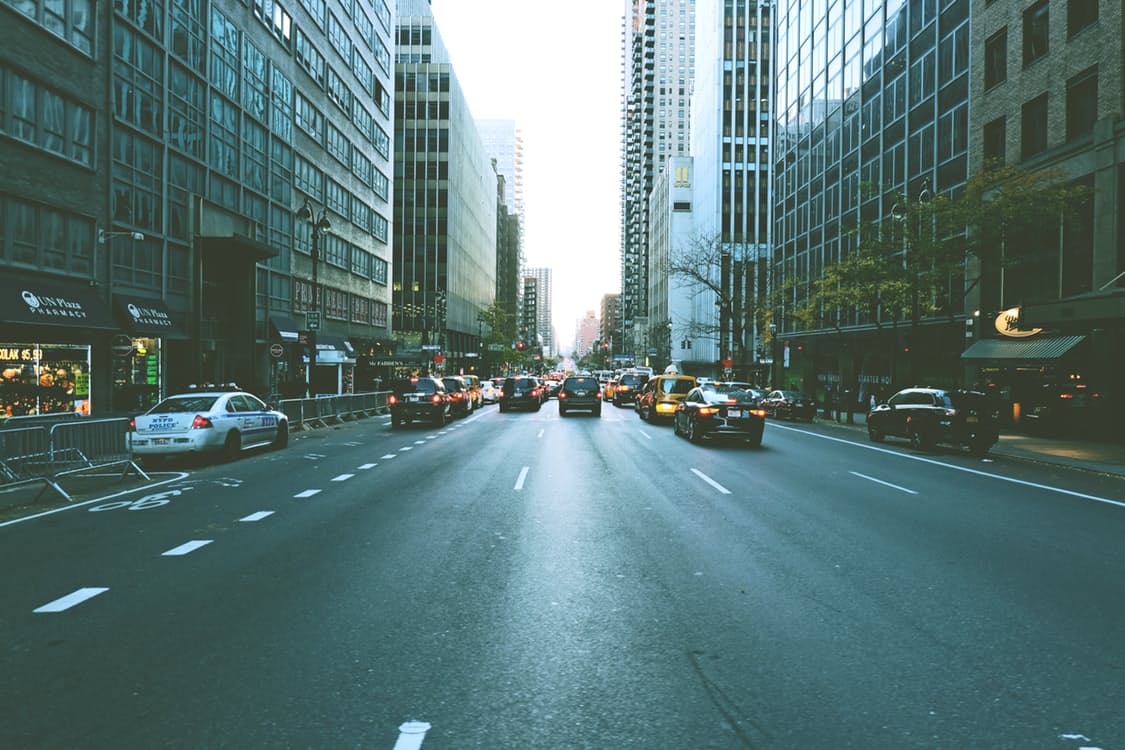 With technology growing the more, innovations are coming up each day. Since the advent of self-driving cars, states are coming up with ideas of creating their roads smarter. Currently, almost everything is attached to being smart, from mobile technologies to smart cars; so why not smart roads? Transit planners are being proactive, and with time, smart roads will take over.

The need to wire up roads is inclined towards increasing efficiency for the vehicles. Such roads will communicate with vehicles directly to improve their mobility and safety along the roads. Smart roads are expected to feel and predict the needs of the vehicles and the people traveling with them. Wiring up the roads will make a huge difference, and increase the convenience of every car and driver altogether.

Currently, the roads are characterized by simple science such as they are made of asphalt and concrete. The roads help us navigate the world in the most efficient and safest manner. They are what connect us to other people and cities and the incorporation of smart technology on roads will bring with it a lot of benefits for the vehicles.

Innovation has revolutionized all of the industries and the automation of roads is the next “big thing.” Demand has called for roads to be looked at from a different perspective, which is focused towards smart transportation. With the cities growing smarter each day, there is a need for smart roads that will provide the people with smart mobility.

What will make the roads more intelligent?

Luckily, the technology to transform the existing roads into smart roads is available. The roads will be characterized by data capture capabilities, sensors, the ability to respond to changes in the environment and much more. Wiring up the roads will incorporate connectivity to allow the roads to communicate with the vehicles, the speed cameras, and even the traffic lights.

Sensors are the major products that will play a role in the building of smart roads. Temperature sensors have shown to have the majority of the market share regarding road technology. They are expected to reach $751.2 million come the year 2022.

Presently, transportation holds the major share of the market, and it is expected to reach $1,093.3 million in about five years. South Korea implemented roads that charge electric vehicles in 2013. The Korea Advanced Institute of Science and Technology installed the first electronically charged bus route in the city of Gumi which could charge the electric buses traveling on it.

The creative efforts of innovative teams will create sophisticated roads which will optimize the cruise experience for vehicles and bikes. Crandon, Wisconsin is yet another place that has embraced smart road technology. They have rolled out pavement containing a chemical that will prevent ice from forming up on the roads.

With the introduction of automated vehicles, there is an increased risk of unpredictability. Smart roads will assist the drivers in understanding occurrences on the road such as breakdowns, traffic congestions, and more so, repairs in advance.

Smart roads are expected to bring about positive environmental impacts. The users of these roads will also benefit from quicker, safer, and more effective trips. Smart roads will even create opportunities for industries and startup companies to manufacture the materials required to transform the current roads into smart roads.

Redesigning the existing highways to accommodate autonomous cars and buses along the highways will require the inclusion of new policies. Smart roads will pose significant challenges, and there is going to be a need for insurance coverage for autonomous vehicles and smart roads in cities such as Washington DC.

There will be insurance claims relating to smart road infrastructure, which will include cyber risk issues and product liability.