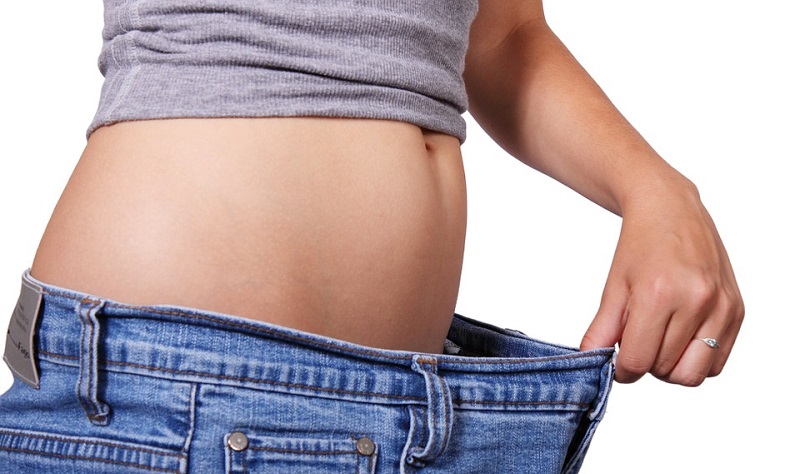 There are many types of bariatric surgery out there, one of which is the gastric bypass. This is an effective form of treatment for the morbidly obese, and it is also becoming increasingly popular. For many people losing weight seems to be impossible, no matter how hard they try, and they often turn to the gastric bypass instead. It is important to understand that any type of bariatric surgery, be that the gastric bypass or any other type, involves more than simply stapling the stomach. It is a serious form of surgery and it is important that people are aware of that. Plus, in order to be eligible for the procedure, patients must have either a BMI of over 40, or a BMI of over 35 as well as a comorbid disorder.

What Is a Gastric Bypass?
Essentially, it is a type of surgery whereby the stomach is made smaller. In so doing, people are forced to eat less and they feel full quicker as well. The result of this is that they start to lose weight. At a 2004 conference by the American Society for Bariatric Surgery (ASBS), scientists and physicians came together to discuss surgical and non-surgical weight loss solutions. They came up with a number of conclusions, including:

• That no treatment is as effective for morbid obesity as bariatric surgery.
• The four types of surgery exist for morbid obesity, one of which is the gastric bypass.
• That laparoscopic procedures are preferred over open surgery due to lower complication risks.
• That patients must be properly evaluated and must receive proper multidisciplinary support before, during, and after bariatric surgery.

While this makes the procedures sound incredibly dangerous, you do have to remember that each of these conditions can be treated. Death as a result of obesity, by contrast, cannot be treated. And if you do not treat your obesity, death is likely to follow sooner rather than later. In fact, just some of the dangers of being obese include:

While you have to be realistic about gastric surgery and that it has risks associated with it, you shouldn’t fear it. In fact, the benefits it offers are tremendous, and that is what your focus should be on. Those benefits include:

Whether or not gastric surgery is right for you depends on you as an individual. Do discuss this with a specialist to see whether you are a good candidate.