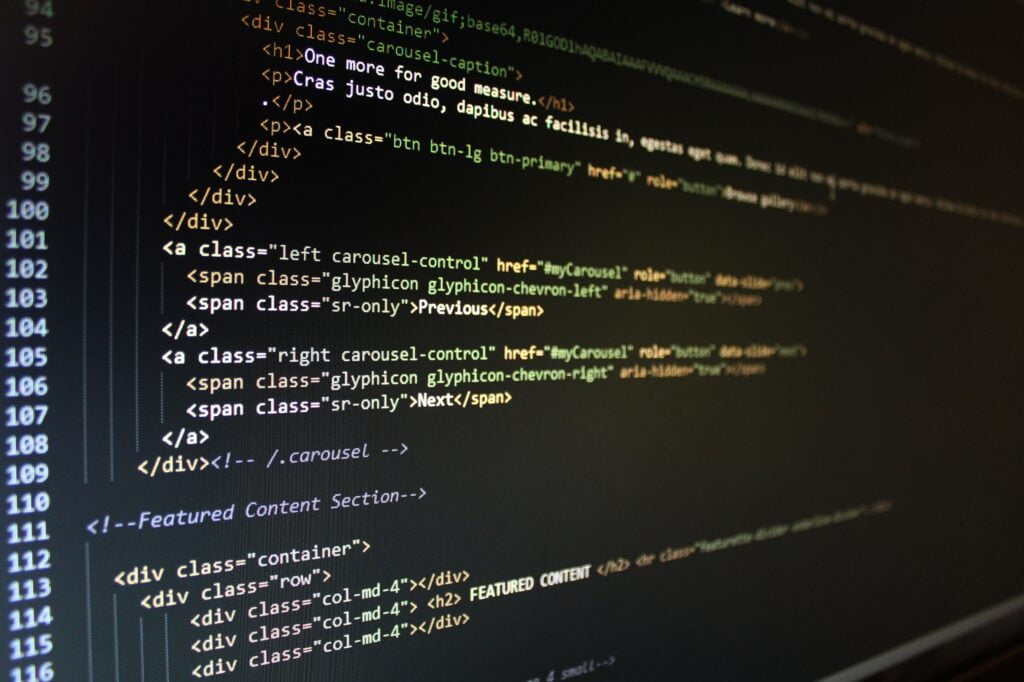 While there is no doubt that mobile apps are extremely popular and widely used, it seems like their time might be slowly coming to an end. At least if we are to take into consideration the latest trends in the tech industry.

Namely, it seems like progressive web apps are slowly but surely taking over as the preferred choice of both app developers and users.

So, what exactly are progressive web apps? In short, they are websites that look and feel like mobile apps. However, unlike regular mobile apps, they don’t need to be downloaded from an app store and can be accessed directly from a web browser.

What’s more, thanks to the latest technologies, such as service workers and push notifications, progressive web apps offer a user experience that is very similar to that of regular native mobile apps.

5 reasons why you should use progressive web apps

The history of progressive web apps

PWA are web applications that use modern web technologies to provide a user experience similar to that of a native app. PWAs are designed to be fast, reliable, and engaging, and can be added to the home screen of a user’s device without the need to visit an app store.

PWAs were first introduced by Google in 2015, and since then they have been adopted by major companies such as Twitter, Uber, and Pinterest. In 2017, Microsoft announced support for PWAs in its Edge browser, and Apple followed suit in 2018 with Safari 11.1.

The benefits of PWAs over traditional web apps include improved performance, offline functionality, and engagement through push notifications. PWAs are also more discoverable than traditional web apps, as they can be indexed by search engines and shared via links.

Despite the advantages of PWAs, there are still some challenges that need to be addressed before they can truly replace native apps. These challenges include lack of support from older browsers and devices, limited access to certain features (such as the camera), and difficulty in monetizing PWAs.

There are a few different tools and resources that you can use to develop progressive web apps. One of the most popular is the Google Chrome Developer Tools. This toolset provides a variety of features that can be used to debug, test and optimize your progressive web app.

Another popular tool is the Web App Manifest Generator. This tool allows you to generate a manifest file for your progressive web app. The manifest file contains information about your app, such as its name, icons, start URL and more.

Finally, you can also use the Lighthouse tool to audit your progressive web app. Lighthouse is a open-source, automated tool that will help you identify any potential issues with your app.