Feature smartphones are becoming more and more prominent. It used to be the case that a feature phone and a smartphone were actually two opposite, mutually exclusive terms-but the situation now is quite different. Here are some mobile phones that won’t cost you a lot of money, but will definitely give you a lot of value in return.

The Asha 503 is one of Nokia’s cheapest entries in the smartphone market, and it offers a well-rounded experience that doesn’t really shine in any particular area, but is still satisfying enough for the device’s low price tag. The Asha 503 is great for users who value portability and compact designs, as it’s one of the smallest and lightest handsets in the smartphone world right now. Great phone for inexperienced users as well, as it presents everything in a simplified and intuitive way, without requiring any complicated operations to access most of its features. 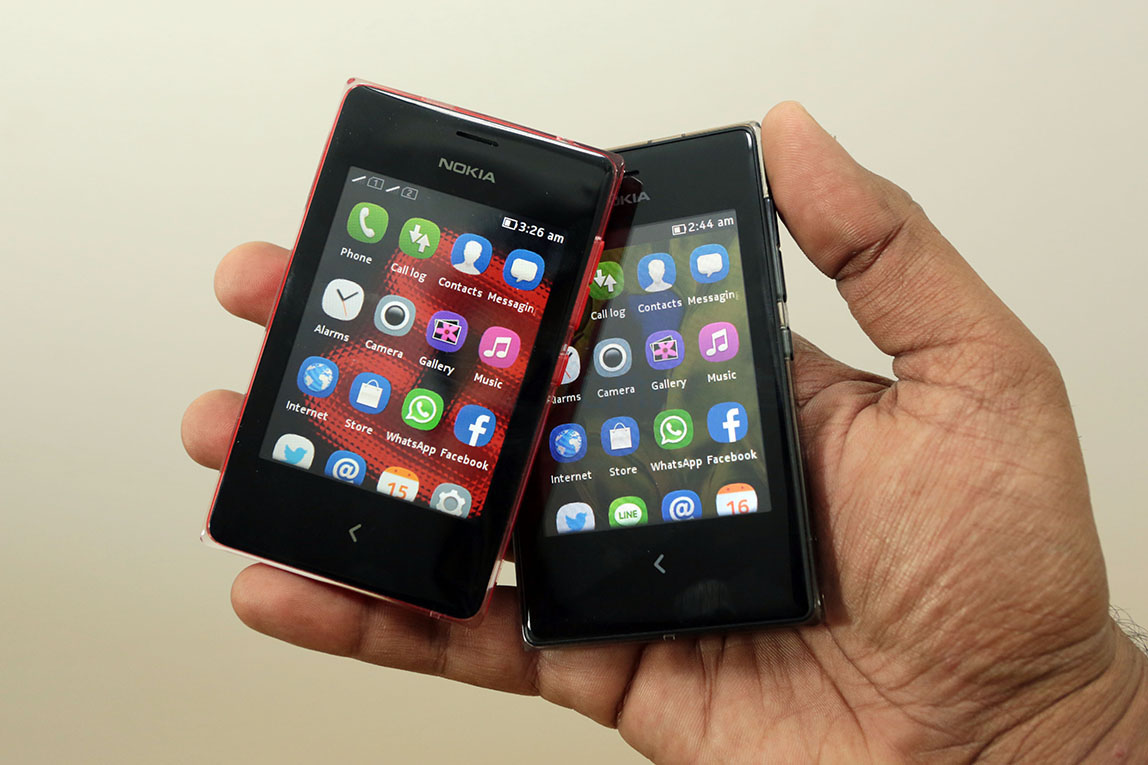 Sony have been improving their game quite noticeably lately, and the Xperia M can definitely offer a lot to even the most pretentious users. It’s no secret that Sony’s smartphone cameras are among the best-if not the best right now-and the Xperia M lives up to that standard nicely. A great phone for taking pictures and browsing the Internet, and it’s a smooth Android experience as well. You should be careful if you plan on using this phone for multimedia though, as this can put a heavy strain on its somewhat weak battery, but it should still give you several hours of quality entertainment even if you actively browse the Internet during that time. Just expect to recharge it on a daily basis. 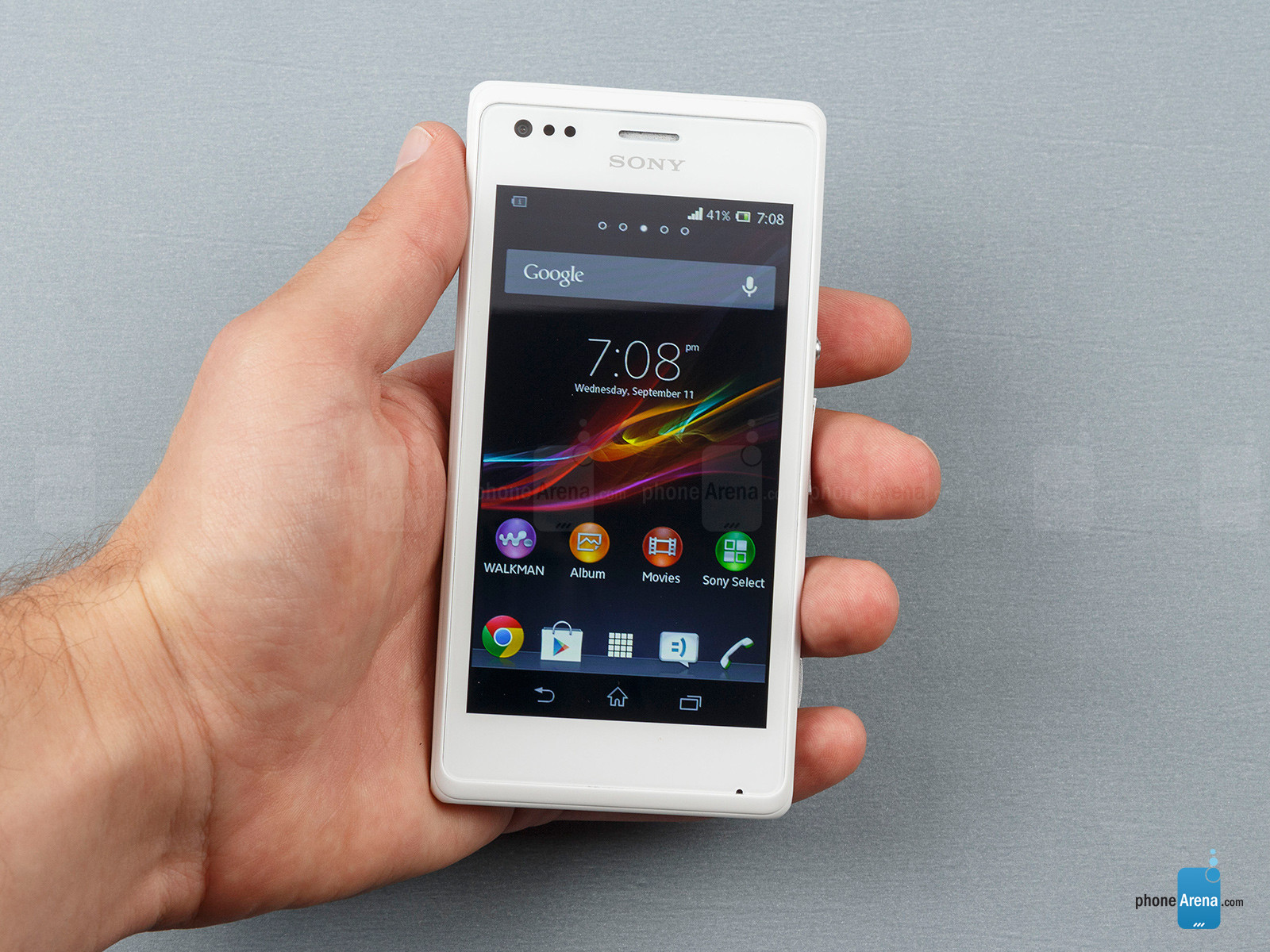 While it’s not the cheapest device around, the G2 Mini definitely packs a lot of power for its small size, and it should be the benchmark for compact handsets right now. Don’t be fooled by its small frame, as underneath it you’ll find some serious hardware that can give you a quality experience with no annoying slowdowns or crashes. On the other hand, the screen might be a bit too small for some people’s needs. 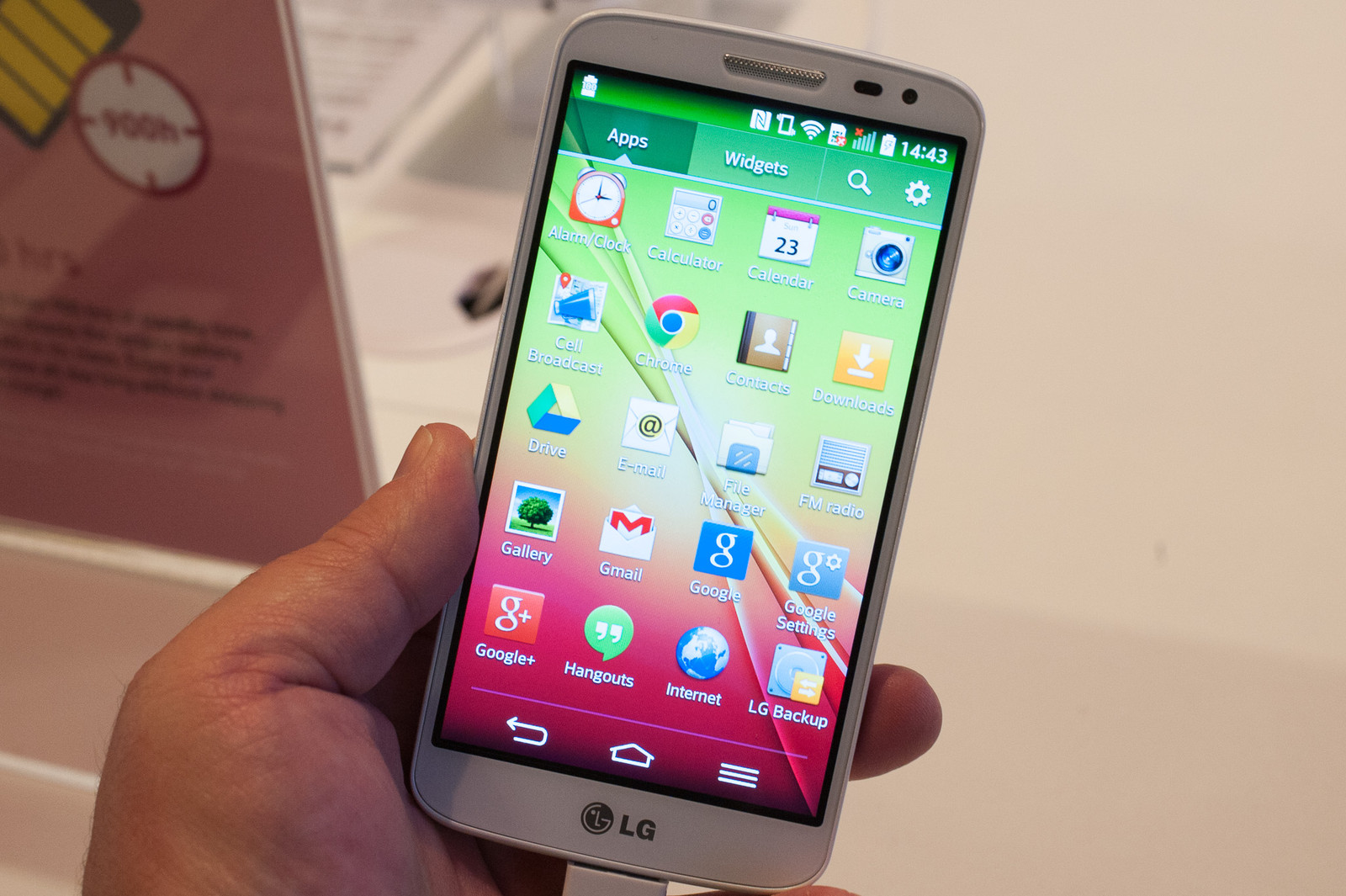 The long-awaited dual-sim selfie phone by Nokia is finally here, and it’s one of the best Windows Phone experiences at the moment, especially for its low, budget-level price. The device is aimed at people who like to take selfies, featuring a 5-megapixel front camera and Nokia’s new “Lumia Selfie” app, making it the perfect accessory for those of you with an active social media presence. It also has great hardware, and it’s the thinnest and lightest Lumia that Nokia have to offer right now. 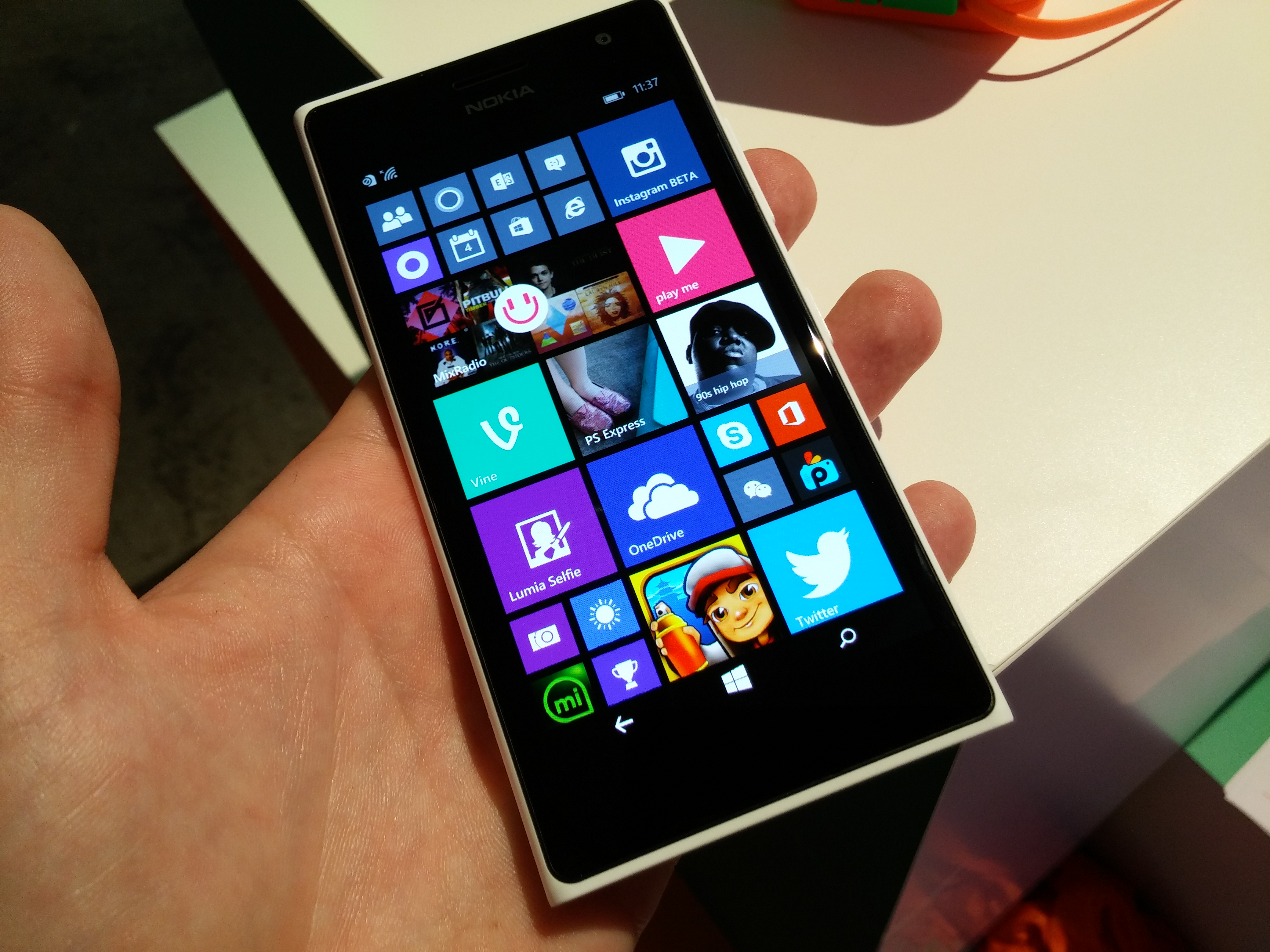 If you’re not too insistent on taking pictures with your smartphone and want a device that simply does the basics well enough, the Kis 3 should have all you need, and it comes at one of the lowest price levels of all smartphones at the moment. It’s not a noticeably powerful device, admittedly, but it more than makes up for that with its streamlined experience and great software features. Worth noting are the incredibly fast boot/shutdown times, the great battery life, and the intuitiveness of the menus.

The smaller brother of the Galaxy S4, this device is not significantly weaker than its more expensive counterpart, and in fact, some people prefer it due to its smaller size and (supposedly) more optimized battery life. It does make sense that it would draw less power than the more powerful S4, but you shouldn’t expect miracles in this regard. 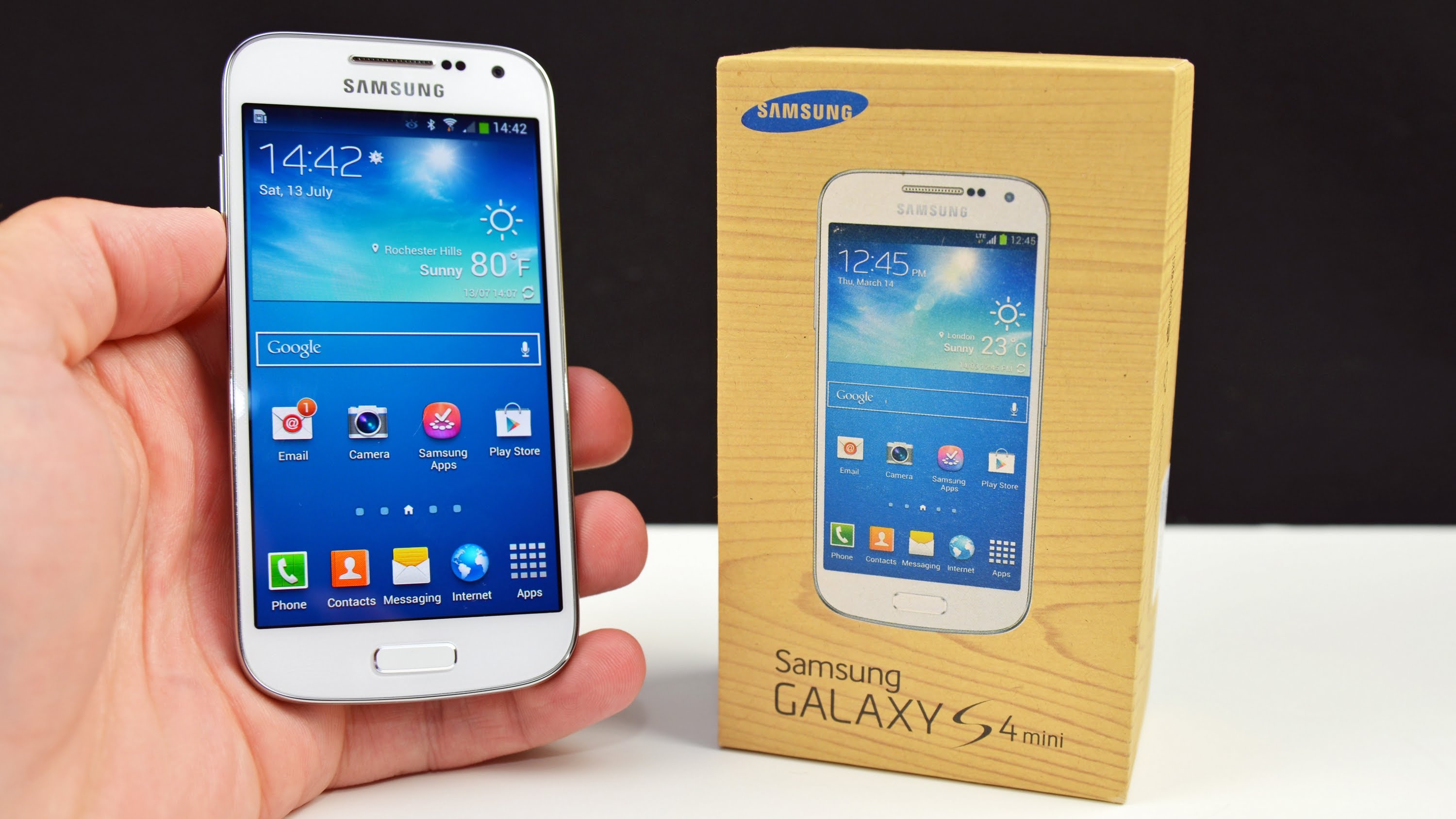 A good all-around device which offers a nice balance between power and price, the revised edition of the Moto G is quite the nice phone, especially if you like to use your phone as a multimedia device-music, pictures and other forms of media are the primary focus in the experience that the Moto G 2014 delivers, and the phone is pretty good at all of its primary features. The only potential downside is that it lacks any high-speed connectivity features (no LTE, sorry!), but that’s somewhat understandable for a device of its price class. 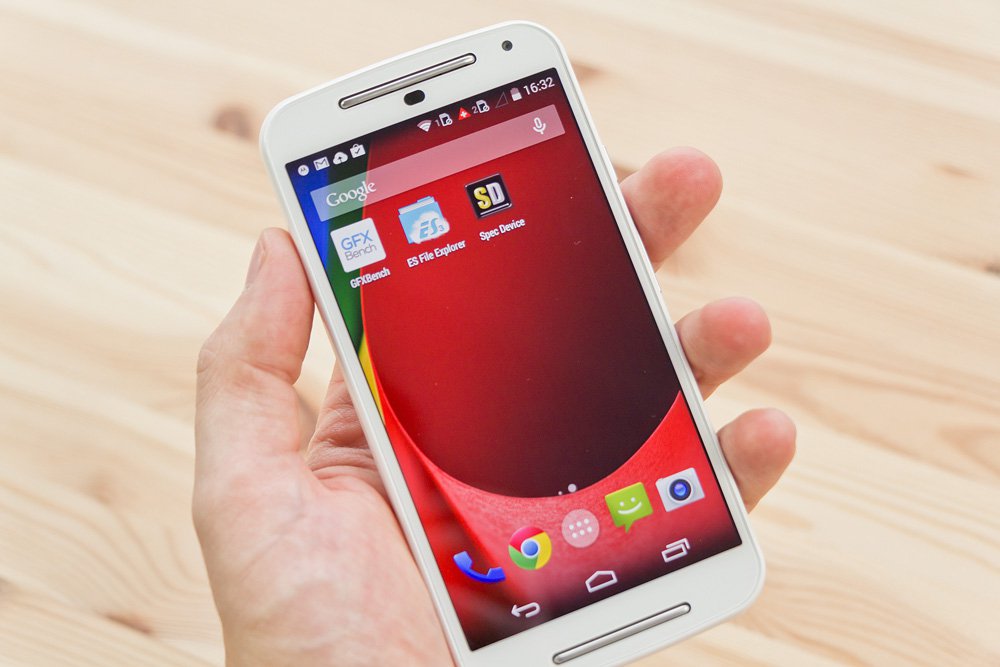