Android phones may be smart but Windows phones are also on their way up in usability, hardware and lower prices. There are some trends based on countries taste and affordability in gadgets, for instance android and symbian mobile phones are more popular in developing countries like Pakistan or India for the reason that they are low at price and have a huge resale market. However, in more developed countries Windows phone are picking up as well, there are hundreds of different reasons why people prefer Windows phones, out of which some are:

If the list has convinced you and you are looking forward to buy Windows phone for yourself, following is a list of top 10 Windows Phones that outperform Android phones:

If you are a fun loving person and enjoy being so colorful in your life, Nokia Lumia deserves its own space in your life. This is one of the most colorful phone you can ever witness in your entire life since its main screen is dipped in various colors. It is also easy to use and right from the time the advertisements spread the word about this phone, people jumped to different stores to grab their pieces of the same. Lumia 720 has a price tag of about 200 euros. 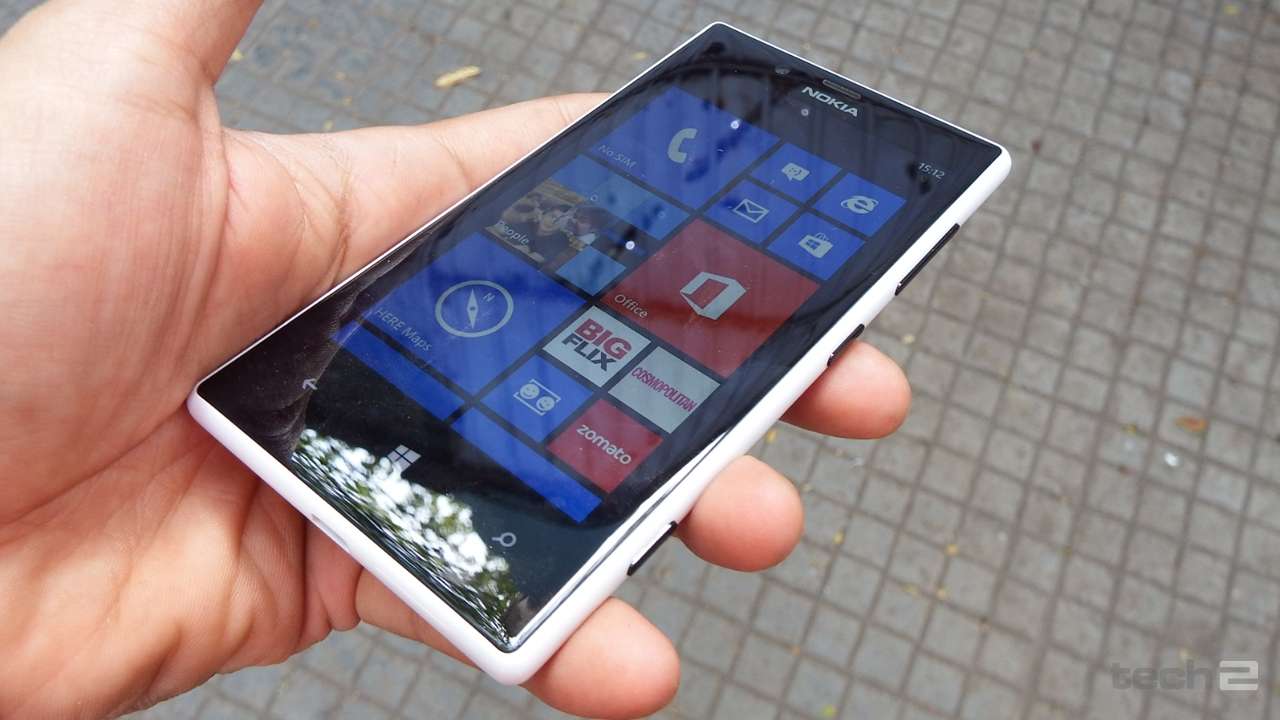 What do you value the most in your life? If it is beauty and class, this phone is surely made for you. It has a stretched screen that does not make you stress yourself at all as you are able to view everything in larger fonts and sizes. Moreover, the crystal clear and loud speaker of this mobile phone helps you â€˜be loud' in public and enjoy all sorts of music with your friends.

Samsung is a name that says it all! You need no more explanation why people love this Windows phone. Microsoft, Internet Explorer, beautiful wallpapers and some of the important applications are a few things that are already fed in this phone to not make you spend hours on downloading the same. Once this phone is bought by you, all you need to do is explore and find different things almost every day. 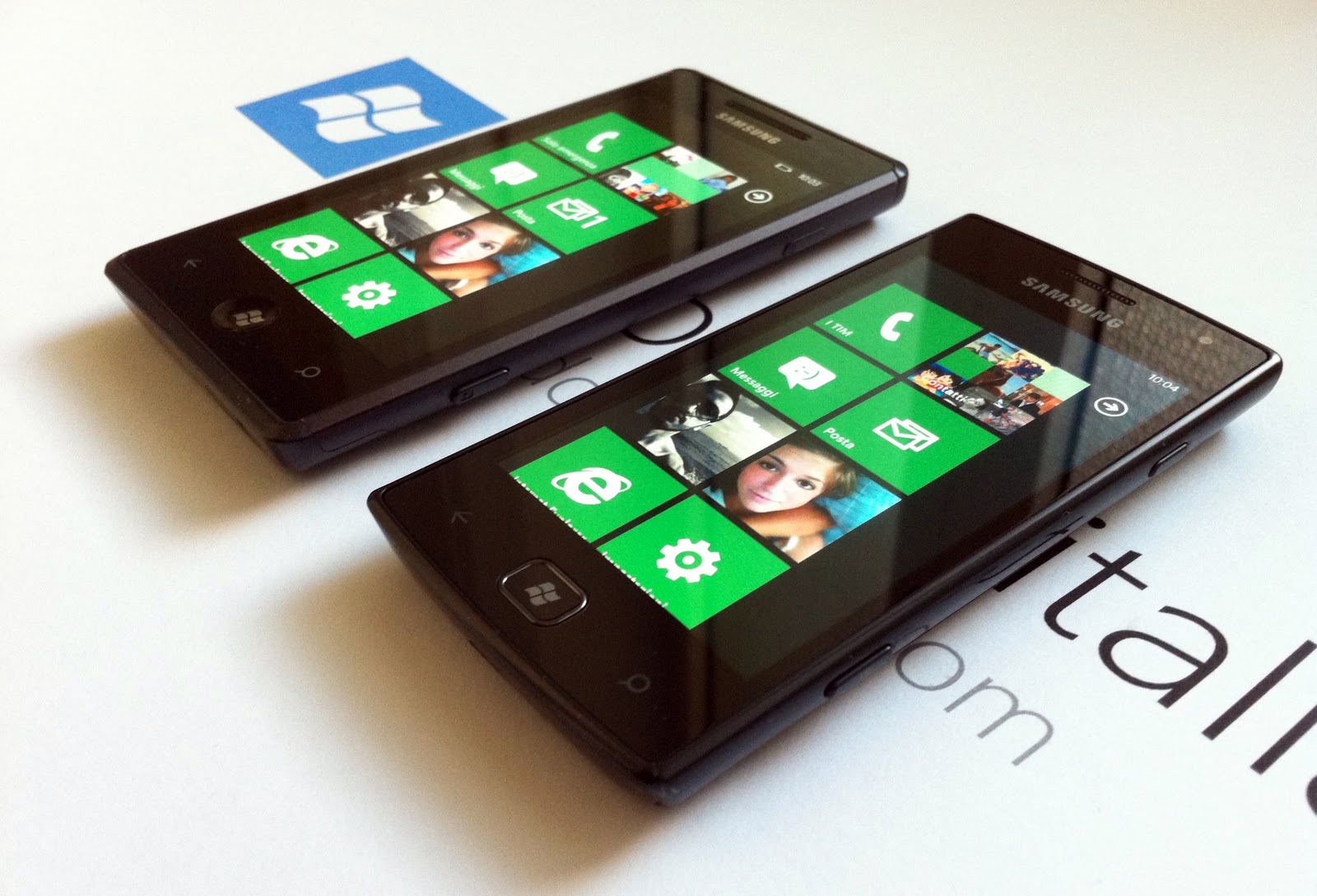 This phone is the first Windows Phone that is pretty much affordable even for the middle class people. Although a few negative comments related to this phone have also been observed in the market, there are others who have written positively about it stating that it is the best phone of their lives and they are extremely happy with the way it works.

This phone has a dual sim feature, which is not available in most of the Windows Phone and hence people, who do not wish to trouble themselves by keeping two different phones for their two different numbers, prefer this phone. It has an amazing 4.5 inch display of 480 X 854 pixels. Talking of its internal memory, people are surprised to have a storage capacity of 8 GB in their hands. However, to keep the price as low as possible, the company did not pre-install Flash in this phone.

The name that introduced cell phones for the first time in many Asian markets, Motorola introduced this phone several years ago. It features 3G and has all the facilities that any other mobile phone does. However, the screen is not as large as the other phones since it is of 2.4 inches only, due to which most of the people believed to stick to their decision of buying or picking up something from the Nokia Lumia series. The reason why the Lumia series got so much of response from people is because the company believed in keeping the screens larger.

This phone is pretty thick and is not as light as other phones but if you talk about features, this phone has it all. It is the most powerful Windows Phone from the Lumia series that has various in-built applications pre-installed to make the user experience better. You can acquire it at price of 210 euros.

If you are stylish, you would surely want your phone to be too. This phone has all the looks that a phone should. The best thing about this phone is that is slips into your hand and looks beautiful even from far.

The first low end Smartphone of the Nokia Lumia series, this phone competed and fought well in the market since a lot of people appreciated its red and blue home screen combination. 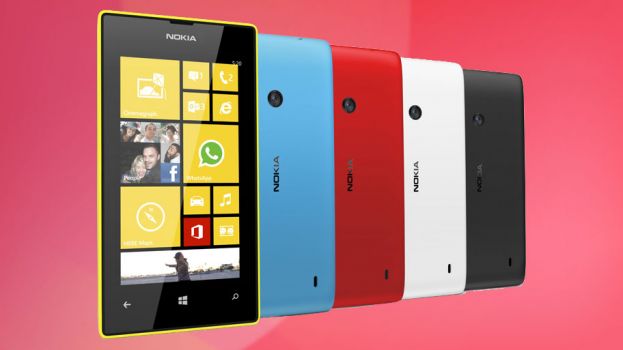 This Windows Phone from Samsung has 8 MP Camera. It appears to be extremely powerful and it truly is. The ultra thing design and appearance of this phone can make you drool over its lovely looks. The screen's clarity throws a lot of colors into the environment, along with a lot of positivity. If you are a phone bug, this Windows Phone deserves to be played by you! 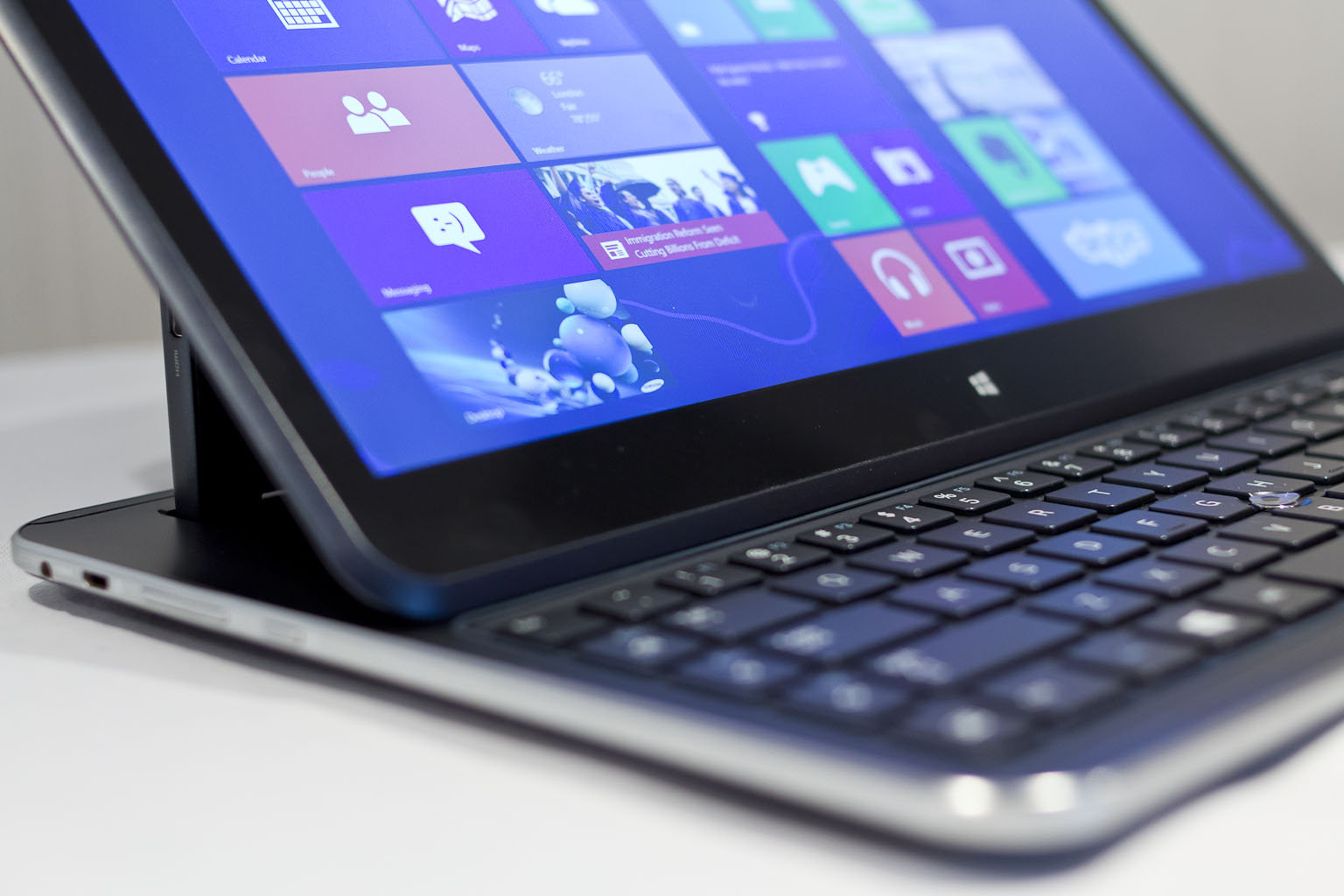