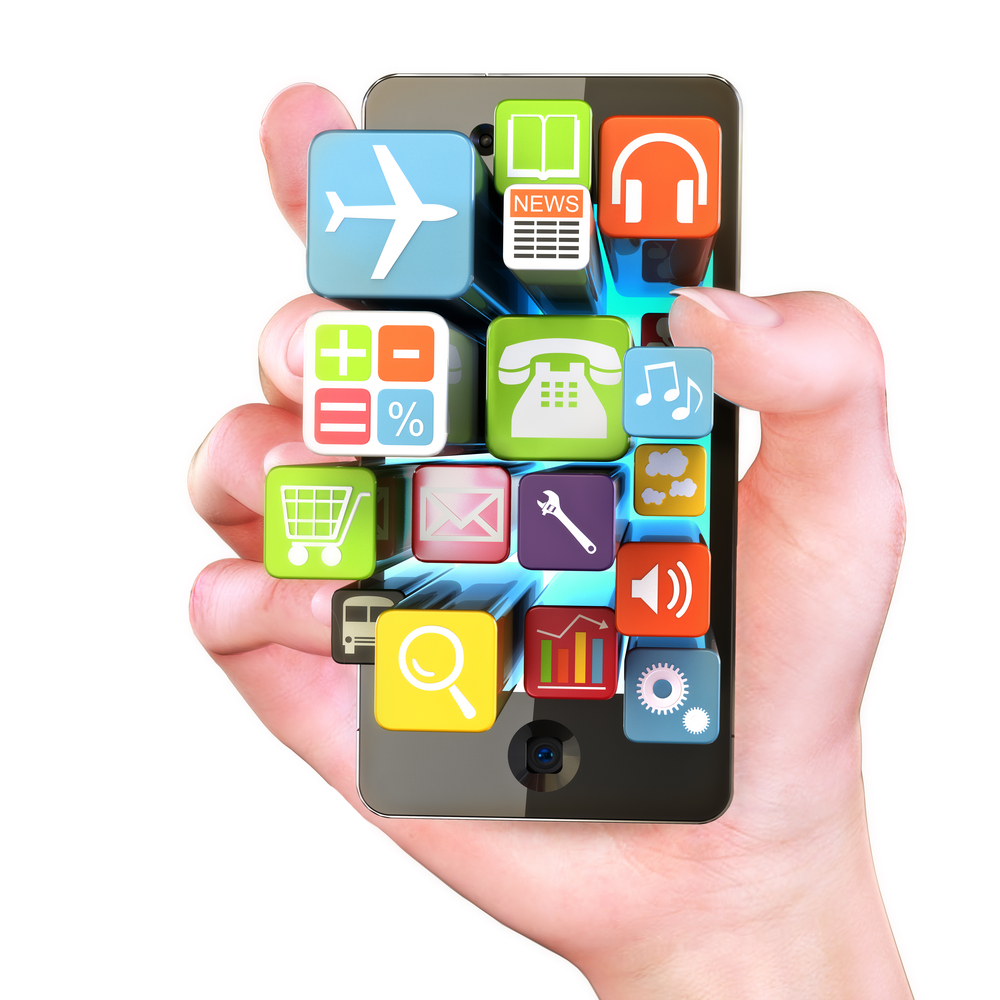 Everyone wants to be ahead of the crowd, to know what the next big thing is before it actually is the next big thing. The problem is, how do you filter through the noise? How do you separate the online wheat from the social chaff?

Unfortunately, there's no single answer, but you can hedge your bets by picking the most promising and keeping a close eye on them. The key is to sign-up early and to maintain a semi-active presence while the app's user-base develops. After all, if you look at YouTube, at Pinterest or even Twitter, a lot of the most well-known users jumped in early and, without a huge amount of competition, naturally attracted the eyes of the masses by providing high-quality content.

With that in mind, here are five hot new applications that have the potential to change the way we communicate.

Keek is a video-based social networking app which allows users to upload short, 36-second video updates called â€˜keeks', like a more personal version of YouTube. Keek users can follow each other to receive updates and they can reply to people using text or video. Its short-form, smartphone-based interface allows people to react quickly and reactively without worrying about creating a professional, polished video.

Fitocracy is a fitness social network that uses gamification to encourage people to exercise and to get in to shape. Fitness apps are all the rage at the moment, perhaps because the summer is on its way, and Fitocracy is leading the charge with users that are more engaged than any other social network besides Facebook, according to TechCrunch. With over 1 million users and a deal with Arnold Schwarzzeneger, the future looks bright for the New York startup. 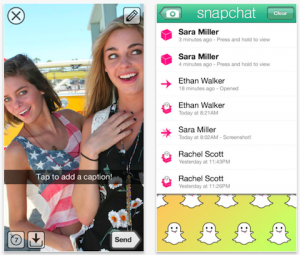 Snapchat might not be that new, but it's definitely hot right now - the photo-based instant messaging application is now serving more photographs than Instagram, and generally ranks within the top ten on both the iTunes Store and on Google Play. Despite being tarred as a sexting network, Snapchat has recently experienced a huge surge in usership from the 40+ demographic. Brands can make headway, too - Taco Bell recently became the first major brand to launch a new product through Snapchat.

Waze has been making, uh, waves, since reaching 20 million users in July 2012. The social GPS application offers a mixture of navigation and real-world data, learning from users' driving times to provide real-time traffic updates and alternative routes when the roads are busy. It can even direct you to the nearest, cheapest petrol station along your route! As of March 2013, Waze had 40 million drivers who shared 90 million reports of incidents on the road. 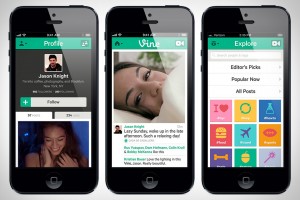 Vine is the Twitter-owned poster-child of the application world, the leader out of all of the apps described as the â€˜Instagram of Video'. Vine users have been able to post six-second videos since the app's launch in January of 2013, and the platform quickly attracted interest from film-makers and animators since earning its own category at the Tribeca Film Festival. While no usage statistics have yet been reported, it's believed that Vine is killing the competition offered by Cinemagram, SocialCam and Viddy.

These are just a handful of the apps that are making waves at the moment, but to really keep up-to-date, it's a good idea to browse the best-selling apps on the iTunes Store or on Google Play every couple of days. You never know what you might be missing out on!

What hot new smartphone apps are you using? Let us know with a comment!

Dane Cobain is a social media specialist for UK-based creative agency fst the Group. He's also a gadget-lover and tech fanatic, as well as an internet addict.

Dane Cobain is author at LeraBlog. The author's views are entirely their own and may not reflect the views and opinions of LeraBlog staff.