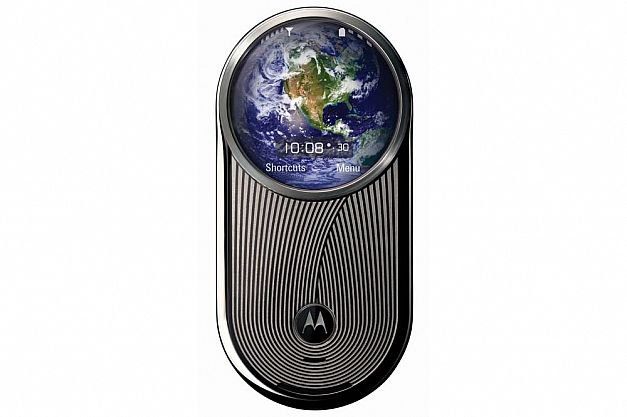 Technology has filled our world with gadgets we can use for fun and health. But others are there to save lives. One such innovation is the automated external defibrillator, or AED.

Every so often we see another story in the news about a young athlete who collapsed and died during a sporting event. Such a tragedy befell Loyola-Marymount University’s Hank Gathers in 1990, when an arrhythmia caused his heart to stop right in the middle of a basketball game. He could not be revived.

The common thread among these stories is usually the absence of medical equipment that can correct potentially fatal electrical malfunctions like Gathers’. The publicity generated by his death, and many others, has placed in the national consciousness an awareness of just what an AED is, what it does, and why it could be helpful in more places than we imagined.

An AED is an automated external defibrillator. It performs the same task as the units you’ve probably seen on television, with two corded paddles being rubbed together and placed on a patient’s chest to shock the heart back into a correct rhythm.

Medical-grade defibrillators are different, though. They require a highly trained operator who can look at the patient’s EKG reading and interpret its meaning. If it is a rhythm that can be corrected with an electric shock, the operator administers one.

This is where the “automated” part comes in. An AED takes that analytical step away from the operator and places it in the device itself. The machine records the patient’s electrical activity and then makes the decision whether to allow the operator to administer a shock. If it can correct the rhythm, it will verbally tell the operator to make sure nothing is touching the patient (the “Clear!” step you see on TV), and then it will instruct the user to press a button to deliver the shock. The device will not allow the operator to deliver a shock if it does not see a shockable rhythm, so the device is essentially foolproof.

An understanding of this need has led to AED wall cabinets appearing in gyms, stadiums, and dugouts throughout the country, and reports of the lives being saved are piling up.

One such success story involves a man who had actually helped raise the money for his local police department to carry AEDs. When he collapsed in cardiac arrest, the device was used by a responding officer and his life was saved.

Events such as that one highlight the need to place these devices in almost any location where large numbers of people gather, not just locations where people are involved in strenuous exercise. Churches, shopping malls, schools, businesses, and of course, hospitals are now putting AEDs throughout their buildings where trained people can access them and potentially save a life.

The key is the availability of trained people. As described above, the use of an AED is strikingly simple. But if you have no familiarity with the device, you can’t use it and someone could potentially die due to lack of intervention. Seek out a class from a qualified provider and you could be the one to open that door, grab the AED, and save a life. Once you’ve completed the training, your eyes will notice every AED you pass, and you will be positioned to save a life.