The transition to digital terrestrial television (DVB-T2) in European countries is at a crossroads. Analog channels continue to be available even as new DVB-T2 transmitters and multiplexes appear each month. Although in most cases DVB-T2 reception does not require the replacement of the antenna system used for analog television, practice demonstrates the exact opposite. Replacement is often unnecessary due to the low transmission power of digital transmitters during the transition period and the concomitant existence of both digital and analog programs. Thus, every day, a new home must modernize the antenna system.

So, we will now try to answer the question: what antenna do I need for the reception of DVB-T2 digital stations?

Of course, this question cannot be unambiguously answered. The successful installation of the new antenna system can be guaranteed, in each case, only by a professional installer, who, using experience and appropriate measuring instruments, will choose the optimal solution for each location. People who buy antennas on their own should at least take a look at the roofs of nearby buildings and find out about the situation of tenants who already receive digital terrestrial television.

The antenna parameters required for the correct reception of digital transmissions depend on several key factors:

Antenna with or without an amplifier?

The vast majority of antennas can be used with an LNA preamplifier mounted in the box for the symmetry loop. Some of them are sold with a high gain preamplifier. Others can be equipped with external preamplifiers (purchased separately).

If the situation does not require it, it is recommended to avoid using preamplifiers to receive DVB-T2 signals. Their use depends mainly on the power of the transmitter and the distance to it. In the case of a distance of more than 40 kilometers and a low power transmitter, a preamplifier may be absolutely necessary. As in the case of antennas for indoor HDTV, the environment also has a strong impact on the signal level – high-density urban areas, forests, etc. Sometimes the antenna receives a reflected signal (there is no direct visibility between the transmitting and receiving antennas) – and in this case, a preamplifier may also be needed. Using a preamplifier also involves the need for a power supply. 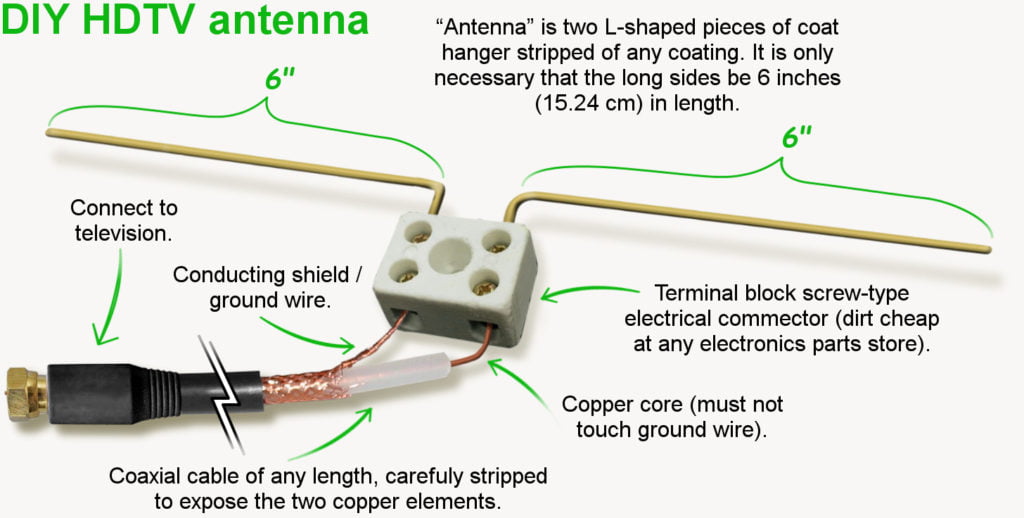 What about broadband antennas with mesh reflectors?

Many people say that this type of broadband antennas are not suitable for receiving digital signals. However, in practice, it is proven that broadband antennas with mesh reflectors can be used successfully for this purpose and any problems that may arise are not caused by the large opening of the main lobe but by the poor quality of the preamplifier used.

So, before buying a new high directivity antenna, it is necessary to check the possibility of receiving DVB-T2 signals with the existing antenna. There are also cases where the antenna change is mandatory but, in dense urban areas, where the probability of receiving reflected signals is high, the increased directivity of these antennas will make it difficult to receive a single signal source.

The high transmission power and the relatively short distance to the transmitter do not guarantee a correct reception of the DVB-T2 signal. The decisive factor can also be the directivity of the transmitting antenna. An example – a multiplex can be transmitted using a directional antenna to an urban area, while another is transmitted using an omnidirectional antenna in order to cover the entire area around the transmitter. This is why there are frequent problems with the reception of a multiplex by residents of a certain area.

The service that can help users in the final selection of a suitable antenna is dvbtmap.eu because it offers:

To check the terrain profile between the sender and the reception place, use the dvbtmap.eu service again, but this time the map distance option.

By choosing a transmitter from the list and then selecting the reception location on the map, the distance and terrain relief between the two points will be displayed. When calculating the graph, the height at which the transmitting antenna is positioned on the tower is taken into account.