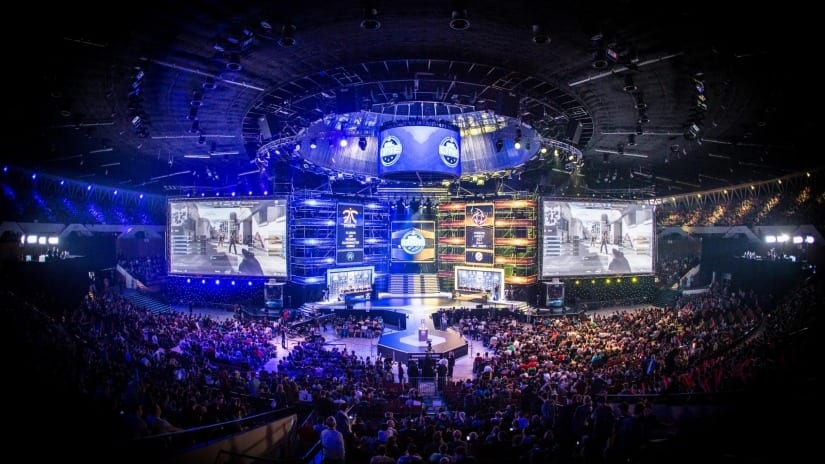 eSports as a concept started out many years ago, but their popularity has grown exponentially over the past decade. Major eSports events now often draw more popularity than many real sporting events and 2019 has been a great year for eSports. The inclusion of eSports as a demonstration sport in the 2018 Asian Games as well as the announcement that they would appear as an official sport in 2022 has sparked much debate.

There are many reasons why eSports should be considered as a real sport, but the opponents of this are also making some fairly valid points. Nevertheless, when all things are taken into consideration, it is hard not to accept the fact that it is likely time for electronic sports to appear at the Olympics. We took a few of the major debate points and dissected them for you in order to prove the point of eSports deserving their spot in the 2024 Olympics.

One of the main talking points of the opponents of eSports is the one that eSports should not be considered as a sport at all. By some standards, sports have to include the element of physical exertion that is simply not present in eSports. In fact, in many ways eSports ensure that a person does not get enough physical exercise as the long hours in front of a computer may not allow for the time to get involved in physical activities.

Yet, sports are all about competition, not so much the physical exertion. Numerous Olympic sports require little to no exertion and are more about the motoric or other skills. In the sense of competition, few are more competitive that gamers. When it comes to the skills applied, there is no doubt that the motoric skills, strategic thinking and preparation are all essential to winning at eSports.

Is It All About Betting

eSports have often been criticized as only existing for the bookmakers to ramp up their numbers. This stems from the fact that many bookies such as bet365 tend to follow eSports tournaments and offer betting opportunities to the spectators.

However, this argument could hardly be a valid one, as bookmakers today tend to cover nearly every sport one can imaging, and quite vigorously. There is nothing one can’t bet on these days and Olympics are no exception to that as the actual Olympic tournaments are covered very well in terms of sports betting. The very fact that the betting industry recognizes eSports as a sport should in fact be a point in the advantage eSports joining other new Olympic sports.

Will People Look Up to Gamers?

Another point made by many who are lobbying against eSports getting a spot in the Olympics is that sportsmen should be admirable personas who people will look up to. However, if this is to be taken as a valid point, many current Olympic sports could possibly be considered for removal from the competition, as younger generations are often oblivious as to the achievements of players in the less popular Olympic sports.

On the other hand, there is a massive base of young people out there who look to gamers with adoration. This new generation looks to replicate the success of their idols in the gaming arena and travel the world pursuing gaming as their career. Just as much as any sportsmen, professional gamers can impact the minds of their fans and offer either good or bad examples, as they see fit.

Do We Want to Watch It?

The eSports viewership is often quite split up and people normally only want to watch the games they play themselves. In fact, to a random viewer eSports can seem hectic and hard to understand and this is especially the case since there are so many games to choose from.

However, the limited viewership that would watch each individual eSport would surely not be a problem, as many Olympic sports have a small viewership. In fact, sports like weightlifting or equestrian eventing are only watched by a limited group of fans and yet they have made it onto the Olympic list without much debate.