People have always had a strong connection with any game concept. Since ancient times, games have been regarded as entertainment but also as educational, contributing to the development of physical skills and thinking. With mankind evolution and the development tools, games have also been improved constantly, emphasizing their importance.

Man and games – an ancient connection

The beneficial effects of games within a society have been documented since the 13th century. The King of Spain, Alfonso X of Castile (1221 – 1284) was one of the first authors to write a work on this subject, a book known as the “Book of Games“. Being such an intensely studied subject, it is not surprising that with the advent of modern technology, ways of transposition of these pleasant activities have been discovered in a different environment.

Initially, the terminology of  “video game” was one that defined a technical feature of a mechanism capable of rendering an image on a screen by transmitting video signals, for the purpose of educating or producing entertainment. But now, the definition has taken on a different turn, being attributed to a huge number of platforms and applications capable of bringing up entertainment means. 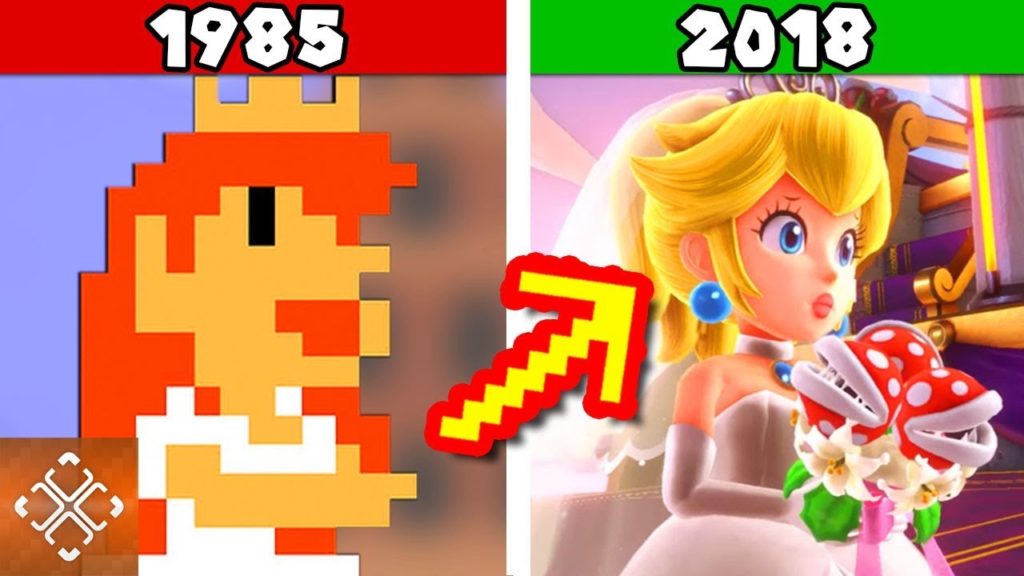 Roadblocks in the world of video games

During the 1960s, the Massachusetts Institute of Technology laid the foundation for the first video game to be marketed ten years later – “Spacewar!“. This sci-fi inspired game was a battle between two spacecraft controlled separately by the players with the help of specially built command boxes. Due to the incredible popularity and lower prices of hardware components, it was possible to market the game in the early 1970s.

The year 1972 marked the historic moment when the first game console on television was launched on the market by the company Magnavox under the name “Magnavox Odyssey”. By 1978, console manufacturers released a total of eight different devices that allowed access to multiple games using tapes. This was the first manufacturer to take a step in an industry that has been in constant development to this day; over the years there are countless other companies that have marketed their own game consoles. In Eastern Europe, in the 90s, the most popular game console on television using tapes was Terminator 2 and represented for many a first contact with the world of video games. 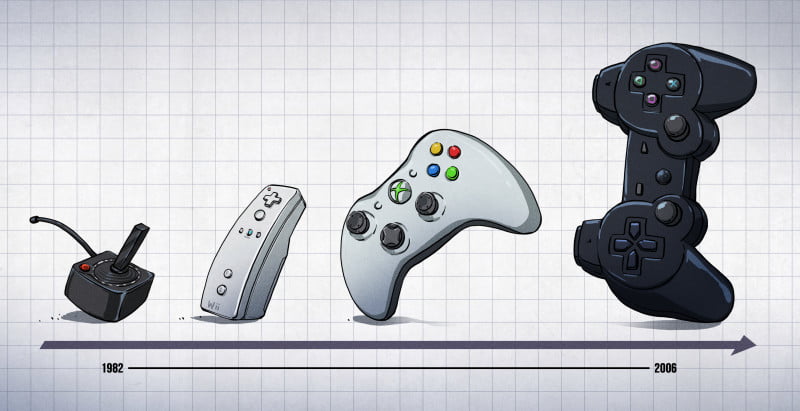 Computer games – from fans, for fans

The rapid evolution of computers since the 1980s has influenced the formation of groups of enthusiasts who sought to transpose the classic games on consoles and arcade games on this platform.

Shortly after, numerous copies of the already known games appeared and their distribution was realized by publishing the source codes in various profile magazines. Another way to spread games was by mailing codes or even floppy disks containing games. Shortly after, the single-player games also appeared online. Among the first were adventure or role-playing games which were text-based. But it didn’t take long until one of the most significant games in history to appear – DOOM (1993).

This first-person shooter is considered to be the basis from which the craze for competitive games in the online environment started.

From the 90s to the present day, the video game industry has advanced at an incredible rate and the complexity, the clarity of the images, and their difficulty have reached maximum levels. Due to the competitiveness of the video game market, the producers are in a constant race to bring as many improvements as possible to the products and to discover new ways to take advantage of them. With the launch of devices such as Oculus Rift (2015), exploring the virtual world has become an increasingly discussed topic, with many gaming enthusiasts claiming that this will be the main aspect of entertainment in the future.

Whether we are all captivated by virtual reality or not, it is certain that games will not cease to exist for as long as people exist.