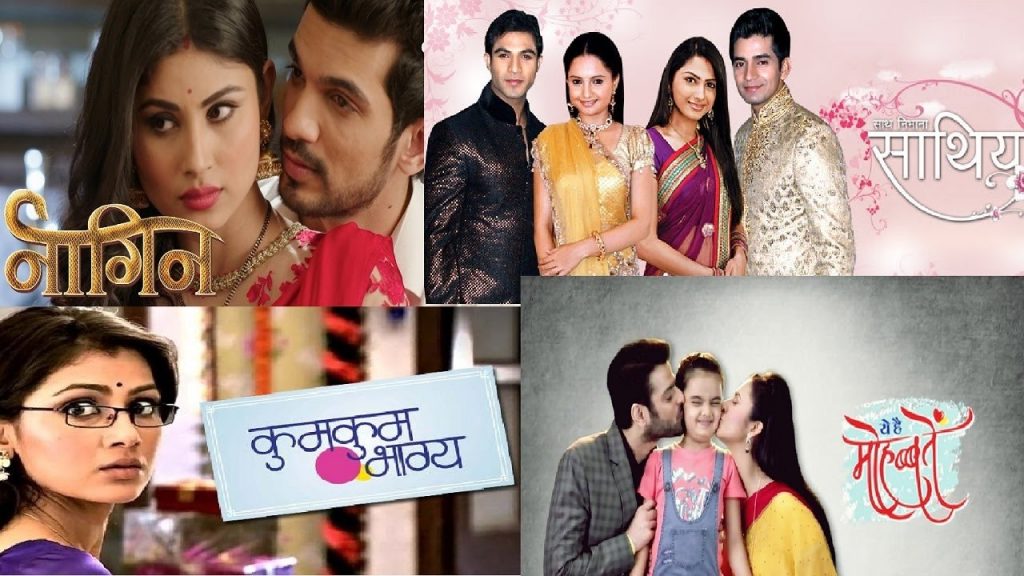 When you think of watching TV shows online, those from the United States and Britain are some of the first titles that will come into mind. If you are looking for something new, why not try watching an Indian series?

A lot of streaming sites are now offering popular Indian TV shows, including the titles that are mentioned below. They will reveal a different kind of entertainment that the global audience does not usually see in the more popular TV shows.

So, sit back, relax, and learn more about the Indian shows that you should watch!

In one article from Hindustan Times that lists down some of the best Indian TV shows that were well-loved in the country, Powder was one of the titles included. It is a crime series that tackles substance abuse. It is the country’s version of The Wire.

The show tackles the state of narcotics trading in Mumbai. The two main characters in the story are the head of the Narcotics Control Bureau and a drug kingpin. The two grew up in the slums and when their paths eventually crossed, they find themselves on two sides that are mortal enemies – law enforcement and drugs.

Substance abuse is a topic that is not much talked about in India, which is why Powder stands out. It was brave enough to bring a courageous story in Indian television.

Many fans of Indian entertainment will surely agree that Sacred Games is a show that deserves a spot on this list. The first season has already ended, and it has been confirmed that a second season is already in the works, although there is no definite date yet on when it will be first aired.

This web thriller series is based on a novel of the same title, which was written in 2006 by Vikram Chandra. It is also the first original series by Netflix in India, which adds up to its popularity. With a total of eight episodes, the series has been shown in 191 countries.

The story revolves around a Mumbai police officer who received a call from a member of a gang obliging him to save the city in the next 25 days. This has fueled the excitement of the story, unraveling a series of events that exposes the country’s dark underworld.

One of the testaments to the popularity of the series is the 90% rating from Rotten Tomatoes. The superb cast and dense plotting have been credited for the success of the show, which has been described by critics as gorgeous, grim, and unexpected.

The list of the best Indian TV shows is probably incomplete without a mention of Sarabhai vs Sarabhai. The show started in 2004 and quickly became one of the most loved comedies in the country. It is an Indian sitcom about an upper-class family from South Mumbai. The humor that is often tackled in the show deals the artificial interactions of the elites and a funny take on the lives of those from the middle-class society.

Workplace comedy in India was not a big thing until the introduction of Office Office on TV. The series also gave a satirical perspective of corruption in public office, which made the premise of the show relatable. It premiered in 2001 and has a stellar casting, which was also credited for the show’s unprecedented success.

Laugh riot all the way – this is what has been said in one of the reviews of Office Office from IMDB. From the latter, the show had a rating of 8.8/10, which shows how popular and critically-acclaimed the show was. It was also bestowed the Best Comedy recognition in 2001 and 2002 by RAPA Awards.

Thriller may not be a big thing in Indian TV, but Aahat made a name for itself for being one of the most popular in the genre. One proof of this is the fact that there had been a total of 550 episodes throughout the lifetime of the show. It premiered in 1995 and ended in August 2015 with six seasons.

The show’s first season was mostly crime thriller with a hint of supernatural. It was on the second season when it became more of a full-blown thriller as each episode tackles ghosts, zombies, possessed objects, phantoms, and other paranormal subjects.

One of the things that made the show a hit is that every story had a different cast. There is always something new to look forward to in the next episode of the series.

If you love singing and if you love watching TV, you are most probably aware of the globally popular Idol franchise. Indian Idol is their local version of Pop Idol, a series that has been created by Sony Entertainment Television. India’s version first aired in 2004. The reception from the national audience was positive, which paved way for succeeding seasons. To date, the show already had ten seasons. The singing reality show has already started the auditions and registration for its 11th season.

The format of Indian Idol is very much similar to the international shows. There is a panel consists of three judges and public voting is done to help determine the winner. Some of the most successful artists and singers in Bollywood came from the show.

What are you waiting for? If you are looking for a different kind of entertainment, go online and look for the titles that have been mentioned above and for sure, you will appreciate Indian television. You will realize how it has the potential to compete with global entertainment content!