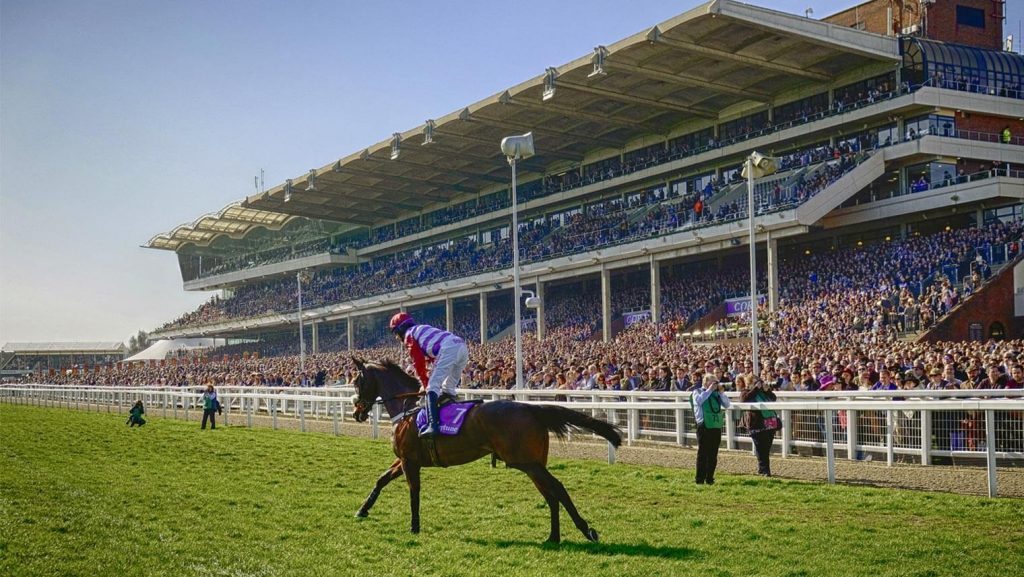 Every horse racing fan’s highest priority is making clever Cheltenham Festival predictions in time for the next edition of the four-day event. The odds change constantly as we approach March, so it’s important to back your bets early, locking in the price of your horse to avoid any chance of being left with small odds closer to the race getting underway. There are a lot of things to take into consideration before picking your own Cheltenham Festival tips, where punters will make use of their time before blindly choosing horses.

Choosing to identify your Cheltenham Festival tips early is a common occurrence, with the price being shortened or lengthened by the bookies depending on the number of bets placed. Cheltenham racing tips are primarily based on a handful of key race meetings, with the favourites consisting of the Champion Hurdle, the Stayers’ Hurdle, the Cheltenham Gold Cup, and the Queen Mother Champion Chase. Each race holds its own significance at Cheltenham Races, but with an eye on these races, we’ve singled out some of our thoughts, allowing you to back them ante post before the odds change in a negative way. Hopefully after reading this article you’re well informed about placing a bet on the upcoming Cheltenham Festival this March. Heres some horses to watch out for:

Many already see Buveur d’Air winning this race, and it’s hard to discount the Nicky Henderson horse of its merits after achieving a record of fifteen wins, two seconds and a third from nineteen runs, but Laurina at 3/1 appears to be a big price whether you back him to win or place. Laurina has taken a record of five wins and one second from seven recognised races, winning at last year’s Cheltenham Festival in The Dawn Run.

Hotly-contested among the sport’s best horses, the Cheltenham Gold Cup is always an immensely tough race to call. The fact that prolific Altior – who always works his way into Cheltenham Festival tips across the country – is priced as the joint-third favourite at 7/1 shows how much of a challenge it is to finish first in this race. Native River comes in at 9/2 after winning last year’s Gold Cup but it appears to be Presenting Percy’s year, set as the favourite after winning the 2018 RSA Insurance Novices’ Chase and the 2017 Pertemps Network Final Handicap Hurdle.

How can I improve my horse racing bets?

There’s no way of guaranteeing a winning selection in any sport but you can improve the bets you’re making by choosing them in the correct way. All experienced bettors will be clever with the way in which they pick each individual horse tip, reflecting on past results, current form, and an extensive selection of statistics in order to prove what they’re predicting as being likely to finish first in the chosen race.

Websites on the internet compile all of the criteria you’d need for identifying insightful horse racing bets, with horses that hold a strong record for winning in recent entries or winning in similar races. If you’re new to betting, all you need to do is search for each individual horse in your chosen race in order to find their record, and if they’ve shown an ability to finish first in past races at Cheltenham Racecourse, it should be enough to make them worth considering in your bets for Cheltenham Festival.

Backing a horse at Cheltenham

If you’re going for a fun factor ahead of all else, it can be understandable to back a horse with big odds to win, with it being assumed that it doesn’t stand much chance of winning. A lot of less experienced horse racing fans do this, especially if they’re betting for the first time, but if you’re looking to attempt to take profit from the horse you’re betting on, it’s possible to do this by assessing whether the race’s favourite deserves to be priced lower than all other horses in contention.

The same level of research will accurately judge who is the best pick for your Cheltenham Festival tips on individual races, but there’s also a strong case for backing a horse on an each-way basis. You’ll find this most of all in instances where the prices are above 10/1, where even £5 each-way could give you a fair amount of returns if the chosen horse is able to place – something that’s especially worthwhile if the bookmaker you’re betting with is providing several places.