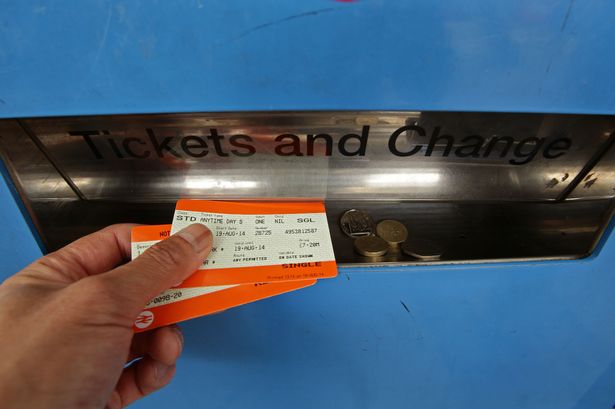 The Premier League is almost a quarter of the way through with 11 games played. Liverpool although exciting to watch have already lost crucial games and points this season. The attack of the team is one of the best in the league whilst the defense concedes too many goals. Whilst Liverpool haven’t made the best of starts to the season the demand for tickets is still there. With this, we have decided to create a guide on where and how to get Liverpool tickets.

The lowest priced tickets can be found officially at Liverpool FC. Each season the majority of tickets for the league matches go on sale in July and November. During these sales is the best period to get the tickets to the matches due to the quantity available.

Tip: When the matches are in high demand it is important to log in early to be in with a chance of purchasing LFC tickets.

It is important to note that tickets sell out within minutes of being placed online via the official website. However, it is important to be consistently checking as tickets have been known to appear hours after they ’sell-out’.

Before any fans can purchase tickets then it is compulsory to have purchased a membership from the club. The cost of this is around £25 and is valid for the season. Without a membership, it is extremely difficult to get access to the available tickets.

Whilst this might not be an option for the majority of fans due to the prices of packages, these are often cheaper than some of the tickets on the secondary market. These tickets are often the last to sell and therefore whilst they can cost hundreds of pounds it is worth the extra considering the meal and drinks that are included with the seats.

The cost of this package for games against Manchester United, Manchester City, Arsenal, Tottenham Hotspur, Chelsea, Everton is over £650 which is extremely high for a match day.

The cost of this a reasonable £250 per ticket for the major matches against Manchester United, Manchester City, Arsenal, Tottenham Hotspur, Chelsea and Everton

Another effective method to get Liverpool tickets is to join your local supporters club. With one of the biggest following in world football, Liverpool FC have these clubs in every major city. Once part of the club, it will become much easier to request tickets. This is a great way to meet people and fellow Liverpool fans.

Cheap match tickets can sometimes be found on game day outside of the match. However, on many occasions, the prices for tickets are more expensive than those online. There are many resellers outside of the stadium and normally have tickets to sell at reasonable prices. For the big Liverpool matches, against Manchester United, Everton, Chelsea and Arsenal then these prices can be high and often sell for more than face value.

The first method is to try the official outlets, then the hospitality options, if that doesn’t work then always try outside on match day. Prices have known to fluctuate throughout the season and a game that is not in demand several weeks before can sometimes increase during match week. Order your football tickets for Liverpool in plenty of time.

Hopefully, Liverpool FC can give the fans success this year by winning a trophy come the end of the season, here is to hoping!