Footwear fashion is nothing new in the fashion industry. Innumerable varieties of designer footwear are available in the market. While some designers excel in designing shoes that can be used for daily purpose, some of them work towards creating masterpieces, which can be adorned at special occasions and functions. And each piece by the creators is unique. In fact some of the designers have also been able to implement a touch of revolution in the footwear designing work.

Mentioned below are top 5 women designers who have carved a niche in the women's footwear designing industry: 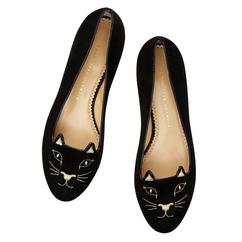 Sophia Webster â€“ The British shoe designer Sophia Webster launched her footwear line in September 2012. This young designer had the knack of creating shoes from a very young age. She had her education in Cordwainer's College, which is at London College of Fashion. Shoes created by Sophia Webster have been extremely popular globally for the high quality and the stylish looks of the footwear. Her pink and black sandals with stiletto heels were selected by the Fashion Museum, Bath as part of the Dress of the Year Ensemble for 2013. The designer's latest feather in the crown is display of her Riri shoe at the Victoria & Albert Museum in their exhibition named â€˜Shoes: Pleasure and Pain'. 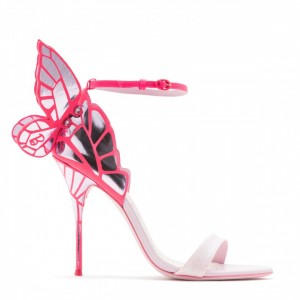 Tamara Mellon â€“ Tamara Mellon is a well known name in the footwear designing industry. She was the co-founder and former chief creative officer of Jimmy Choo. It is a well known fact that Jimmy Choo is a luxury brand offering stylish shoes, handbags and other accessories. When the brand was acquired by Labelux in 2011, Tamara stepped down from the brand. In 2013, she announced her new Tamara Mellon brand, which deals with shoes, accessories and handbags. But the brand was filed for bankruptcy in 2015. 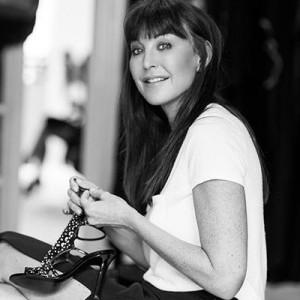 Janan Leo â€“ Janan Leo is the founder of the premium fold up shoes brand Cocorose London. Established in May 2007, this brand has become popular globally. The company manufactures the best ballet up shoes for women in varying designs and styles. If you thought that flat pumps are boring and dull, shoes by Cocorose London can prove you wrong completely. Shoes by the company are made from the best available materials and can be folded and packed in a small yet attractive pouch and carried easily from one place to another. They also come in great designs with fascinating colors. 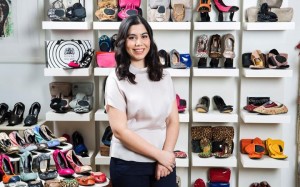 Penelope Chilvers â€“ Penelope Chilvers is a world renowned footwear and accessories designer, who creates highly fashionable shoes and other accessories with enduring style. The designer creates extraordinary shoes matching with latest style trends to make the best quality shoes with best natural materials. Some of the noteworthy creations of the designer include the Chelsea boot, the dog walking boot, the easy espadrille and the velvet slipper. 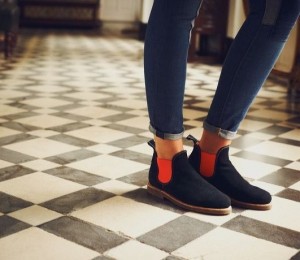 These revolutionary women footwear designers have created fascinating shoes and other accessories for men, women and children and won accolades globally.

Daisy Carter is author at LeraBlog. The author's views are entirely their own and may not reflect the views and opinions of LeraBlog staff.