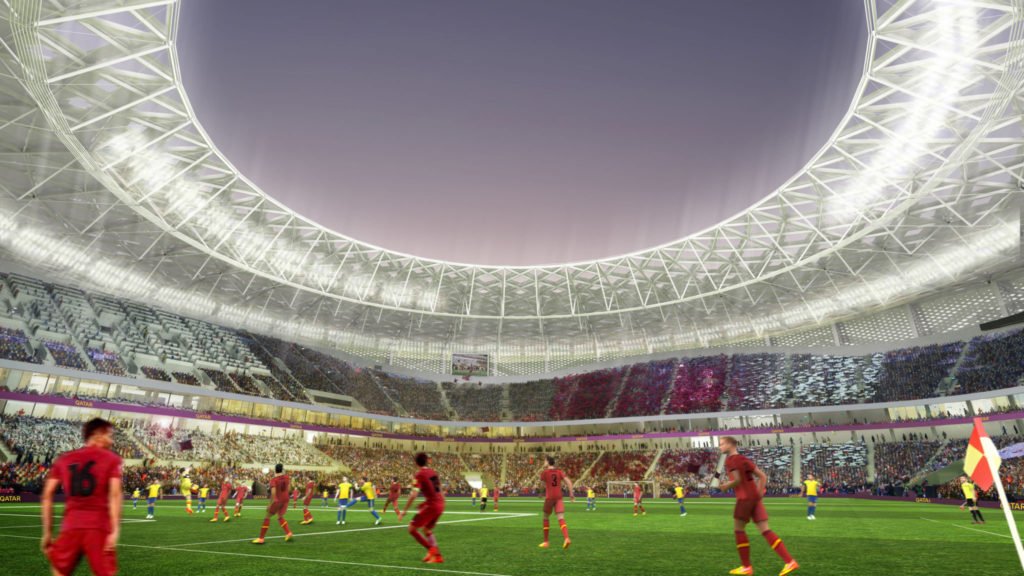 This year has been a wonderful feast for lovers of sport. From cricket to netball, taekwondo to athletics and cycling to rugby, there has been, and continues to be so much for sports lovers to enjoy in 2019. There’s quite literally been something for people of all sporting interests, with a range of sports being showcased appealing to all.

The summer was a sizzling sensation featuring an incredible number of events, July in particular. We witnessed England take the Cricket World Cup after an unprecedented Super Over in London and then New Zealand spectacularly lift the Netball World Cup in Liverpool. In France in the same month, the USA won the FIFA Women’s World Cup for the fourth time.

It’s incredibly good news for the International Cricket Council’s social and digital platforms – during the group stages of the competition they experienced an incredible 2.6 billion video views. Not only this, but over the course of six weeks, the official social media channels for the tournament added 12 million new followers.

It was a similar story for the Women’s Football World Cup hosted by France – there was interest in the sport that had never been seen before in the women’s game. For a start, there were more than 200 broadcasters in attendance, bringing games to more people across the world than ever before. So much so that Fifa has actually estimated that the competition will have attracted one billion viewers for the first time ever.

Television records across the world were broken during the course of this tournament. Around 59 million people watching Brazil’s last-16 game versus France – that’s the most watched women’s football match ever.

These elevated viewing figures clearly show us these big events inspire people to get interested in these sports. Not only that but they’re getting inspired to get fit and possibly even take on a new sport. Fans attending the events will get to explore a brand new place and enjoy the community of following a team with fellow supporters.

For women’s sports, especially, these global events keep each sport’s governing body busy with a spike in interest after the event. This ranges from people wanting to play to there being increased ticket sales for the domestic versions of the game. In Britain alone, a survey revealed 34 per cent of British adults now consider themselves “interested” in women’s football and a number of England Netball employees reported increases in session requests during and after the Netball World Cup.

The exciting thing is that it’s not over – from late September to early November, the Rugby World Cup is being hosted in Japan where 20 nations will go head to head in a bid to lift the Webb Ellis Cup. New Zealand are favourites, but there will be challenges from a number of other nations to make this an exciting six week event.

The championship is being hosted across 12 different venues in the country in locations such as Sapporo, Tokyo, Shizuoka and Yokohama.

If you’re a rugby fan, you’ll be up to speed on the finer details of the tournament, but if you’re not and are looking for a new tournament to get caught up in, this could be the tournament for you.

The group matches begin on September 20 and come to a close on October 13. The next stage of the tournament is the quarter finals on October 19 and 20. Four teams will remain from this round, and will progress to the semi finals on October 26 and 27, with the bronze medal match to be held on November 1 and the final the next day on November 2.

What an amazing year for sports fans – it may well be looked back on as a golden year, even without an Olympic Games or football World Cup. Plus, there’s still so much to look forward to with rugby, athletics, gymnastics, tennis and much more remaining – what’s on your list to watch?