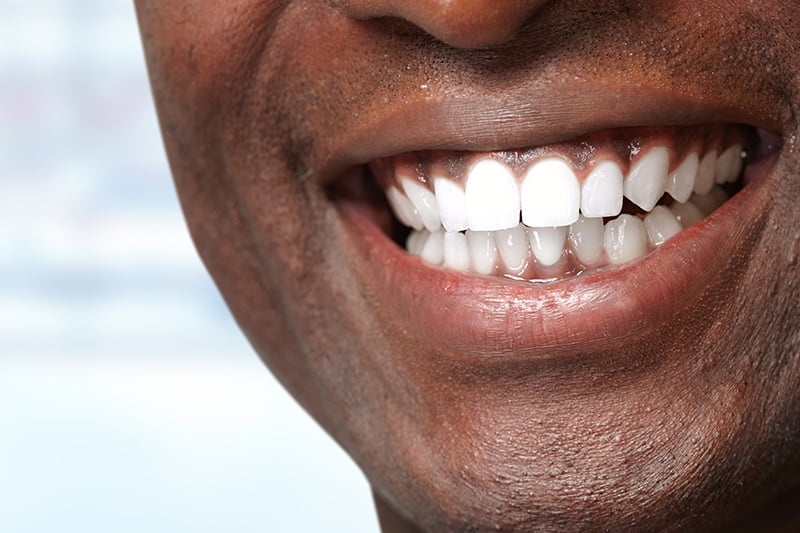 Could there be a relationship between your oral health and cancer? Research from Finland suggests so. A link between some cancers and gum disease has been found. These cancers have even led to death in some cases. So, poor oral health could lead to periodontitis and, cancer could occur as a result of periodontitis. In the worst cases, the patient could die as a result of cancer caused by gum disease.

One of the symptoms of gum disease, also known as periodontitis, is the inflammation of the tissue that surrounds the gums or the base of the teeth. As the gum disease gets more severe, periodontitis could attack the bones that hold the teeth and even destroy the gums.

Researchers from the Karolinska Institutet in Sweden worked with researchers from Helsinki University Hospital and the University of Helsinki in Finland on research that revealed that the bacteria that is responsible for periodontitis can also cause pancreatic cancer and other types of cancer.

In late 2017, Timo Sorsa and his team at the University of Helsinki published a study in the British Journal of Cancer that showed that Treponema denticola, the bacterium responsible for periodontitis, could cause the development of some types of cancer.

Available evidence associates increased risk of cancer with inflammation and chronic infections. There is also evidence relating to carcinogenesis with viral and bacterial infections.

Periodontitis is thought to be caused by gram-negative anaerobic microorganisms in the dental biofilm that leads to inflammation in the supporting structures of the tooth, thereby causing bone loss and attachment loss depicted by recession and pocket formation. Periodontitis causes epithelial migration and proliferation that causes the chronic release of growth factors, prostaglandins, inflammatory cytokines, and enzymes associated with cancer development.

Another study was conducted by Timo Sorsa with another team of researchers to investigate the link between cancer-related deaths and periodontitis. The new research recently published in the International Journal of Cancer revealed that there was a positive relationship between the two.

During the research, data from about 70,000 adults collected within a 10-year period were analysed by the researchers, and it was discovered that there was a strong relationship between the diagnosis of gum disease among patients and pancreatic cancer-related death in these patients.

The team of researchers concluded that the inflammation caused by periodontitis made it possible for harmful bacteria to travel to other factors of the body, allowing virulence factors like CTLP to boost cancer cells.

The researchers warned people to be more conscious of their oral health. When oral diseases are prevented, people can prevent more serious ailments like cancer and save a lot of money in the long run.

Another study revealed that the CTLP enzyme could reduce the inefficiency of the immune system by deactivating enzyme inhibitors. Also, the CTLP enzyme can activate the enzymes used by the cancer cells to invade healthy tissues.

According to a study published in the International Journal of Cancer, periodontitis is linked with cancer mortality on the population level. About 70,000 Finns partook in the 10-year follow-up study. The study showed a strong link to deaths caused by pancreatic cancer.

Researchers concluded that low-grade systemic inflammation associated with periodontitis can increase the rate at which oral bacteria and their associated virulence factors spread around the body. The researchers opined that it is vital that there are early diagnosis and prevention of periodontitis for the improvement of patients’ oral health and their overall wellbeing. If great care is not taken, poor oral health could lead to a worse case of cancer.

In summary, various research has shown that oral health could be a risk factor for carcinogenesis. It is necessary to further examine the relationship between oral health and cancer by conducting further studies in varying environments. Once the link between cancer and oral health can be confirmed, a strong message is delivered to the international community. This could usher in a new wave of understanding of the aetiology of cancer, how to prevent it, and how to control it.