Paying a visit to a museum or to an art gallery could be an amazing experience for tourists and enthusiasts. Not only will they immerse into a marvellous word but that world is in fact part of the humanity. The article below is about the top visited museums and galleries in the world, that are really worth visiting. So, don’t be a stranger!

When you think of Paris and France, what is the first thing that comes to your mind? Of course, Le grand musÃ©e du Louvre! This great museum is an acclaimed historical monument of Paris and the whole of France. It is also the most visited museum with over 9 million visits annually. The fortress that hosts the museum was built in the late 12th century and is extended into the magnificent Louvre Palace. The museum has resided in this fortification for more than two centuries. The priceless collections of this museum vary from famous antique works of art to the remarkable pieces of the early 19th century.

Main attractions of this museum are the "Aphrodite" known as the "Venus de Milo", the Diamond known as the "Regent", the Law code of Hammurabi-king of Babylon, a Louis XIV painting, and da Vinci's "Mona Lisa". 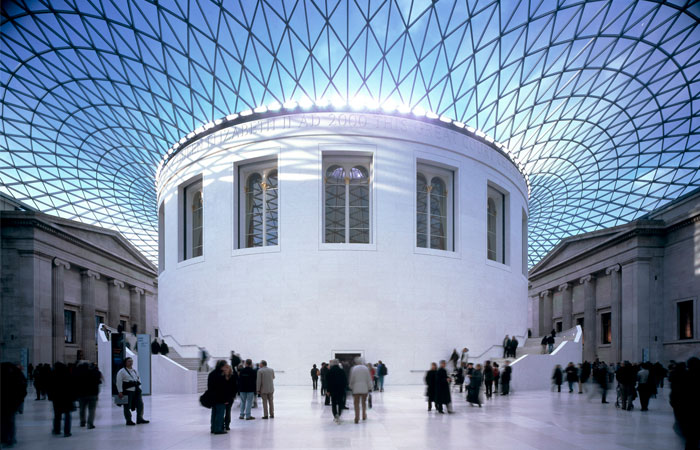 From 1759, the British museum can be visited in the Bloomsbury area of London. 8 million works of art can be observed in its permanent collection. This grandiose museum is dedicated to the history of mankind and human culture from the very beginnings of humanity. Annually, it is visited by over 6 million visitors and is ranked nationally at number 1. The museum also has the largest online database of all valuable objects it guards, that include over 2,000,000 objects, out of which 650,000 are illustrated.

Most popular exhibitions are the "Life and Death in Pompeii and Herculaneum", credited "Ice Age Art", numerous ancient Egyptian, Greek and Roman pieces and other notable historical objects. 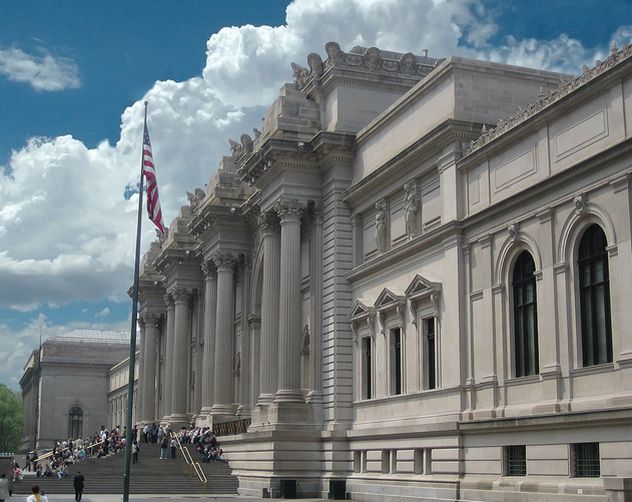 Colloquially named The Met, Metropolitan Museum of Art is located in New York City and is the largest museum of its kind in United States. The museum was founded in 1870 by leading society members for the sake of education of American people. It is situated on the eastern edge of Central Park and is a part of the Museum Mile on the Fifth Avenue, which features dense cultural and historical area that hosts 9 museums. In its permanent collection, it hosts objects ranging from antiquity and Ancient Egypt, to paintings and sculptures from famous European artists. Some extensive holdings of American and modern art can also be observed here.

Most popular exhibits include: The Egyptian temple of Dendur, The Medieval sculpture Hall, Greek Terracotta Vases, Wheat Field with Cypresses by Vincent van Gogh, Perseus with the Head of Medusa, etc. 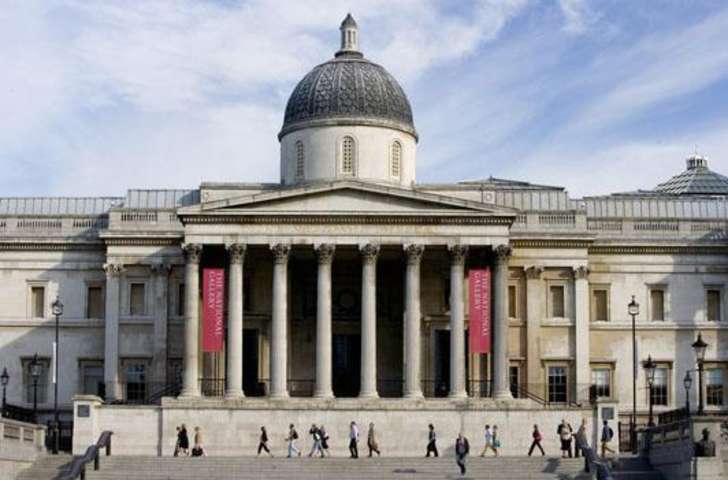 Placed on Trafalgar Square, at the heart of London, The National Gallery was founded in 1824 and holds an immense collection of over 2,300 paintings from the period between the 13th to the early 19th century. This collection is publicly owned and the entrance to the exhibit of the main collection is always free of charge. Every painting there tells a story and it is an exciting way to escape from the crowded streets of a big city into the world of its remarkable paintings. This gallery is easily accessible and exploring it is a must if you are visiting London.

Highlights of the main collection of paintings are "The virgin of the Rocks" by Leonardo da Vinci, "The ambassadors" by Hans Holbein," The Fighting Temeraire" by JMW Turner and "Sunflowers" by Vincent van Gogh. 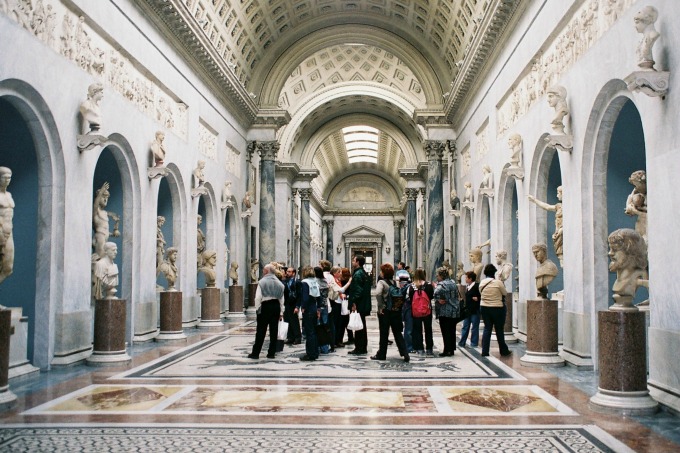 Established in 1506 and located within the Vatican City, the Vatican museums hold a vast collection of works gathered by all the Catholic Popes throughout previous centuries. The Musei Vaticani are home to 22 separate collections, that can be observed in 54 galleries. The last one is the Sistine Chapel, with its incredible ceiling decorated by Michelangelo. The museum hosts an art gallery called Pinoteca Vaticana with numerous paintings, and also owns the Collection of Modern Religious Art which houses works of artists like Carlo Carra and Giorgio de Chirico. Not to mention the well-known 4 sculpture museums: Pio-Clementino, Museo Chiaramonti, Museo Gregoriano Etrusco and Museo Gregoriano Egiziano, each with its own unique story to tell. Highlighted works of art, paintings in this exciting museum are the following: