Archery today is quite a popular sport and has fans around the world. A lot of people are embracing the sport even at a professional level. And they are doing great as well. There are several archers who have made a name for themselves in this sport. Let us check out on some of the most celebrated names in the domain of archery. 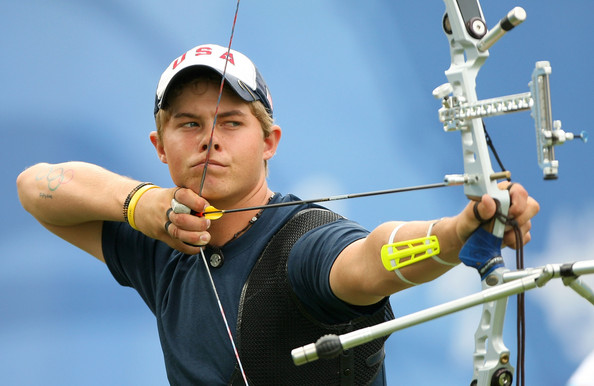 He is most known for his performance at the 2012 Summer Olympics where he won a silver medal. He held the record of the world's best recurve archer (men) for the longest period. Quite recently, he was placed first at Archery World Cup finals, held in Switzerland. It was, in fact, his 5th podium finish in the course of last 5 years. In the World Archery rankings, he presently stands 6th among the male recurve archers.

Ellison is a staunch supporter of breast cancer research and shoots pink recurve bows. He began shooting at the age of seven and describes himself as â€˜a country boy who loves to shoot his bow.' 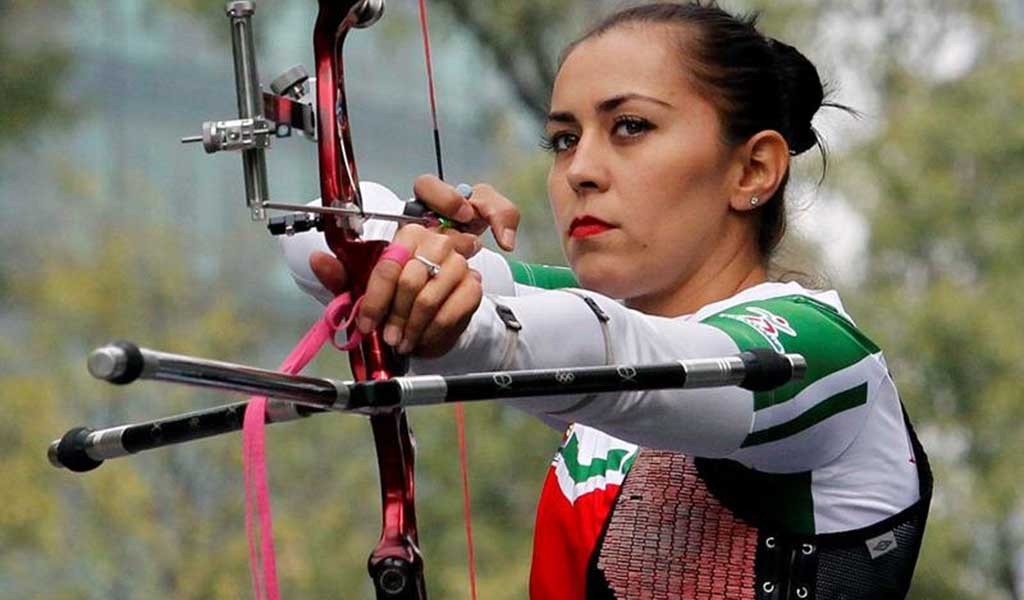 Aida Roman started shooting professionally in 1999. She participated in the 2008 Olympic Games and won silver in the 2012 Olympics held at London. She was the first to win an Olympic archery medal for Mexico. In the 2014 World Cup finals, she won gold at the individual as well as mixed team categories. She has recently been placed fifth at the Female Recurve Championship of National Field Archery Association.

Aida Roman is quite tenacious. She made history at the London Olympic Games and received the National Sports Award from the President of Mexico. She went on pushing herself, finally winning gold at the Archery World Cup held in 2014. 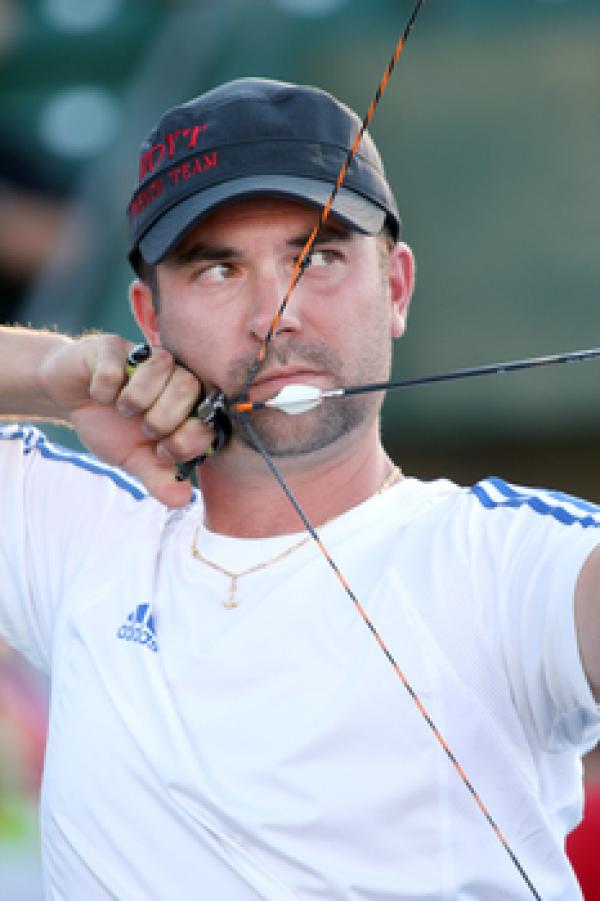 Pierre Julien Deloche is presently ranked best among Compound Men in the World Archery rankings. He won gold in Stage 4 of the 2014 Archery World Cup and silver in the finals. He reached the podium around 20 times since the first World Archery tournament held in 2007.

Though Pierre Julien Deloche is a part of the French team, he is inspired by archers Reo Wilde, Braden Gellenthien, and Jesse Broadwater of the U.S. as well as his teammates Sebastien Brasseur and Dominique Genet. He loves to write and regularly posts tips, tricks, and things related to archery in his website. 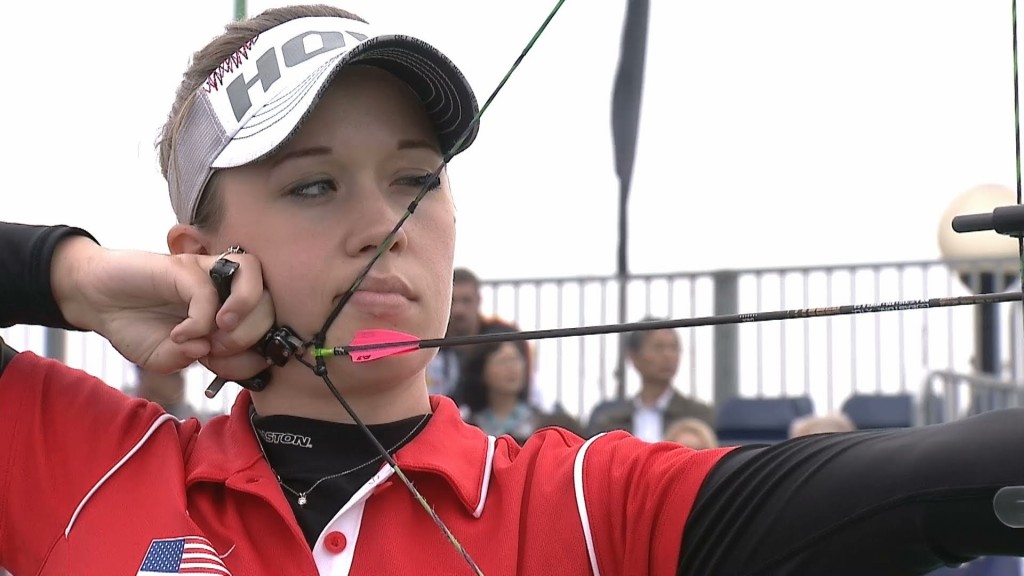 She ranks second among the female compound archers in World Archery rankings. Reaching the podium for each stage in the 2014 Archery World Cup, she took silver in the Compound Women Individual and secured gold in the Compound Mixed Team. In 2013, she earned four World Cup Silvers. She won the Longines Prize in 2013 and was named the female athlete of the year by World Archery in the same year. Jones boasts 28 world records and 164 national records to her credit. 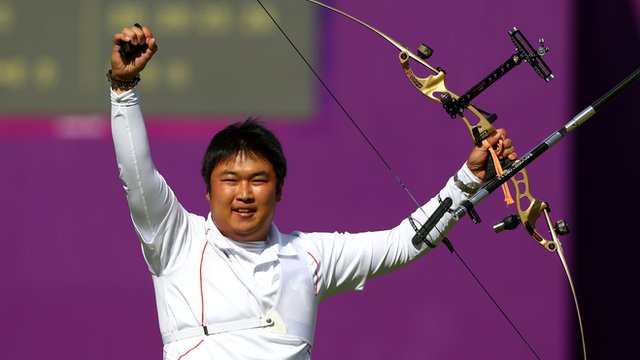 This South Korean archer never tried his luck at the Olympics before 2012. But he is the very first South Korean to secure a gold medal in men's individual archery competition at the event. Born in South Korea in August 1981, he is presently ranked the second best archer of the world. He won bronze in men's team archery. 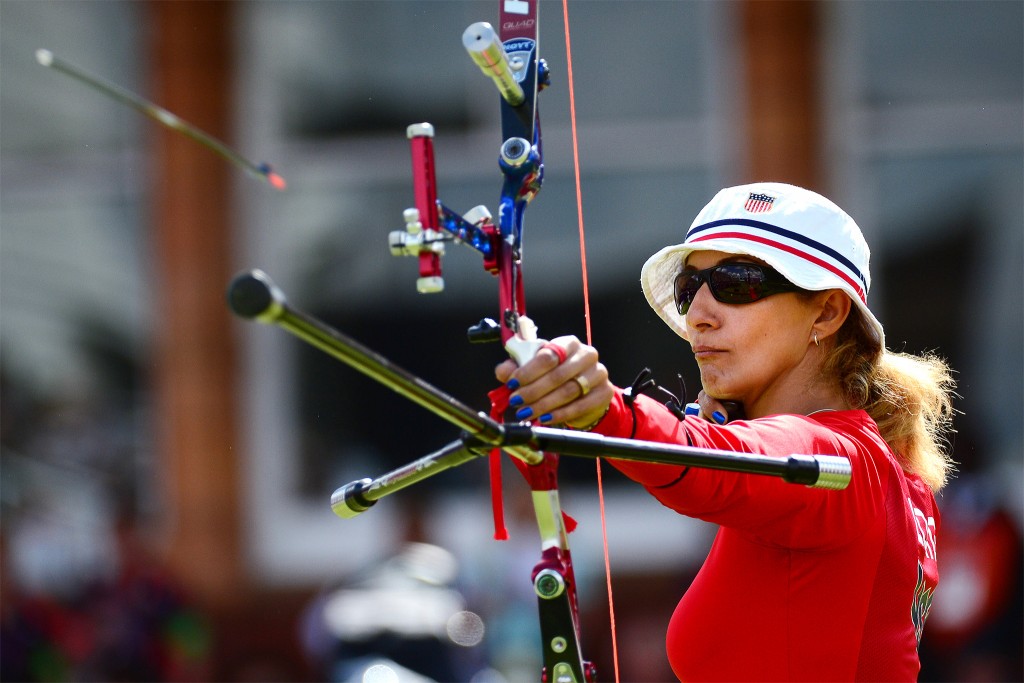 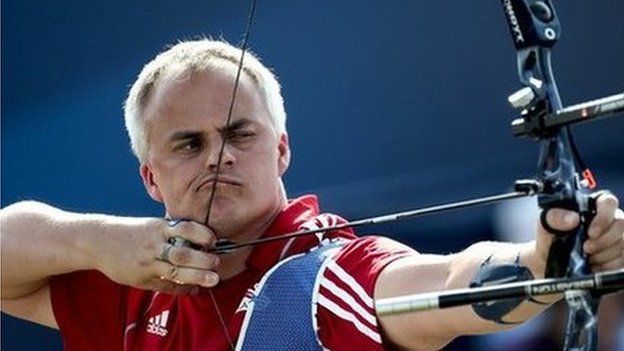 Born in 1974, Simon Terry started practicing archery when he was just eight years old. At the age of nine, he won the first competition. During the 1992 Summer Olympics, he was an unemployed roofer. Terry started shooting after 13 years of retirement achieving a higher position in the major international events, including a team gold at 2007 World Cup and individual 4th place at the World Outdoor Championships. 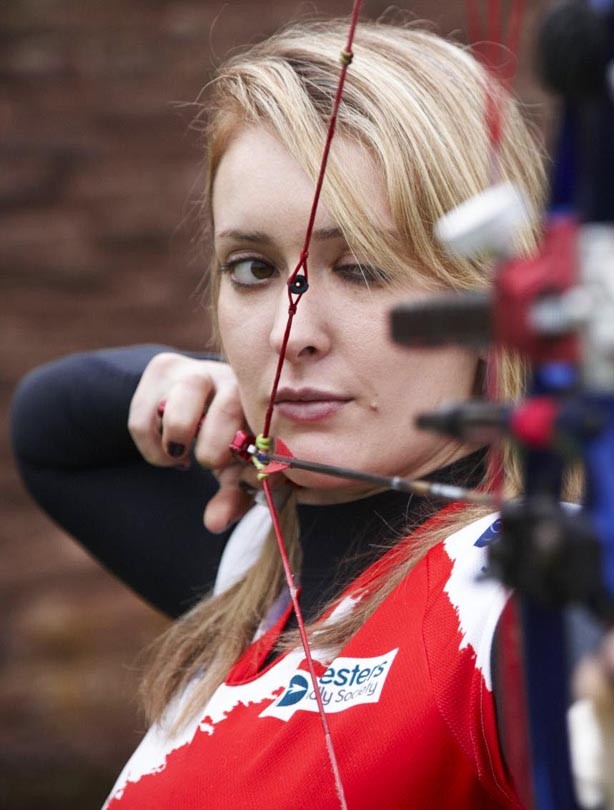 Born in Lothersdale of North Yorkshire, Danielle Brown's first international competitive event was the European Archery Championships held in 2006. She took part in the IPC World Archery Championships in 2007 and won gold in the finals of Compound Bow Open Class event. Danielle Brown was the very first Paralympian representing England in an event for the able-bodied at the Games.

The above discussed were some of the most prominent names who made themselves a position at the archery championships.

Emily Smith is author at LeraBlog. The author's views are entirely their own and may not reflect the views and opinions of LeraBlog staff.