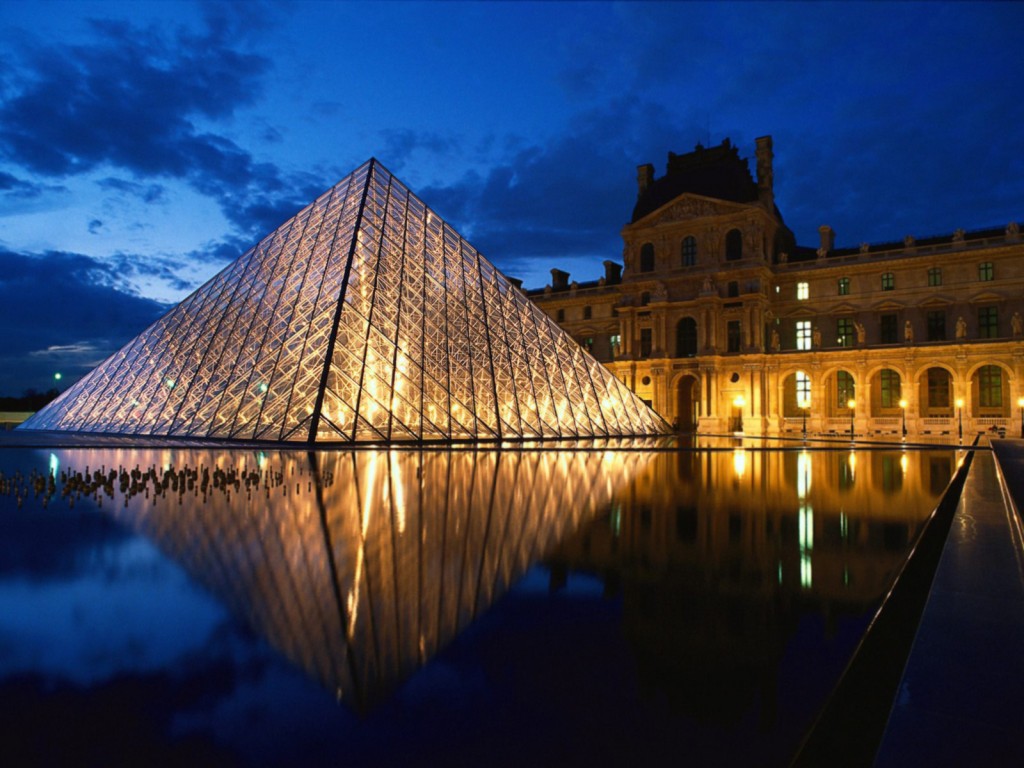 Europe is home to some of the world's greatest museums, displaying a cultural kaleidoscope of Western culture from classical busts and Renaissance frescoes to Impressionist landscapes and postmodern sculptures.

The short list has to start with the Louvre, one of those great catchall museums that opens with ancient sculptures (including that armless beauty Venus de Milo), runs through Egyptian mummies and medieval artifacts, and then showcases some true icons of Renaissance art, including Da Vinci's Mona Lisa and Delacroix's ultra-French Liberty Leading the People.

After exhausting yourself at the Louvre, you can cross the Seine River to visit an old train station that's been transformed into the Musee d'Orsay. The Orsay picks up the thread of French art where the Louvre leaves off, highlighting the best from the Romantic period onward, including the world's greatest collection of crowd-pleasing Impressionists like Manet, Monet, Degas, Cezanne, Renoir, Gaughin, van Gogh, Seurat, and more.

Arguably, Europe's greatest collection of museums all in one place belongs to the Vatican Museums. The Vatican's Painting Gallery houses Raphael's Transfiguration and Caravaggio's Deposition. A slew of antiquities collections together preserve some of the best bits of ancient Greek, Egyptian, Etruscan, and (naturally) Roman sculpture on the continent. Then you find the former private papal apartments frescoed by the likes of Pinturicchio and Raphael, and, of course, the Sistine Chapel with its ceiling frescoed by Michelangelo.

(Click here to watch the part 2 of this video)

You can get up close and personal with artifacts from the dawn of human history at London's renowned (and admission-free) British Museum No nook or cranny of the ancient European, Mediterranean, or Middle Eastern worlds is overlooked, from Celtic treasure hordes to the Elgin Marbles of Greece's Parthenon, from the remains of Assyrian palaces to the Rosetta Stone that helped archaeologists crack the language of hieroglyphics, and from intricately decorated Greek vases to room after room stacked with Egyptian mummies and their fabulous treasures.

The Museo del Prado stands on equal footing with the Louvre and Vatican Museums but is (quite unfairly) not nearly as well known. So much the better, really, because that means you get to enjoy its paintings by the greats of Spanish art â€” the courtly and insightful Velazquez, the creepy and dark Goya, the weirdly lit and uniquely colorful El Greco, and the truly warped and surreal Hieronymus Bosch â€” without the huge crowds and long lines.

Take a spin through the Uffizi Galleries, a veritable textbook on the development of painting during the Renaissance. Compared to the great museums of other cities, the Uffizi is small, but it houses an embarrassment of riches, from earlier works by Giotto, Fra' Angelico, and Botticelli (the goddess-on-a-half-shell Birth of Venus and flower-filled Primavera both hang here) through the height of the Renaissance represented by Leonardo da Vinci, Raphael, and Michelangelo.

Overloaded on art and ancient relics? Head to the Deutsches Museum, one of the greatest science and technology museums on Earth. Whether you're turned green with envy at the fleets of early Mercedes, wowed by eye-popping electrical demonstrations, impressed by a hangar full of historic aircraft, intrigued by the lab benches where some of the earliest experiments in nuclear physics took place, or entertained by the giant machines they use to dig tunnels under the Alps, this informative and often hands-on museum is a delight for all ages.