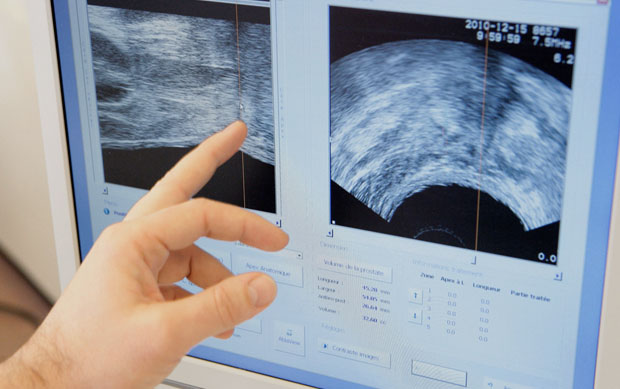 While breast cancer remains one of the most treatable forms of cancer affecting women, it’s also one of the most common. Approximately one in eight women will develop breast cancer at some point in their lives meaning it’s highly likely you, or someone you know has already been diagnosed. While mortality rates are low (and dropping), cancer is still one of the most dreaded words in the English language, and for those diagnosed, the knowledge of survival rates isn’t doing much to lower anxiety.

According to the National Cancer Institute, nearly 90-percent of women diagnosed with breast cancer survive more than five years, and many are “cured” altogether. With the advancement of educational agendas for early detection, technological breakthroughs, and minimally invasive tests and surgical options, more women than ever are beating this terrible disease.

Let’s take a look at how women are fighting-and beating-breast cancer.

While not ideal, women affected with early stage breast cancer are often faced with a difficult choice between a lumpectomy and a full or partial mastectomy. More women than ever are opting for the mastectomy, which is driving rates of cancer-related death down. Since 2001, approximately one in three women have opted for the mastectomy as opposed to the less-extreme lumpectomy. This is mostly attributed to improvements in cosmetic reconstruction, although increased knowledge pertaining to the cancer’s potential to spread after lumpectomy is also a contributing factor.

In years past, post-breast cancer recovery often involved biopsies to track mutations within the cancer cells. Now, this can all be accomplished through a simple urine or blood test which isolates a chemical known as circulating tumor DNA or ctDNA. When cancer cells die, they are fed into the blood stream and flushed out through your urine. Advances in these mutation testing by companies like Trovagene make it possible to detect even small amounts of ctDNA in your urine or blood through a proprietary diagnostic technology. Results are then available to your healthcare professional within two weeks of arriving at the Trovagene lab.

Two specific forms of surgery are commonly being performed to reduce risk of contracting breast cancer in the first place. Both procedures are typically performed on women with a strong family history, or a disease causing mutation in one of a few specific genes.

This procedure typically involves removing both breasts-including the nipple-or as much tissue as possible surrounding the nipple (leaving the nipple intact in case the patient elects to have a reconstruction procedure) as possible.The total mastectomy offers the highest chances for success by removing more of the tissue around the breast.

While breast cancer is still a devastating disease huge strides are made each year in education, prevention and treatment for those affected. We’ve yet to completely eradicate any form of cancer, but each year we get one step closer through better understanding, medical and technological breakthroughs.