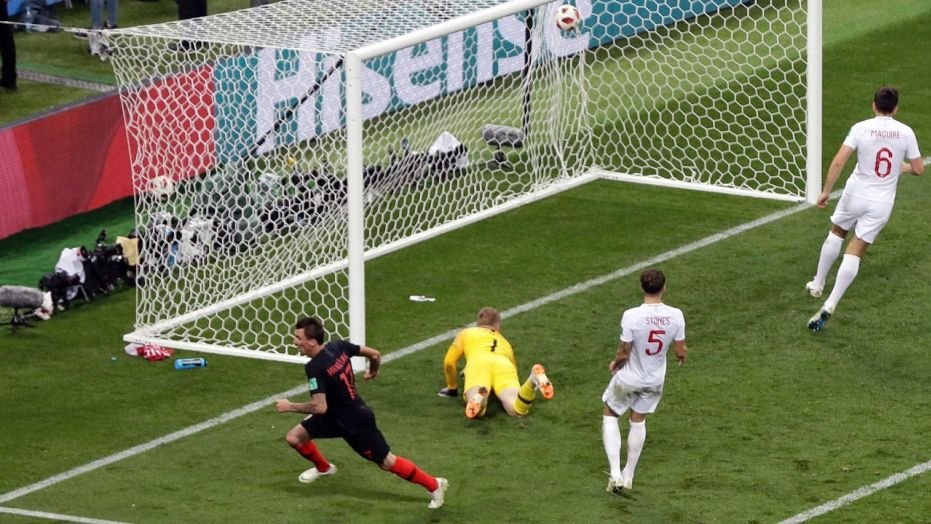 UK bookmakers were set to lose a huge amount of money if England would win the World Cup. Now that this is not going to happen they are set to have some really good benefits from this competition and shares of major operators are increasing.

Not everyone was heartbroken in the UK when England was eliminated by Croatia in the semi-finals of the World Cup. The loss for betting companies if the Three Lions would have brought back ‘football home’ was estimated in the region of £150m. But Mario Mandzukic’s goal allowed them to breathe a sigh of relief as he sent Croatia in the final against France.

For the first hour of the match against Croatia, it really did look like ‘football was coming home’ as England was playing great and was leading Croatia 1-0 thanks to a goal scored by Kieran Trippier from free-kick. But when the Three Lions were just 22 minutes away from the World Cup final Ivan Perisic managed to find the equaliser and that changed everything…in better for the bookies of course. With just 11 minutes of extra time remaining England conceded again and Gareth Southgate’s men were out of the competition. For online sports betting companies, that was a turning point in a tournament that they can now remember as very positive for them.

Before the start of the tournament, the favourites to win the World Cup were Brazil but the South American didn’t look particularly convincing in the group stages and were eventually eliminated by Belgium in the quarterfinals. England ended up 2nd in their group stage and had a rather easy route to the semi-finals as they had to play Colombia and Sweden. Bets in the UK starting to snowball as the patriotic punts stream continued to increase everyday. 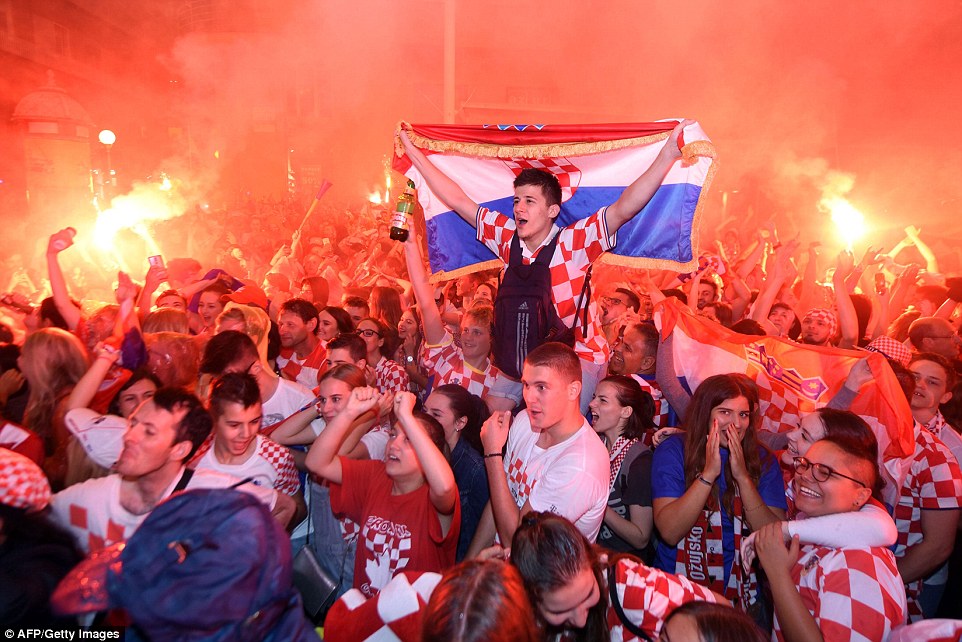 ‘Before England played against Sweden the odds for a British win of the tournament were 6/1’ said Mark Vighan, finance director of gambling aggregator site CasinoBiggestBonus. ‘Even that defensive pricing didn’t put off England’s fans and coupled with long term liability left the industry facing a massive nine-figure loss’. England than dispatched Sweden with 2-0 and since then the liability increased as the Croatia game was fast approaching.

So England’s defeat was surely a success for bookmakers despite England captain Harry Kane will almost certainly win the Golden Boot for top goalscorer. Bookmakers liabilities on that market however is insignificant compared to England winning the World Cup so it won’t change their financial results.

But England having a positive World Cup campaign could also have a long term positive effect for sports betting companies. England’s run has surely re-connect the team with the fans and the interest in the upcoming Three Lions’ games will be surely higher. England will start their qualification for Euro2020 very soon and the backing is expected to be significantly higher. So in bookmakers terms this means increased betting turnover on the qualification games and on the next tournament.

Let’s not forget also that after the World Cup we will be less than a month away from the start of the UK Premier League which is set to kick off on August 10 with Manchester United that will take on Leicester City. So for the sports betting companies it all begins again!

US Market opening up

But the next few years could be even better for online betting companies in the UK that are looking on the other side of the pond to increase their business. The introduction of legalised sports betting in many US states is likely to see lots of UK companies setting up businesses in the US.

In early May 2018, the United States Supreme Court passed the legalisation of sports betting in the country. This will now allow states to decide for themselves if they want or not allow sports betting in their jurisdictions. Considering the high taxation revenues expected many states have already opted to legalise although there are still some security issues that will need to be resolved. 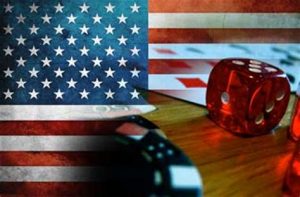 As soon as the United States Supreme Court passed their decision, states have started to introduce new gambling laws

that would allow sports betting. The first states who did that were Delaware and New Jersey: those two states have already start offering sports bets for more than a couple of months.

Gambling operators around the world have started to plan in order to take advantage of the new situation. In US illegal sports gambling has always been a very popular and lucrative industry and surely there is a lot of money to be made by gambling operators now that everything has been legalised.

Individual states are however responsible for regulating their own sports betting offering. By 2023 it is expected that 32 stats will have legalised sports betting in some way with annual betting revenues expected to reach the £4.5bn mark.

Now every state are looking at the details of how sports betting can be structured in their area. One important challenge is to identity proofing. This will allow them to make sure they can get gains from the taxation revenue and that there won’t be fraudulent activities.

Technology has made huge progresses in recent times and banks, for example, have now very comprehensive digital verification solutions that have reduced costs and increased customers satisfaction.

For example, users just need to photograph a government-issued ID like for example a driving license and upload a selfie alongside it. The technology will than check if there is a match between the document and the photograph. This is done with facial recognition software and will confirm if the ID has been altered in any way. The user will also be able to accept the terms and conditions by providing an electronic signature. Everything will take just few seconds to complete and will not cause waste of time for the users.