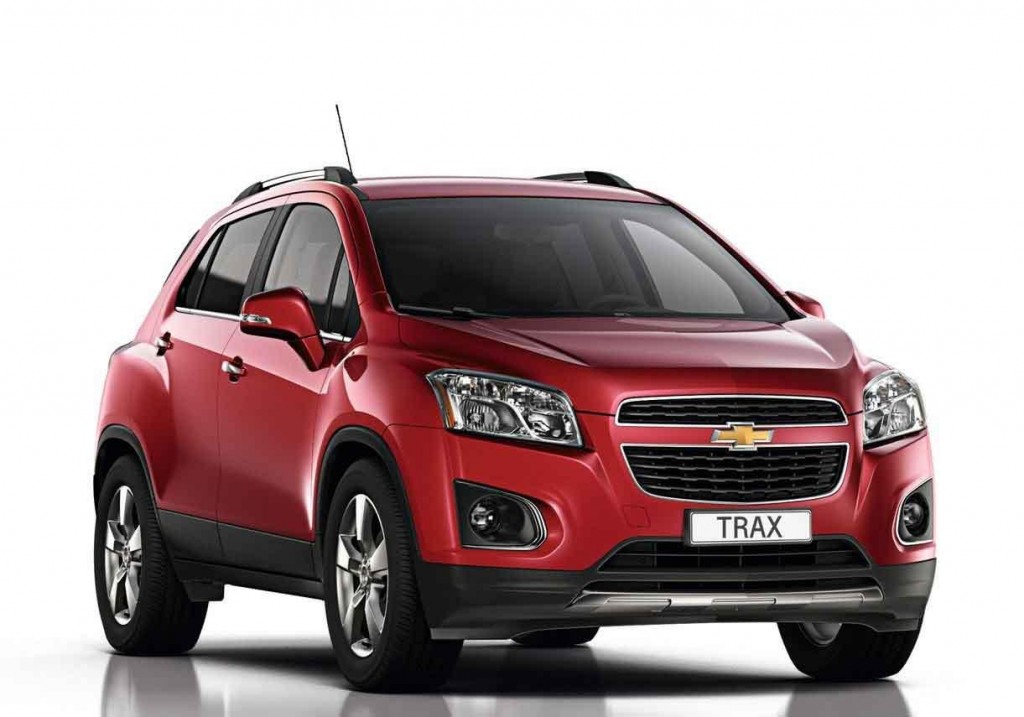 Chevrolet is the name known when it comes to hulking big SUV’s and it all started in 1935. After 78 years, this car manufacturer is still making SUVs and the latest addition is the Chevrolet Trax SUV and it is Chevrolet’s first entry in the Small SUV market.

Chevrolet Trax Suv comes at the price tag of Â£20,495 and with key specifications the follow:

When it comes to the design, the Chevrolet Trax can be called as the muscular SUV. Though it is compact-with a length of 4.2 meters, 1.7 meters of width and height of 1.6 meters-the chunky bodywork give this vehicle a sense of power and strength.

Essentially, this SUV is similar to GM’s Vauxhall Mokka with an exterior design that symbolizes the Chevy brand with its blunt, aggressive-looking front as well as the large headlamps plus a dual port grille perfectly decorated with the iconic Chevrolet bowtie. When you at this SUV from the rear, it is kind of cute with rearward-swept roofline and spoiler that are both easy on the eye. The Trax is a distinctive-looking SUV and it will surely appeal to people who are looking for a stand-out looking vehicle. 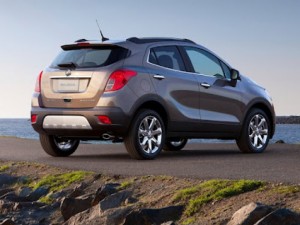 If you are looking for a Chevy Trax, you can try browsing cars for sale in Brisbane.

The Chevrolet Trax SUV is considered as a small and compact SUV so it may disappoint some people who are looking big spaces. There is a storage space of 356 liters at the boot that can rise up to 785 once the rear seats are folded down. It is actually sufficiently large enough and it has bigger space than a Juke, but significantly less than a Qashqai.

Chevrolet smartly made use of the space in the Trax by effectively installing several storage cubicles in the entire cabin and inside the boot. There are also some storage trays installed under the passenger seat and the cargo bay with four cup holders and two glove boxes. 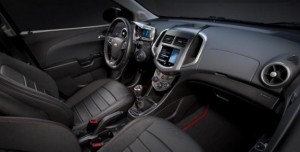 Basically, the Trax is a versatile, practical and affordable SUV. It has the MyLink Infotainment System that proves to be a great feature. But if you are going to compare it to its present competitors like the Juke from Nissan, Soul from Kia and Tucson from Hyundai, its lack of distinct style is evident.

If you can overlook the lack of distinctive style of the Trax, then you will surely enjoy its other features. The fact remains that the Trax can be easily singled out despite being compact because it has its own character and its power and strength are visible even from a distance.

As a city car, the Trax could be a lovely thing to drive, on the other hand, in a open road you may find its power lacking. But, what really makes the Chevrolet Trax SUV exceptional is that it takes compact SUV into the awareness of the consuming public.

Blake is author at LeraBlog. The author's views are entirely their own and may not reflect the views and opinions of LeraBlog staff.