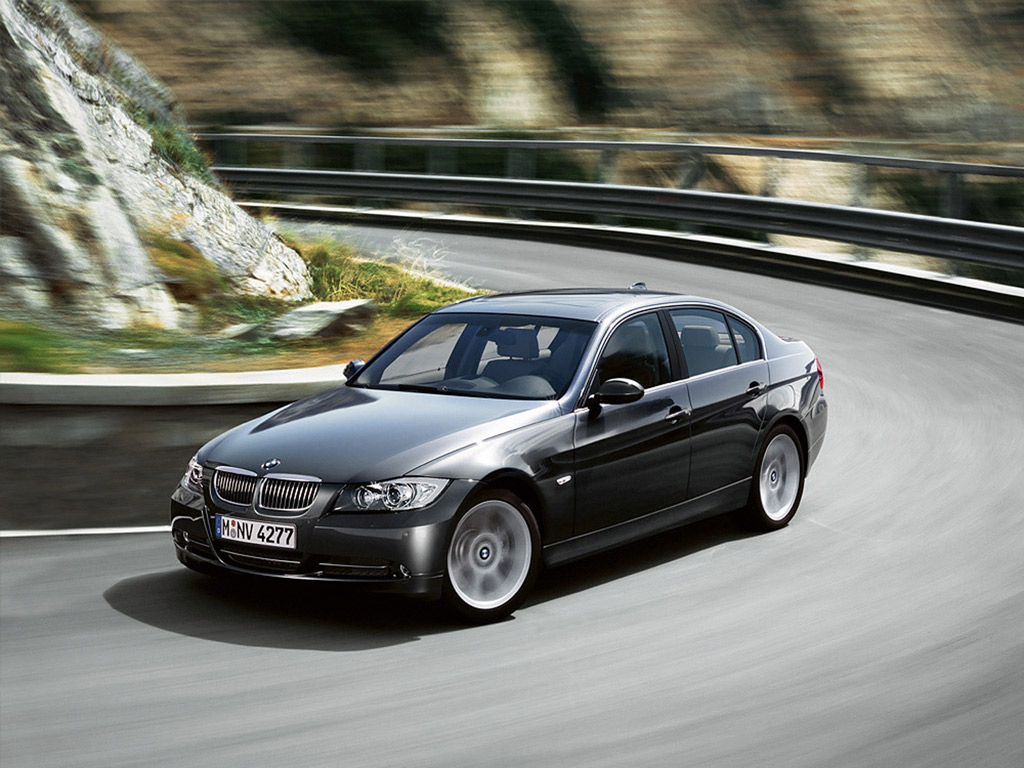 New research from a car valuation expert has revealed that the average â€˜shelf life' of a car has significantly reduced over the last two decades. New models are now going out of date much faster than previously, car dealers reporting that “motorists currently benefit from the most modern choices and constantly updated new cars in the history of trading.”

Buying a new car outright can leave you with an outdated model within just a few years of purchase. This, in turn, can make it more difficult to sell an old model and leave you out of pocket, according to valuations experts CAP. So, alternative finance methods such as contract hire and car leasing are becoming increasingly popular as these enable drivers to get the newest model every few years. Keep reading to find out more.

Why the â€˜lifecycle' of cars has reduced significantly since 1980s

As manufacturers improve the quality of their new cars on a regular basis, it means that past models are going out of fashion more quickly than they did thirty years ago. That's the conclusion of analysis from CAP who have found that the â€˜lifecycle' of new cars has shrunk from around ten years in the 1970s and 1980s to between three and four years today.

"The outgoing Fiesta was produced between October 2008 and October 2012 and the previous Golf ran from November 2009 until November 2012."

Nowadays by the time you come to a new car several years down the line, the chances are that it will have been replaced with a newer model. This makes it harder to sell your used car and you're likely to achieve a lower price for it.

And, Mr Saville believes that many manufacturers are aware that regular changes to a model are hurting second hand values. He added: "In fact, CAP have seen that certain manufacturers, who have a history of dramatically changing their models over the a relatively short period, have begun to take a step back and tone down visual changes so as not to damage the previous generation model's second hand value quickly."

However, it is possible to avoid the problem of trying to sell an outdated car. We explain next.

Car lease and contract hire agreements can help you to sidestep this problem.

A car lease agreement lets you choose the term of ownership for your new car. This is typically 2-4 years. Your monthly repayments are calculated based on your deposit and the anticipated mileage of the vehicle over the term and then you hand the car back to the leasing company after you have made your last payment.

What this means is that you are free to choose a brand new model and enter into another car leasing agreement every 2-4 years. It means you can always drive the newest model and you don't have the hassle of selling a used car.

Marshal Gatlin is author at LeraBlog. The author's views are entirely their own and may not reflect the views and opinions of LeraBlog staff.