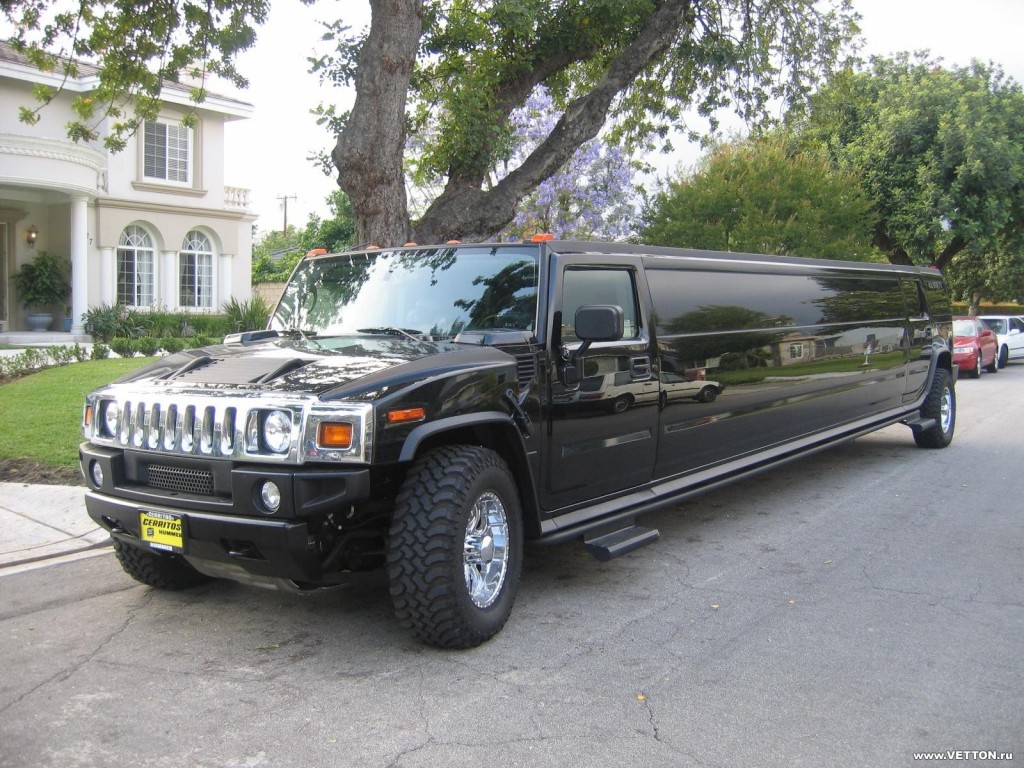 Opinions are formed from first impressions. Arrivals, to a particular destination (whether public or private) tend to form personal opinions that endure indefinitely. No other mode of transportation promotes a better first impression than arriving in a limousine. Arriving at your destination in a striking stretch limousine says class, elegance, and style; but what (exactly) is a limousine and where did the limousine originate?

The History of the Limousine

The automotive term "limousine" refers to a luxury sedan (usually chauffeur operated). It was first used in this capacity around 1902. The word, itself is of French origin and takes its name from the hooded regional attire of the shepherds from the Limousin region of this hexagonally shaped country. The early, basic design of the limousine automobile kept the chauffeur secluded from passengers and did not provide an enclosed cock-pit area. Without the benefit of an enclosed compartment, the chauffeur was forced to don apparel which would fortify him against the elements (covering his head in the process). Hence, the moniker limousine taken from the region of hooded French shepherds: Limousin. Enough about the French. Some of the first extended (or stretch) limousines were created in North America (around 1915) and were used to transport famous musical acts (such as the Glenn Miller Orchestra) and their equipment from state to state. Originally called Big Band Buses, these customized vehicles are the predecessors of the stretch limo.

The limousine is normally associated with an extended customization of a factory vehicle. However, many limousine services use factory produced, stock models as their primary vehicle. Most luxury vehicle manufacturers (Cadillac, Lincoln, Mercedes Benz, and Rolls Royce to name a few) have offered factory produced limousine packages which are option laden and feature the finest in automobile amenities. These models are not intended for customization (extension) but are designed for use as a four door service limousine that resembles other comparable sedans. Typically, businessmen, political figures, and even some film stars choose to be driven in less conspicuous, mass produced, full sized sedans (and SUVs). These chauffeured, service vehicles are classified as limousines; but the most widely recognized use of the term limousine refers to the extended (or stretch) limo.

The concept of the modern extended (stretch) limousine closely parallels the functional design of the stage coach of the American west. In keeping to the original design of the limousine, the chauffeur of the stretch limo travels in virtual seclusion from the passenger/s.

The stretch limousine begins with a stock, mass produced luxury car or SUV. The vehicle is then extended by cutting the body in half and inserting a fabricated section into the middle. The three pieces are then reattached (using heavy duty bracing to increase safety and stability) by welding the extension into place. The exterior of the customized vehicle is then altered to take on a factory appearance. Custom trim packages, paint, and side glasses are used to give the limo a sleek and luxurious appearance. The interior chauffeur's compartment remains nearly stock but the passenger compartment is fitted with luxurious, plush passenger seating and trim, stereo sound system, mood enhancing accent lighting, and a wide variety of food and/or beverage service packages. Dual passenger compartment design affords the client/s privacy via a sound proof partition or blind. This blind is normally a retractable one way glass and may be opened to allow passengers to communicate with the chauffeur, or vice versa. Often the limousine is also equipped with an intercom to allow communication without allowing visual equivalency.

Some of the most modern stretch limo designs involve large, two and four wheel drive sport utility vehicles, pick-up trucks (with/without Jacuzzi tubs in the bed), compact cars, and buses. Overall, the safety and reliability of these customized vehicles has been greatly improved due to modern technology.

This post was contributed by blogger Thomas Jay from Orlando, FL. According to him, Orlando Limo SLS provides affordable and quality limousine services.