For example, an app has been developed on iOS platform, suppose if you are looking to port it to Android platform, your app may fail to be compatible for Android devices. There are so many other reasons as well. So we are here sharing some information that tells you why you should not use iOS app design for Android. 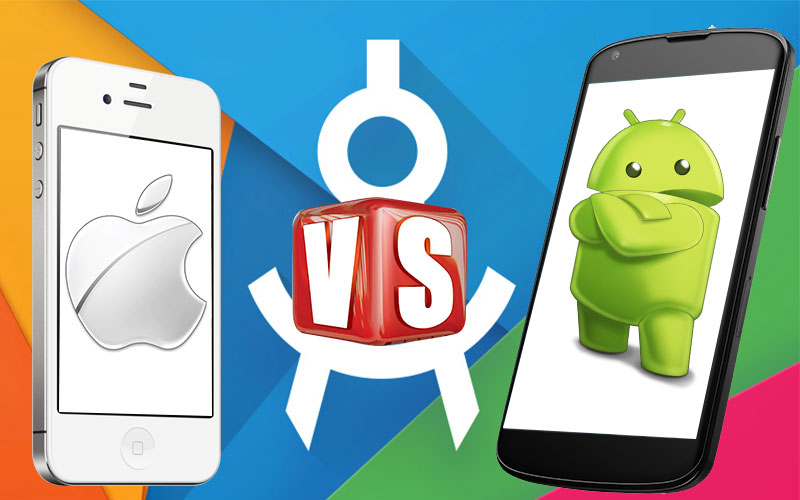 If the Design is not fit then everything goes wrong

However, while designing and developing an app for different platforms, expertise mobile app developers use different tools. But some inexperienced developers neglect it. So if you are designing mobile app for different platforms, it is better to use dedicated app design which suits the app and makes it very creative and killer. If you don’t follow, iOS app design won’t fit dozens of Android devices. Consequently, users may uninstall your app. App design is the crucial thing which can create the best first impression on the customers, so if the design is harsh and fails to create a good impression, then I am sure that everything will go wrong.

Let’s see the main reasons why some developers implement iOS app design while porting an app to android.

Limited Budget: In the mobile app designing part, you may have a very good idea, but due to the limited budget, you will ask designers to get it done at low cost. So, designers may use your iOS design to Android, which spoils your app quality.

Common myth: If you have an iOS app, you may think why I shouldn’t port it for Android design. This is not just you, most of the designers think.

Create a Brand: For the branding purpose, many businesses wish to follow the same design and user interface for all the apps which they developed on different platforms.

Same user interface on both platforms will cause a big problem: If some users have got bored to use the iOS app due to certain reason, they may move to Android. So at the time if they download your app from the google Play Store and started to use it, they really hate it if they find the same design.

Chances of rejecting your app by the Play Store: If your Android application is having a certain iOS app design and user interface, then there is a chance to neglect your app to show top in the Google Play Store by Android. The reviewers of the Play Store will prefer the app which has been developed according to the Android guidelines. So if they think your app style is different from the Android, they won’t show your app on top. So due to this you may loss many users.

johnniewalk is author at LeraBlog. The author's views are entirely their own and may not reflect the views and opinions of LeraBlog staff.