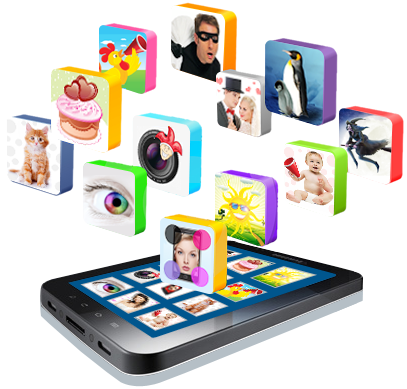 Apps have become powerful entertainment tools in the modern times. If you are looking for entertainment apps for your iPhone, you will have to choose from an infinite number of apps, which can be a bit troublesome. To help you choose easily, this article suggests some apps that have received good ratings from their users. They are likely to fulfill all your amusement needs.

Chalky, a stick figure, is the protagonist of this app. His world is virtual, but is quite similar to ours in terms of mass and gravity. He has no predetermined moves. iChalky is loaded with fun, which you will realize when you watch Chalky's funny and unexpected movements. Tilt your iPhone and see how Chalky slip-slides to reach the screen's bottom. When you move your phone a full circle, he will flip in the air. Tumble, toss or turn your iPhone, Chalky would always make comical movements to be upright and maintain his balance. 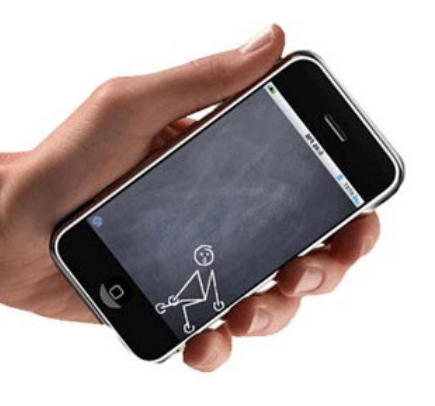 Grab his head, leg or arm, and get a hearty laugh by watching how he dangles for solid foothold. Laugh at Chalky's moves, but do not underestimate him, for he has a strong dancing streak. Whenever Chalky listens to music, he wants to dance. The source of music can be any, like music playing close to the inbuilt microphone of your iPhone, radio or your music library. You can also sing a song to your iPhone. As the music reaches Chalky, he begins showing his cool dance moves.

Do you love to imagine yourself as a cop? If yes, this is the right app for you. The Cop Radar iPhone app acts like the police radar, detecting vehicles that exceed the speed limit. Well, in reality, there is no radar functionality present in the app. It has been made for amusement purposes solely. It generates sound and visual effects similar to that generated by radars used by cops. The app picks up signals, which are produced when an automobile runs at a speed more than the speed limit. Whenever a vehicle exceeds the speed limit, the alarm in the app sounds. 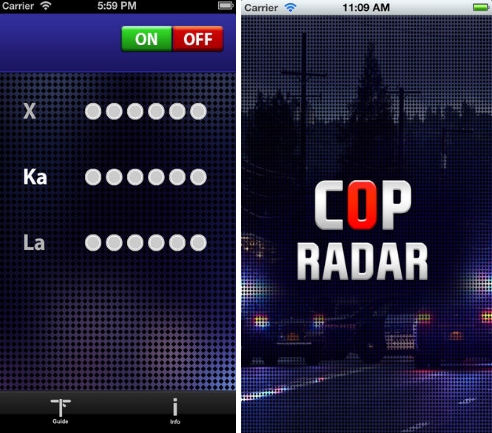 So, with this app, you can travel into your imaginary world where you are the honorable cop who catches people violating the speed limit. Sounds interesting? Show the app to your friends too and help them understand how police radars work.

Procreate would serve not only as entertaining, but also as a very useful app for people with an artistic side. This drawing and painting app is enriched with features. 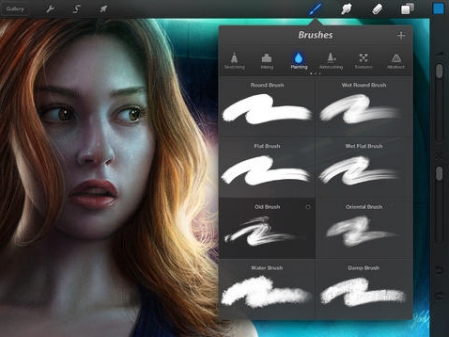 It has the option of creating and altering brushes, has custom canvas sizes, about 128 layers per picture and about 120 distinct brushes. The app has a smooth and slick interface, which is easy to learn and minimalist. Your work is autosaved by it continuously. The app also comes with Dropbox integration, which makes sure that you would never lose your work.

Akinator the Genie asks you to think of any character, real or fictional. Then, he guesses the character you have thought of, by asking you a series of questions. Although the genie uses no magic to guess the right answer, the app is quite interesting and a bit different as it involves people or characters belonging to literary works and movies. It also involves people from real life. 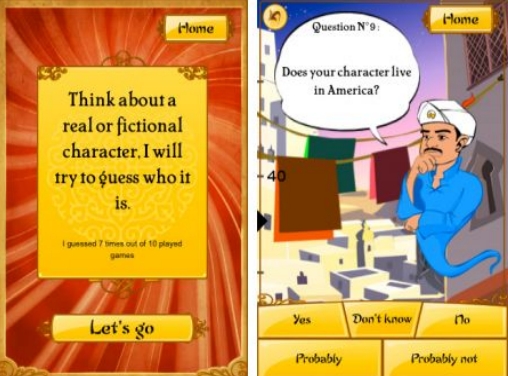 The users have to answer for the genie's questions in "maybe", "no" or "yes". The app simply follows the process of elimination to come up with the correct answer. The app offers you some simple-minded fun, and you can play it with friends or alone. It is a game, which would make you think about different characters from television, games, books, movies and real life.

The Djay app is far more than a toy you would use merely to make some quick music mixes for fun. It is an extraordinary app in the field of DJ apps, since it takes the most-used features of high quality mixing equipments, and then codes them. The app is a true groove-making tool. 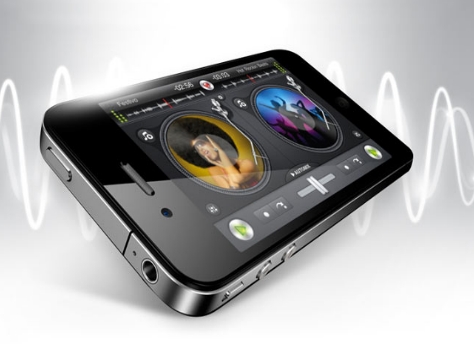 The app consists of all essential functions, inclusive of transitional functions like looping, break, reverse, backspin and fade. It has functions of live recording and cue point trigger also. It is also integrated with AirPlay, which lets you transmit your mixes to Airport Express base station or Apple TV. All prominent audio formats are supported by the app. However, it does not support DRM protected songs. The most valuable characteristic of the app is that it has been created for professional DJs, but others can also use it to entertain themselves.

So, ready for some entertainment? Get these iPhone apps to enjoy your leisure time in the best possible way.

Leticia Ladd is author at LeraBlog. The author's views are entirely their own and may not reflect the views and opinions of LeraBlog staff.