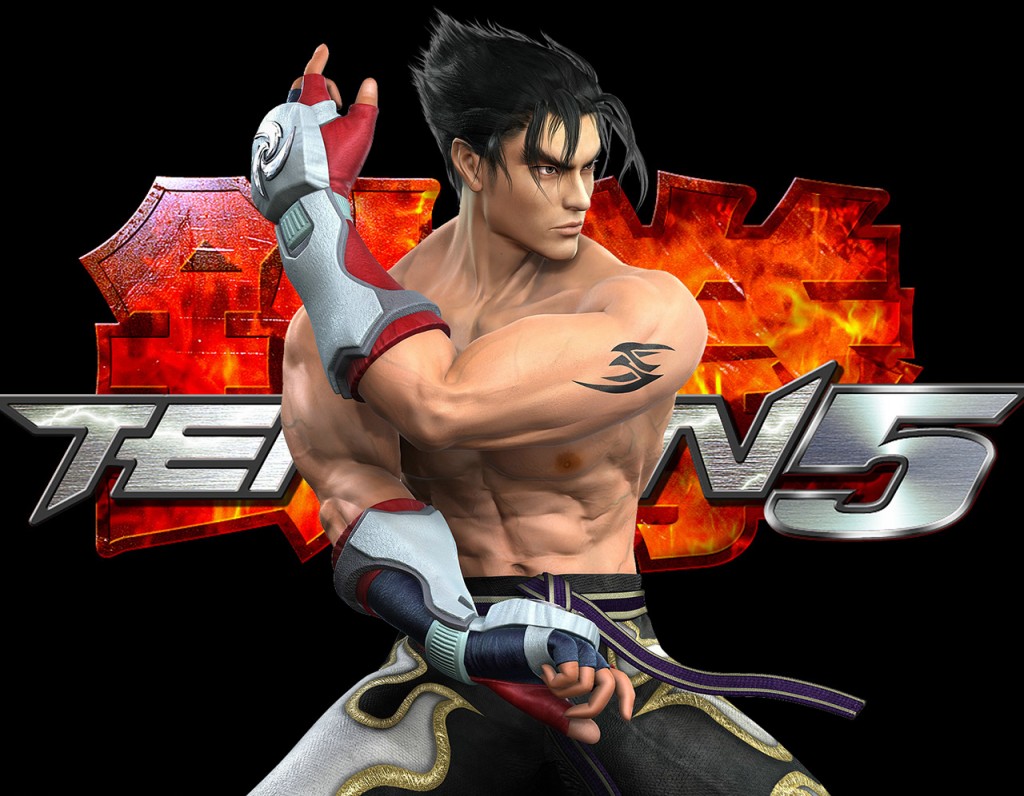 Gaming, like anything else, is not without its classic games. To prove this point, here are 10 of the most successful games ever made.

Sometimes the old games are the best. Pacman was a success right from the start. With a simple concept and controls, the objective was simple. There was no need for fancy graphics and the retro charm has only added to its success over the years.

The Call Of Duty series is huge, so it's difficult to highlight a single entry in the series. Whilst Black Ops II is more recent, Call Of Duty: Black Ops received surprising amounts of success when it was released back in 2010, quickly becoming one of the quickest and bestselling titles of all time.

Whilst it's not the most popular game around, Street Fighter II is a classic and perfect game amongst fans of the fighter genre. Its characters, moves and fighting style have been copied in various games ever since. It's no surprise then, that it's been re-made, re-released and ported countless times, with all manner of extra or special editions available. It's this constant re-churning of the same game that easily makes it one of the most successful of all time.

Arguably the most popular MMORPG of all time, or at least the one that did a lot to bring new interest into the genre, World Of Warcraft is a game played by many, and well known to others. Its success is both down to its release, its constant expansion packs and subscription service that ensure Blizzard’s online game remains at the top.

Another Blizzard title, Starcraft was a sci-fi RTS hat had many unique gameplay elements and design. As such, its legacy lasted for countless years until Blizzard finally released Starcraft II. It's a tournament staple, which only adds to its success and legacy.

One of the best selling games on the entire Xbox, it's no surprise that Halo 2 is so successful. The game built on gamers need for more Halo, offering more multi-player functionality, dual-wielding weapons and basically redesigning what the first person shooter was meant to be.

Similar to Pacman, this is another game that’s instantly recognisable. It's found on any console in a variety of forms. Simple, yet addictive, the success of Tetris is not something that's difficult to explain.

Whilst the colours might change depending on which country you’re in, the earliest entries in the long standing Pokemon series serve as a testament to the franchise. Whilst modern, updated games have come and gone, nothing beats the hype and success of the first games. Even now, these Game Boy and Game Boy Colour titles receive strong popularity for their value, popularity and sheer fun.

There are some games that symbolise a console. Anyone who had a Nintendo 64 arguably had Super Mario 64. It was the flagship game for the console, and was very well designed. Like a number of items on this list, it's still valuable as a retro item, although ports of the game itself are few and rare.

A passionate gaming blogger, Charles Fisher likes nothing more than to write about games. That is, of course, when he’s not trying to play, buy, or sell his games online, but this only gives him more to post and share.