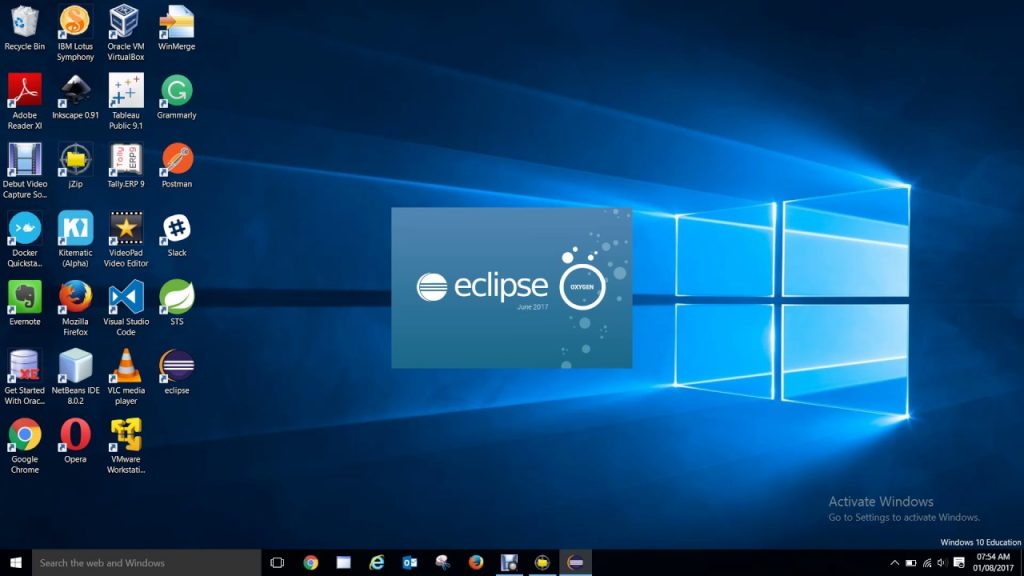 The Android Development Tools or ADT is a plugin for Eclipse designed to provide an integrated, powerful environment to build Android apps. Android app development remains very high in demand as the Android operating systems continues to rise. The ADT extends the Eclipse capabilities to set up new Android projects fast, build an app user interface, add packages that are based on the Android API, debug apps with the use of the android software development kit tools and even export signed or unsigned .apk files to distribute an application.

DEVELOPING IN ECLIPSE WITH ADT

App development in Eclipse with the Android development tools or ADT is highly recommended as is the fastest way of getting started. With the guided project setup that it provide, and tools integration, custom XML editors, and debug output pane, the ADT provide an amazing boost in the development of Android applications and Android programming. There are many software and mobile app developers that render quality Android development services to organizations all over the world. Development organizations have technically-sound development teams who are Android experts with best-in-class skills and have in-depth understanding of the fundamentals needed to create apps for the huge range of Android-enabled devices. The developers are engrossed in the development of highly robust and scalable Android mobile apps using the most applicable app development software.  Furthermore, developers of the Android OS ensure that the applications are designed as per the design principles of Android and from the usability viewpoint, they make certain that the applications are consistent, look appealing and provide an enjoyable experience for users.

Eclipse Oxygen includes the hard work of 83 open source projects, which comprise approximately two million new net code lines. The output of the process is a composite repository of open source software and the new release of the Eclipse IDE. The Eclipse Oxygen release includes a lot of enhancements in performance and functionality, includes new tools for Java code coverage analysis, and could be extended to support Java 9 development through an early access preview.

Here are the key updates in the Eclipse Oxygen:

With more than a decade of releases and countless extensions as well as plugins, Eclipse remains as one of the most popular IDEs for developers across various domains, particularly those in the Java ecosystem where it provides a robust environment for the development, the debugging and running apps. The following are Eclipse feature that help users and developers more productive.

Check out what is new with the Eclipse Oxygen for Java developers. There are also more tips and features available at the Eclipse Java IDE.

riteshmehta is author at LeraBlog. The author's views are entirely their own and may not reflect the views and opinions of LeraBlog staff.