Like any other city in the world, Dublin has its own specific character. Many streets and corners are coated with century old history, walked on by so many diverse people, coming from all around the world. And, all you can here are as many languages. Simply put, there isn't a plain spot in the city. This wild character is so unique and interesting that it has drawn many authors to portray it in their books, and give it its eternal soul.

Like any other city in the world, Dublin draws you to itself. It invites you to visit. And you should. Most definitely. Why? Well, because you will get to see many attractions and historic buildings, like the ones on the following list: 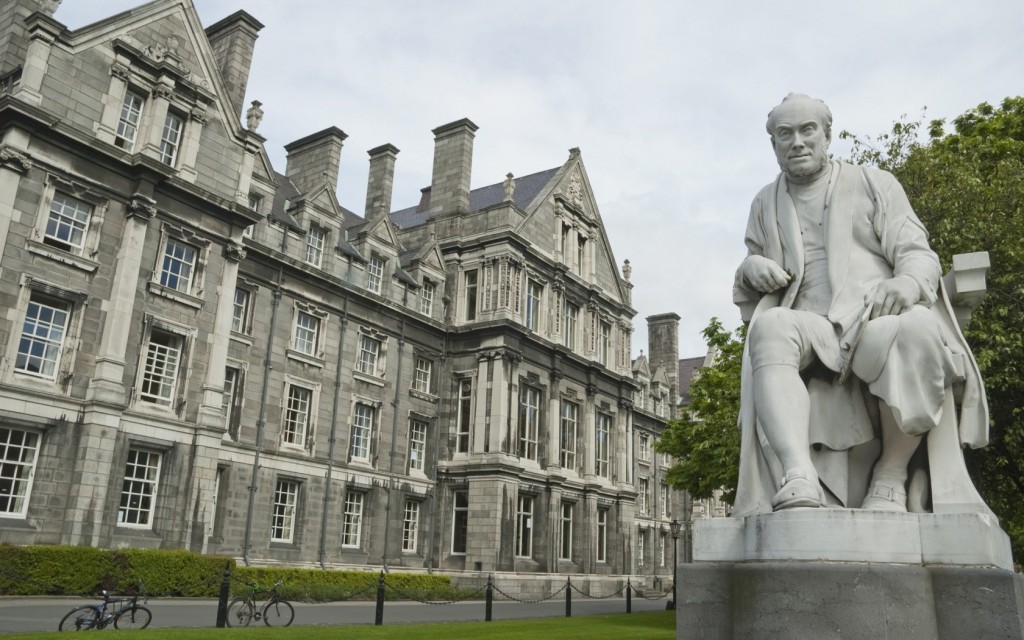 Probably best known for housing the Book of Kells, this long standing college has been the staple of education in Ireland. It is the oldest college in Ireland, founded in 1592. It was built outside of the city walls, however, with the expansion of the city, today, it is in its heart. You should take a stroll through the campus and walk the ground where some of the greatest writers in history once walked. Some of the best known alumni include Oscar Wilde, Jonathan Swift, Bram Stoker and Samuel Beckett. You will certainly be brought back to the old days as soon as you get there. In addition to this, visit the great Trinity College Library, the largest library in Ireland. The must-see is the Long Room which houses the Library's oldest books. It is simply breathtaking and something that will stay in your memory forever. 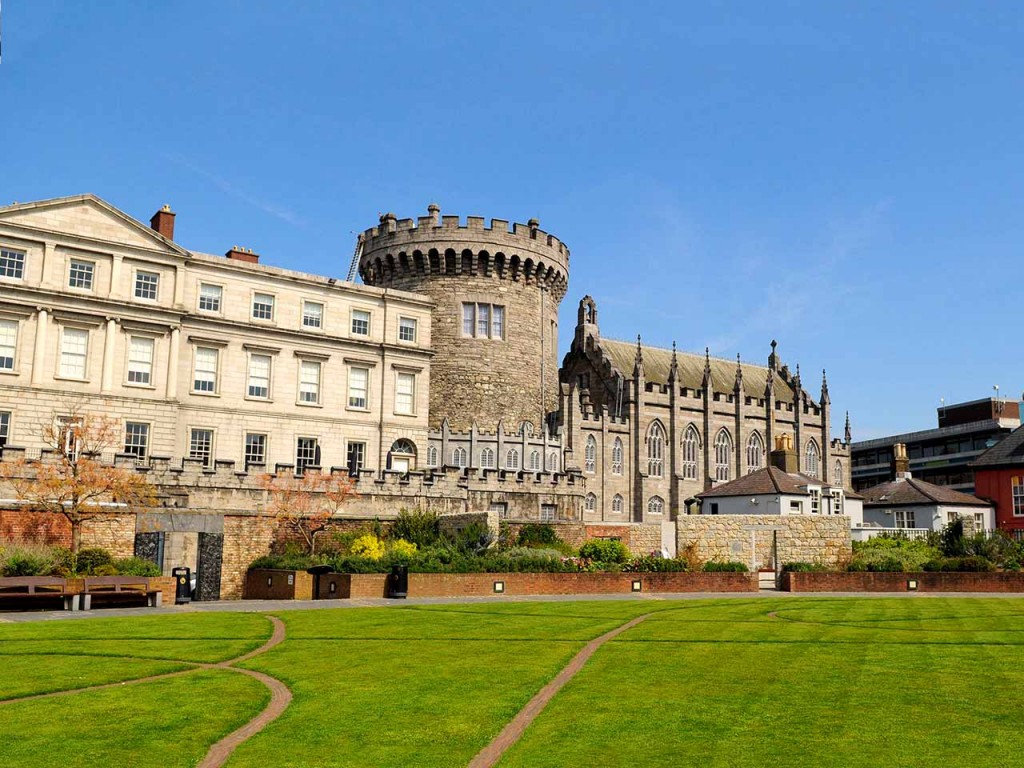 Once centre of the British rule in Ireland, the castle is nowadays open to the public, hosts exhibitions and concerts. In its history, it was a fortress, regal court, and it was used by the government. The visitors can have a tour through the castle and its many state apartments. However, one of the most visited spots is the Chester Beatty Library and Gallery. The library, and museum, has a vast collection of art from all around the world, as well as manuscripts and books. It was founded by Chester Beatty, an American who was living in Dublin at the time. 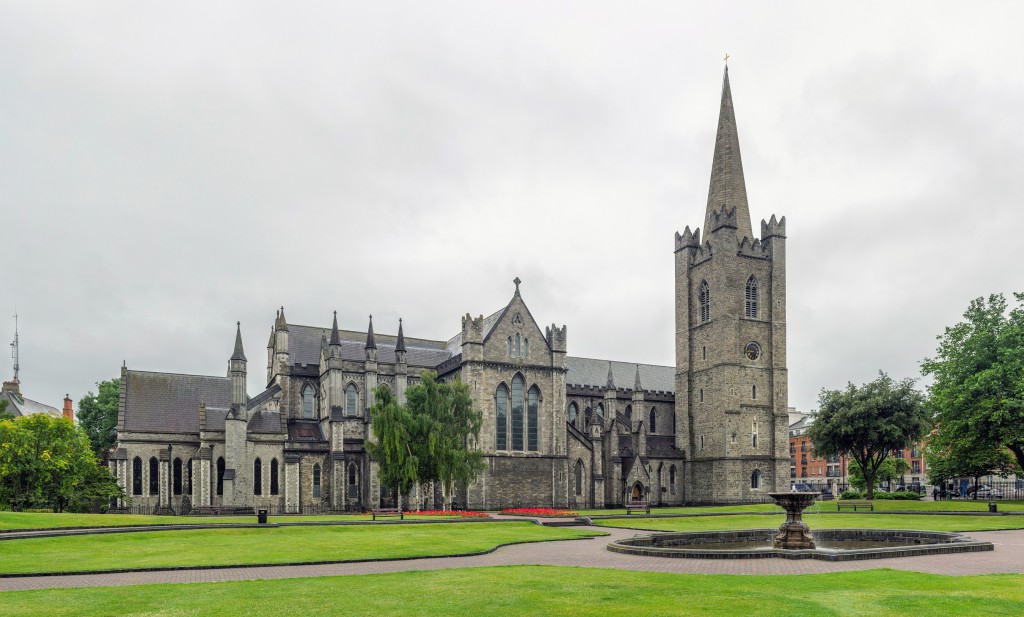 Ireland's largest church, situated in the city centre, is on everyone's itinerary. This large structure was built in the 12th century, in gothic style architecture. The cathedral was built in honour of Ireland's patron saint. According to some tradition, this was the place where St Patrick used to baptise converts to Christianity. One more interesting fact is that one of the cathedral's deans, and one of the most famous writers, Jonathan Swift, is buried here. 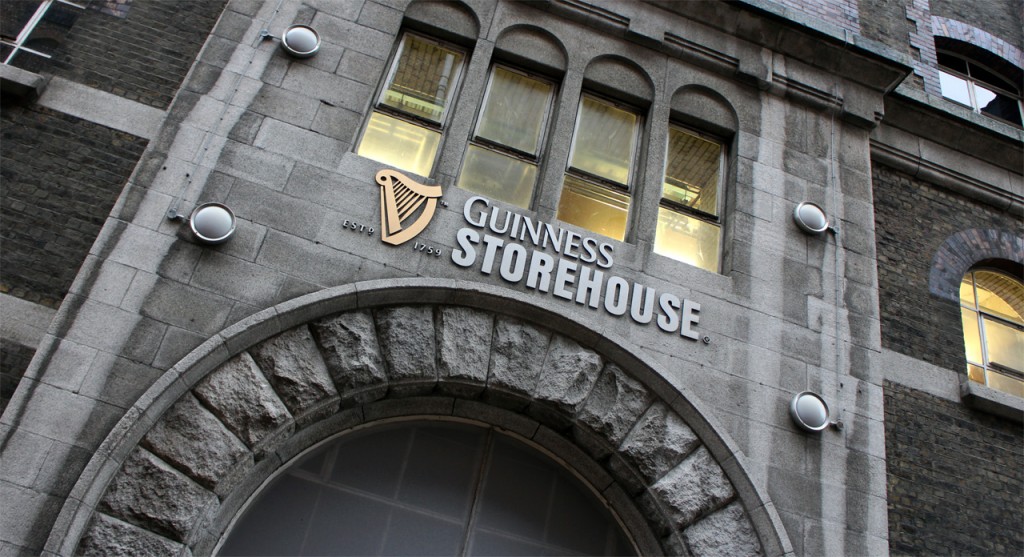 Once you finish with your itinerary for the day, head out to the Guinness Storehouse and enjoy a pint of the best stout. The entrance fee might be a lot for some, but it is definitely worth a visit. For the fee you pay, you will get a tour through the building, whose core is shaped like a giant pint glass. On each of the seven floors, you will get the chance to witness how this great stout was made, and maybe learn something new you didn't know already. On the top of the building is the Gravity Bar, where you will get a free pint of Guinness. And not only that. You will also get an amazing view of Dublin from the top. This is definitely worth the price, especially if you are a fan of Guinness.

These are only four of the most famous attractions in Dublin. Luckily for you the city, it has a lot more to offer. You can explore the nightlife and visit Temple Bar, or if you prefer museums, you can visit the National Museum or National Gallery. Whatever you are looking for, be sure you can find it in Dublin.

Right now, what you have to do is make up your mind and travel to Dublin. Book your accommodation and tickets, and you are ready to go. Embrace the lively spirit of Ireland and have some proper fun.