Wine country tourism is taking off in ways that no one ever expected a decade ago. California is the center of America’s ever growing wine industry-have you ever wondered where you should go to taste some incredible wine? 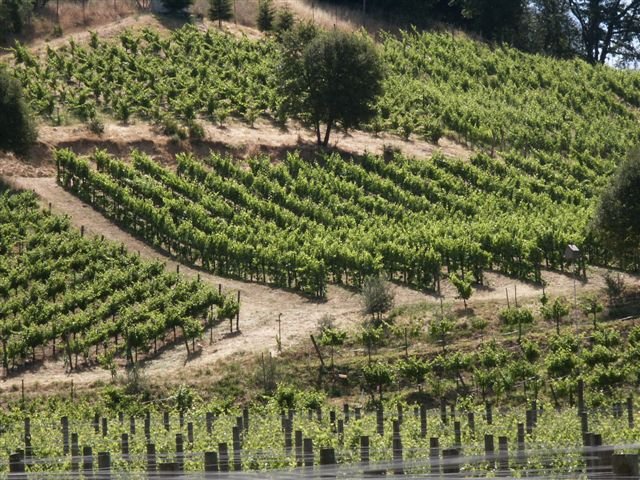 A month ago, I would have never thought to include Mendocino in this list. Then I started to get to know both the wines, as well as the region itself. Vintners in the area have created a classic European model of collective marketing in an attempt to increase both quality as well as sales. Called Coro Mendocino, the program creates a set of rules for wineries to follow, as well as some common packaging to make it easier on consumers. These are Zinfandel based wines, blended with at least 30% of other grapes to soften them on the palate a bit. The results can be stunning on a number of levels, including the fact that all the wineries got together and were able to agree on a very specific price: $37 for all Coro Mendocino wines. The unveiling party, which typically happens in September (October being harvest, is a wineries busiest month) has a three course meal as well as an entire case of wine to bring home, for about $75 per person which might be the best food and wine deal anywhere in California. 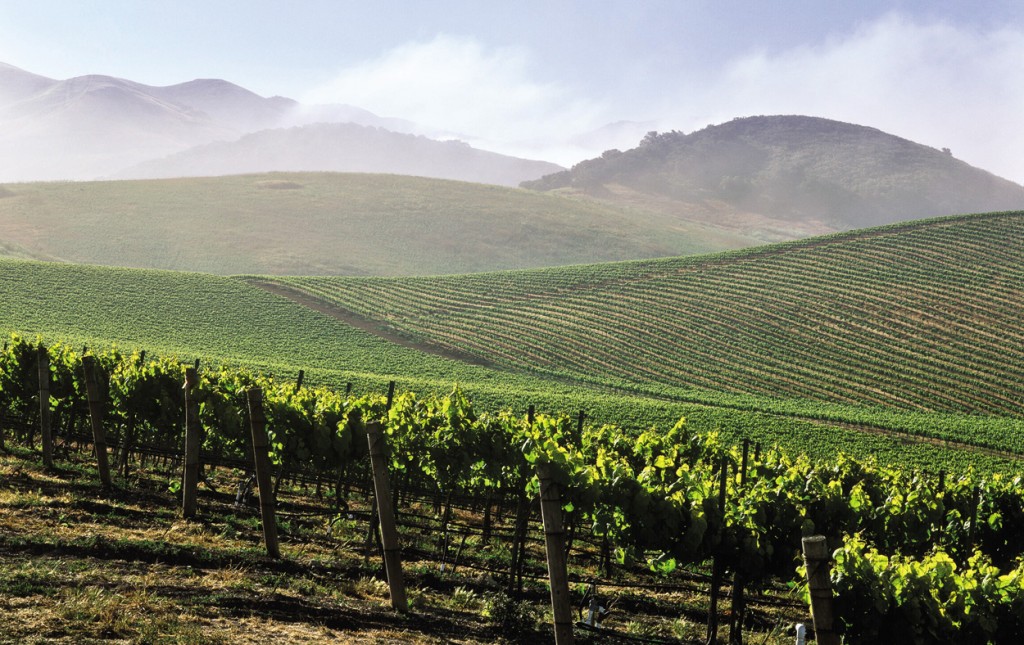 The movie Sideways brought the wine industry to Santa Barbara in style, but the Pinot makes them stay. In reality Santa Barbara is a story of two distinct wine regions coming together, the coastal which shows outstanding Pinot Noir and Chardonnay and the warmer inland areas which are focused largely on the Rhone varietals of Syrah, Grenache and Mouvedre. The city of Los Olivos has about 30 wine tasting rooms within walking distance of each other, making it one of the best places for wine tasting trips on California's central coast. 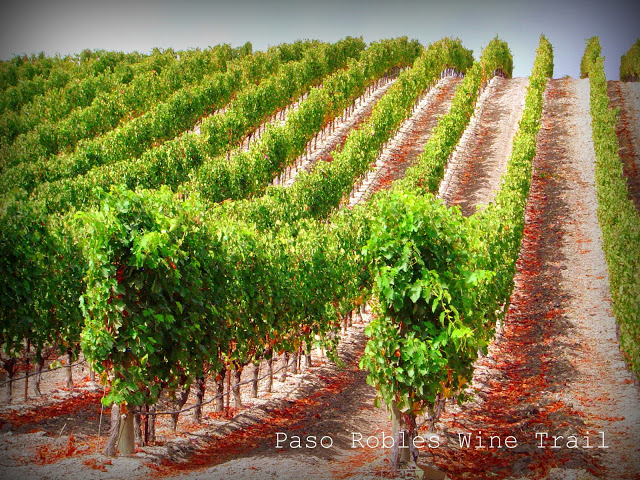 Paso gained some notoriety during the 80's as the home to California's Rhone Rangers -a trade group of wineries committed to saving the Rhone varietals of Syrah, Grenache, Mouvedre, Roussane and Marsanne (among others) in California. As you might remember the 80's saw the explosion of Chardonnay and Cabernet Sauvignon and for a time, some within the trade thought those two grapes were all that needed to grow within California's diverse set of wine regions. These days, an earthquake in '03 allowed an almost complete build of downtown, which now resembles a European town center with a large central green and many public buildings within walking distance. Paso is often referred to as the "Next Napa" when it comes to wine quality, but the quality of tourism facilities hasn't quite kept up with the quality of wine. That'll come later, but for now Paso Robles is certainly offering the best quality to value ratio when it comes to wine in California. 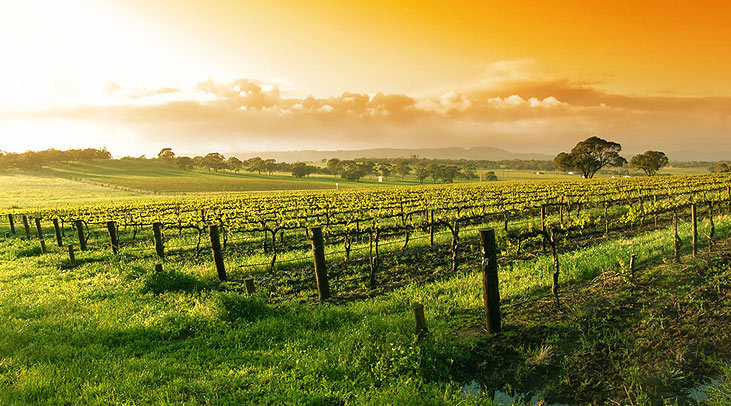 Sonoma is one of the larger wine growing regions in America, so making some large generalizations about it are difficult. The story here, increasingly is Pinot Noir though centered in and around the Russian River and the picturesque and quaint town of Healdsburg. Pinot clearly took off after Sideways and the warmer weather in Sonoma allow some world class Zinfandel and Cabernet Sauvignon to be made among other grapes 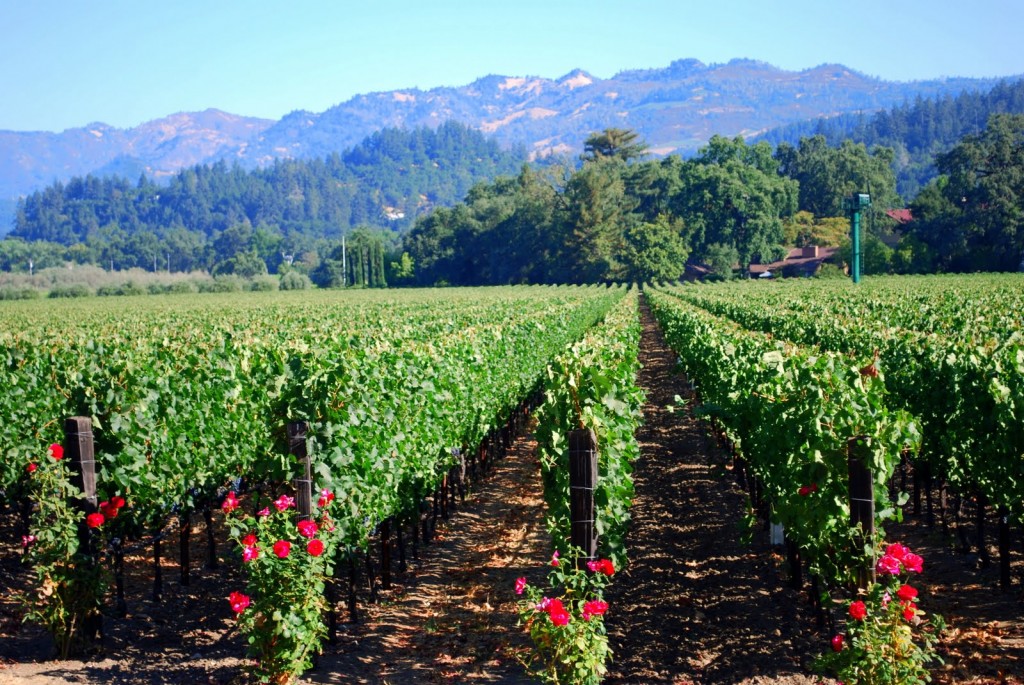 It all came together with the famous Judgment of Paris in 1976 when California wines were deemed superior to their French counterparts by a group of esteemed French judges. Things haven't slowed down for Napa which has become the epicenter of wine and in some ways, food in America. These days, yes there are plenty of “wineries on the hill” where owners made millions of dollars elsewhere only to try to join the wine industry as a second career-but there are still smaller start ups to visit where you can meet the winemaker and owners and spend time seeing California wine country as it was, 40+ years ago. For those intimate moments, move away from the tourist center’s in Rutherford and Mondavi and see wineries on Atlas Peak and in the newly minted Coombsville AVA.

MarkAselstine is author at LeraBlog. The author's views are entirely their own and may not reflect the views and opinions of LeraBlog staff.