Being a country with one of the greatest histories of any contemporary state, it is no wonder Egypt is so popular. It is famous for the ancient civilization that built the pyramids of Giza and the Sphinx. Also, there is a lot of mystery surrounding the most famous monuments of modern times and one of the seven world wonders, the pyramids, so tourists are drawn to Egypt in ever-increasing numbers. However, there is a lot more to Egypt than just the Sphinx and the pyramids, even though you cannot afford to miss a tour of them if you were to ever visit. Egypt offers a number of museums, cruises and organized tours of all kinds, including snorkeling at the Red Sea Reef, to name but a few. Still, if you find yourself in Egypt, whatever destination you pick will be interesting in its own way and give you a new and exciting experience.

So, if you are planning a trip or a vacation to the beautiful country on the Nile, you will not regret visiting these places:

The pyramids of Giza and the Sphinx 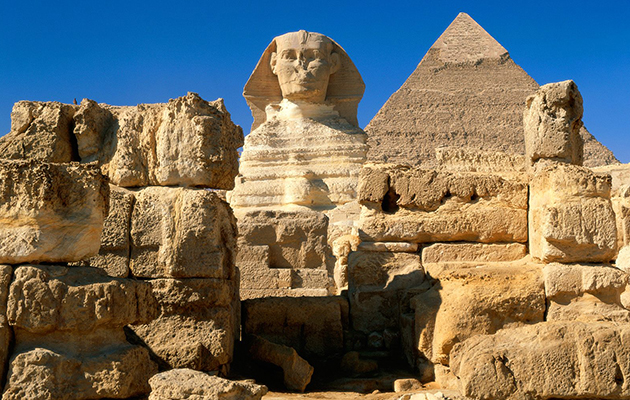 The Pyramids and the Sphinx are located near the city of Cairo, the capital city. Both of these sites belong to the archaeological site known as Giza Necropolis, and they are the oldest and the only surviving of the Seven Wonders of the World. The age of the first ancient wonders of the world began when Sneferu built three pyramids, but he may have also participated in the build of others as well. The primary function of the pyramids is that of a tomb of the ancient rulers of Egypt, the pharaohs. However, with the passage of time, they have become a tourist attraction, and an awe-inspiring one for that matter. So, make sure to find the time to visit them at least once in your life. 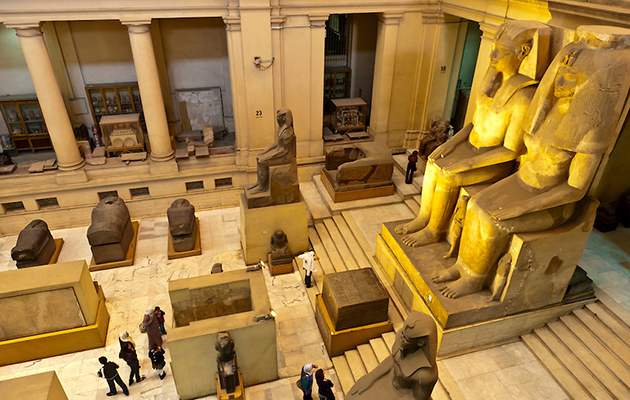 The Museum of Egyptian Antiquities, or simply The Egyptian Museum, is situated in the city of Cairo. It is home to an extensive collection of antiquities, with the number of artifacts exceeding 120,000. Some of the antiquities it holds are invaluable, for example the world's largest collection of Pharaoh Antiquities, 27 regal mummies from the earliest times, as well as many relics of King Tutankhamen. It is divided into two levels, the first displaying a massive collection of papyrus and coins, and the second artifacts taken from the Valley of the Kings as well as those from the final two dynasties of Ancient Egypt.

Valley of the Kings 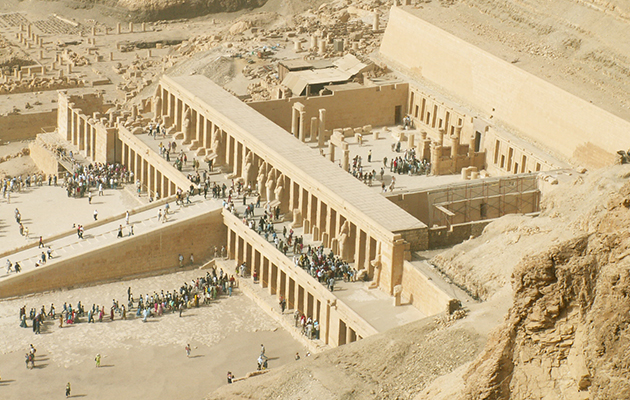 The Valley of the Kings is located near Luxor. It was used as a site for building tombs for kings and the privileged nobles over a period of 500 years, from the 16th to the 11th century BC. The tombs vary in size and shape from a simple hole in the ground to a highly intricate tomb that contains over 120 chambers. The more intricate ones are decorated with scenes from history and mythology, and the colors are still bright and vivid. Approximately 60 tombs are open for tourists, including the tomb of king Tut, whose tomb is the only one that was not pillaged by thieves. The rest were desecrated and very little, if any, artifacts remained.

Cruise on the Nile 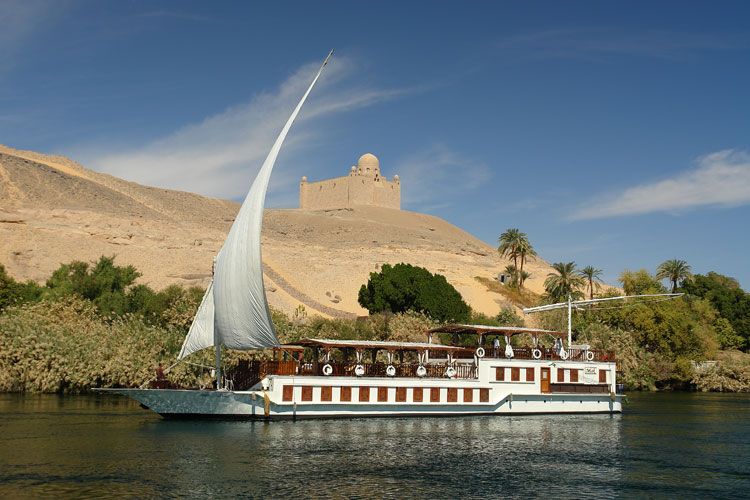 The river has been Egypt’s main source of sustenance since the old times. So, there is no better way to follow the history of the country than to take a cruise on the river, almost all of which travel along the Luxor-Aswan route. Also, the cruise is one of the most fashionable ways of taking a tour around upper Egypt. The route itself is safe, picturesque and makes a stop at the two most important towns of Egypt, Luxor and Aswan. There are many other stops which almost all of the cruise ships make, since the itineraries they all take are very similar, if not the same. So, whichever cruise you pick will get you to all of the major tourist sites, and the journey will be pleasant and unforgettable. 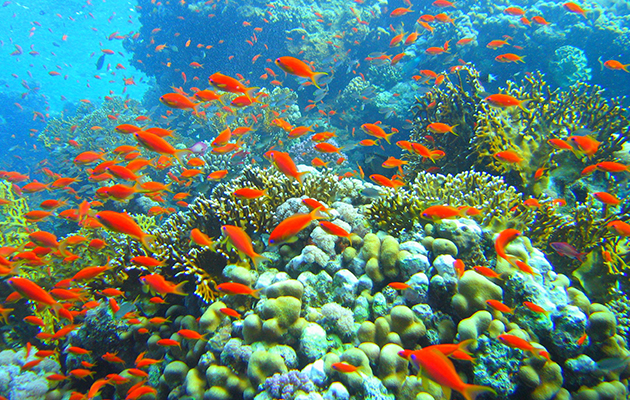 The reef itself is one of the biggest coral reefs of the world, and it is highly populated, for there are almost 200 different species living in or around it. It is situated in one of the clearest seas, so deciding to go scuba diving along the reef would be an excellent choice, because there is plenty to see concerning the deep sea wildlife. However, if diving is not your cup of tea, there are tours on boats with glass bottoms, so you can explore the reef while staying dry.

This is a small review of the many fantastic tourist sites Egypt has to offer. So, the next time you are feeling adventurous, Egypt just might have everything you may want and need from a vacation destination.