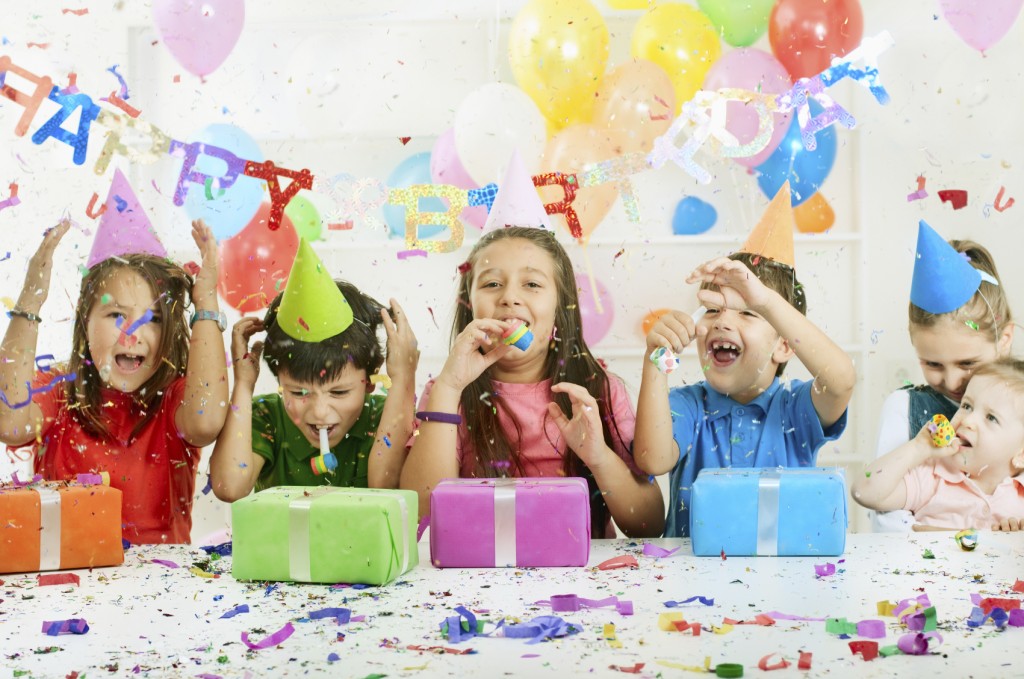 It's that time of year again, and your child is asking for a bigger and more expensive party than the year before. You can't really afford to splash out again on everything they're asking for, but you want to give your son or daughter the perfect birthday party. Don't panic - there are plenty of ways in which you can plan the perfect party and still give your child everything they want, but without all the cost you anticipated.

1. Take care of the catering

It seems so much easier to pay a buffet company or catering firm to come and sort out all the party food for you, and for most people, it really does take a lot of the stress of party planning away. However, if you're on a budget, it's not always the best option. The great thing about children's birthday parties is that they won't eat a huge amount of sandwiches and savoury foods, but rather want to feast on the birthday cake! Buy 2-3 loaves of bread, depending on the size of the party, a selection of 3-4 fillings, and make some quick sandwiches yourself on the morning of the party. You can buy several ready-made packets of other party foods too, such as sausage rolls and crackers. A couple of bottles of juice will serve everyone for the party, and if you look out for the concentrated juices which will last longer, you'll save even more money!

If you're going to hire a children's entertainer, a bouncy castle and caterers, have a look for party packages instead. A lot of popular stores such as Legoland California, allow allow you to plan birthday parties for your child there. This means that you already have all the entertainment you need for the party, and you can pay for the party in one payment to one company, rather than having to worry about separate payments. This idea also ensures that the entertainers or caterers won't let you down on the day! If this would be easier and more cost effective for you, suggest it to your child and try to talk him or her into the idea.

3. Don't have the party inside your house

If you've hosted a party for children before, you'll know about all the mess which you're left with to clean up afterwards. Unless you make all the guests tidy up with you just before the party ends, it's probably a better idea to keep the celebrations outside of the house. If you have a garden or yard which is big enough, you can plan the party outside, as long as the weather is dry. A bouncy castle is a great idea if you have a grass area, and you don't have to worry about anybody spilling food or drinks on your new carpet! If your garden won't be big enough to hold the party, or the weather isn't suitable, there are community halls and other centres which will allow you to hire the building for a couple of hours at reasonable rates.

4. Switch the children's entertainers for your friends

Children's entertainers can be very expensive to hire, especially if they come with the whole package, including the singing, dancing, party games and overall entertainment. Your child might want a particular Disney character entertainer, such as Spiderman or Snow White. A cheaper way to do this is to ask an outgoing friend to dress up for the day as a favour to you. Most of the kids won't know the difference anyway, and they don't have to be around for hours.

5. Let the guests be the entertainment!

By having a fancy dress party or a party where everyone is required to bring some food with them, you're making the work much easier for yourself and it's also much cheaper too! Of course, you need to plan a party which your child will enjoy, so if fancy dress isn't his or her thing, it might not work out so well. However, you can certainly suggest all your new ideas and see what kind of a response you get - you may be very surprised!