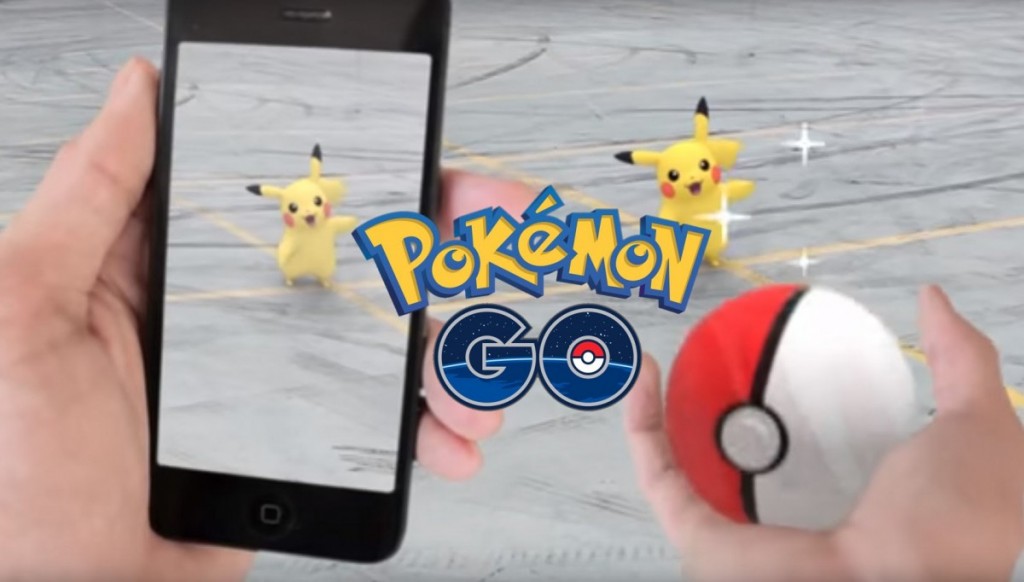 Numerous video game addicts from around the world rejoiced when the latest Pokemon Go mobile game was launched. Immediately after its release in the U.S., Australia and New Zealand, the game became a huge success with the game installed in more than five percent of all Android devices in the country.

The number of people actively using the game was also so high it almost matched Twitter’s daily user count. Its sales also greatly helped sustain Nintendo’s position after a few failures in its software sales.

But while everything was positive at the start, problems began settling in weeks after. Reports of accidents in different countries were on the rise with the worse happening in Japan that killed one elderly woman. These incidents only show that serious gamers are willing to risk their life just to be able to catch Pikachu and other Pokemon characters.

In August, a woman got killed by a farmer who was driving his small truck in Tokushima Prefecture while playing Pokemon Go at the same time.

It was obvious the driver was distracted and failed to notice that two women were crossing the road. The elderly woman who died sustained spinal injury while the other one was hospitalized due to a severe injury.

Playing Pokemon Go should just be for fun and not end up in death, said personal injury lawyer Daniel A. Gibalevich. There have been so many car accidents involving Pokemon players and this is not a good sign.

In Melbourne Australia, a 19-year-old drove his car into a school building while trying to catch a Pokemon character via his mobile phone. The young man apparently lost control of his car which crashed into a fence and a school portable building in Berwick. Fortunately, no one was injured.

Australian police have warned that drivers caught hunting Pokemon creatures could face a fine of $466 and four demerit points. Some 40 flashing road signs have also been put up saying “Don’t drive and Pokemon.”

Men Fall Off a Cliff

In San Diego California, a report from NBC 7 said that two women got injured after falling off a cliff overlooking the Pacific Ocean. They were so engrossed in catching a Pokemon that they failed to see the warning signs telling people that the bluffs they were climbing onto were not stable. One man ended up falling 80 to 90 feet down while the other one dropped 50 feet. Luckily, they survived the fall.

An ex-Marine also got hooked to Pokemon Go and one time while driving and playing at the same time crashed his younger brother’s car into a tree. The man said he was trying to catch a Lapras but ended up with a broken ankle and some cruises on his leg. As for the car, it was a huge mess after the crash.

A young woman playing the same near the JR Shibuya Station in Tokyo Japan was assaulted by a 27-year-old man from Chiba Prefecture. The Metropolitan Police Department said the man thought the woman was taking a photo of him but she was just actually catching Pokemons. He than confronted the lady in her 20s and demanded that she delete the image.