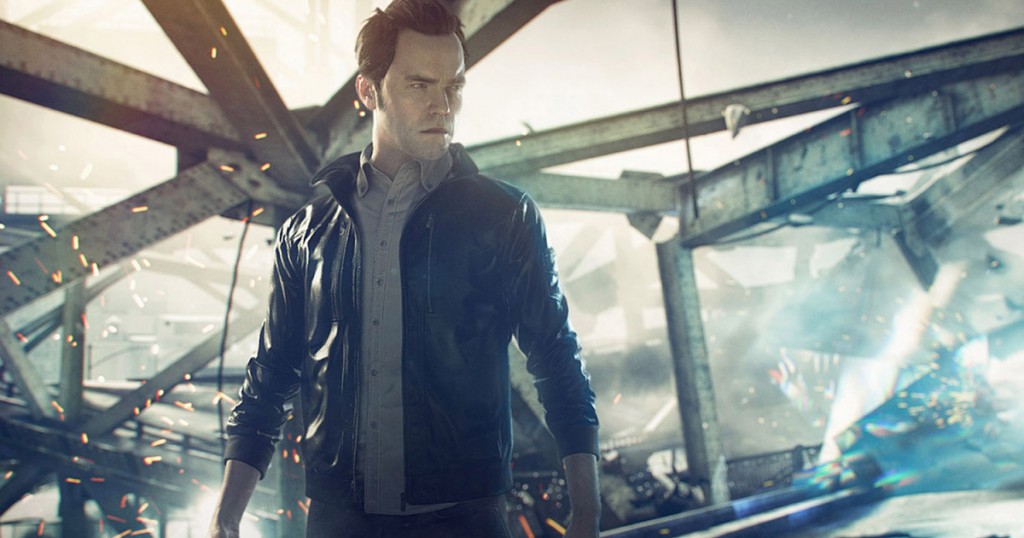 This year, there are tons of new video games fans look forward to playing until their eyes hurt. We expect to visit new worlds and galaxies and to witness the end of long-running franchises. But here are the three games that the wide gaming public is eagerly anticipating!

No Man’s Sky is arguably the most promising video game project ever created. It grants the player the unique freedom to explore a universe which offers an infinite expanse of planets, life forms, and dangers. Everything in the game is created on-foot as you explore the galaxy, meaning every move of yours has permanent consequences. Additionally, the game showcases a mass multiplayer structure, which enables players to make discoveries, forge new tech, and build colonies in collaboration with each other.

The gameplay’s main pillars are: exploration, survival, combat and trading. Reportedly, the universe includes 18 quintillion planets, which is by far the greatest video game universe ever created. Of course, not all of them are mapped. During the gameplay, players can add new worlds to the Atlas, which will serve as the public register of all planets in the game. Players are going to be rewarded every time the find a new frontier with substantial amount of virtual credits that they can spend on new gear, starships, add-ons, etc. All newly added items to a player’s inventory will consequently help them explore No Man’s Sky even further, providing a virtually infinite playing potential.

Developed by UK studio Hello Games, the game is launching in early August on PlayStation4 and Windows, and is available for pre-order on both PS4 and Steam.

Set two years after Human Revolution, Deus Ex’s new franchise installment explores the aftermath of the brutal and fatal Aug Incident. Carefully performed by the Illuminati and covered through misinformation, the lethal event put a rather unexpected end to human augmentation and expansion of natural capabilities, dooming humanity to disunion, constant warfare and economical limitations. We’ll again see Adam Jensen as the lead character, who will need to stop a terrorist group of augs, while working with The Juggernaut to stop the Illuminati’s offstage control and manipulation.

The game will continue to count on the innovative and critically acclaimed gameplay, featured in Human Revolution, as Mankind Divided will still rely on four main pillars – Combat, Stealth, Hacking and Social with deep storyline consequences, wrapped in a heavy narrative.

The game will also feature new situation that offer multiple choices and solutions, while each pillar has expanded its tools and capabilities, turning Adam into the Human 2.0.

Developed by Eidos Montreal and distributed by Square Enix, Deus Ex: Mankind Divided is set to release in August on PlayStation 4, Xbox One and Steam. A Collector’s Edition is also available for pre-order with new mods, packs, a new game mode, and digital art books.

Tip: Check out what clothes video games fans are impatient to wear this year.

As one of E3 2015’s best announcements and created by Keiji Inafune (Mega Man, Dead Rising), ReCore follows the adventures of Jouel Adams and her mechanic pal Mack. They go out on a long trip from Earth to start a set up a new human colony on Far Eden. But after accidentally spending centuries in cryo-sleep, she realizes that everything has gone wrong. Although it had destined to be a new human paradise, Far Eden is now run by dangerous and blood-thirsty robots. Among the game’s biggest features are the dynamic scenery and gameplay, as well as the always-changing maps that tend to alter after every major event during the plot.

Designed by Comcept and Armature Studio and distributed by Microsoft Studios, ReCore is slated for a mid-September 2016 launch exclusively on Windows 10 and Xbox One. The action-adventure game is now available for pre-order on the Xbox Store.