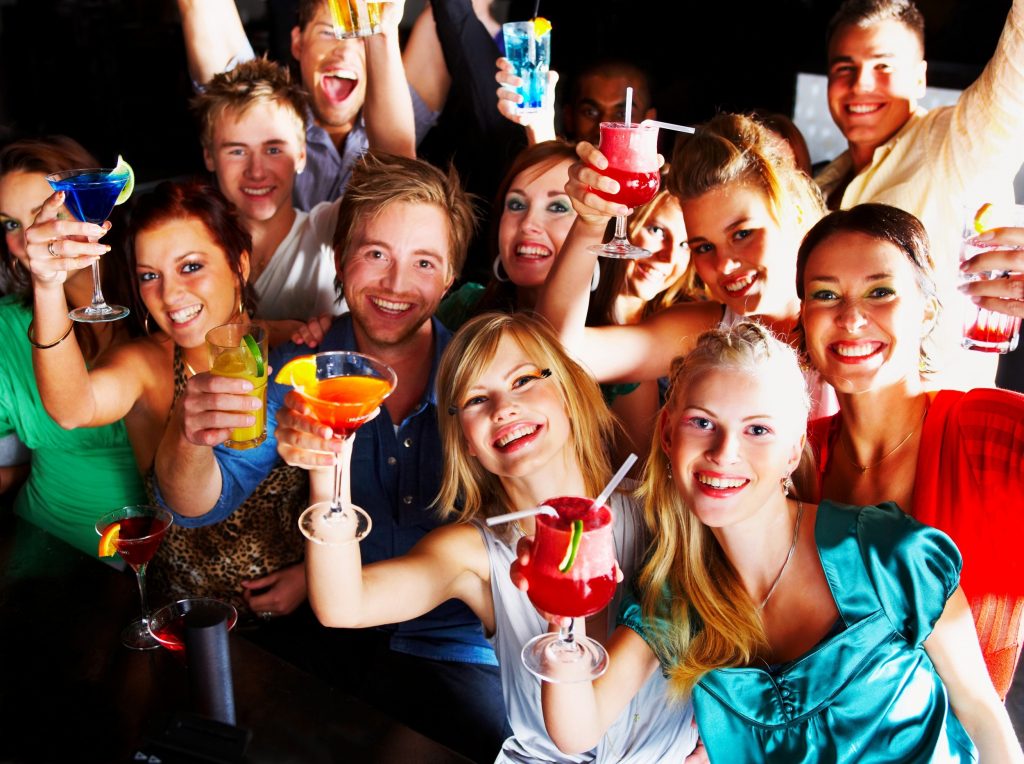 It’s one of the few times of the year where everyone, from managers to juniors, can really let their hair down. Unfortunately, some do it more than others.

The office Christmas party is certainly one of those events where a lot of red faces crawl out every year. Embarrassing acts are usually committed; some, which are even unforgiveable in the eyes of the company by the time Monday morning comes around.

As work Christmas party ideas become even more creative, so do some of the stories that tend to be read about in the immediate aftermath. Bearing all of this in mind, let’s now take a look at some of the major things you have to avoid as you prepare for your next Christmas bash with work.

Let’s start in chronological order; the art of turning up. It sounds simple, but you might be surprised at the number of people who opt to give their office Christmas party a miss.

Sure, there will be some occasions where you absolutely can’t make it, but unless you have a completely sound reason at least make the effort to go. If you don’t, people will start to notice, and that’s the last thing you want if you’re looking to progress up the company ladder.

This is one you will have almost certainly been expecting, as it’s so often the source of those embarrassing stories. Sure, have a tipple, but under no circumstances should you be drinking the bar dry.

Even if your directors and other senior management have engaged in such a practice, don’t give in to such temptations. It’s a recipe for disaster and while they might get away with some antics, your treatment might be different if you go too far.

A lot of the time, this can go hand in hand with alcohol. The office gossip is a dying breed; it’s something that nobody wants to be classified as. Unfortunately, with so many people from the company in one room, it stands to reason that this sort of behavior can occur. Make sure that you avoid it at all costs as once again, if heard by the wrong ears, it’s something that might not end kindly for you.

This is one of those rare occasions where you don’t have to adopt a gung-ho attitude in relation to work. Everyone, directors included, is prepared to let work go for one night of the year – and this is it.

Rule #5 – Don’t slag off your colleagues

Within the workplace you cannot get around the reality that some colleagues are just plain awful. Maybe this is the evening that you feel like telling John from the IT department he is one of these people. Perhaps you feel the need to remind one of you subordinates just how lazy they really are, and now is the perfect opportunity. I’m sure there a small handful of people who would welcome to such honest appraisal, but those people are likely not going to be at this party. So, remember: What’s said at the Christmas party, does not stay at the Christmas party. It will no doubt follow you – most likely in the guise of a formal complaint with your boss.

If you enjoy the elevation of upper management, there is some chance that you know some juicy gossip. But don’t sally the reputation you have built up and potentially put your job in jeopardy. So, if you’re feeling particularly trusting, remember: trust no one.

Everyone has come to let their hair down and if you’re still talking about the balance sheets, you’re not going to win any popularity contest. Instead, it’s going to be plain annoying, and as we’ve already found out through other rules – this is one thing that you just can’t be when it comes to this annual event.