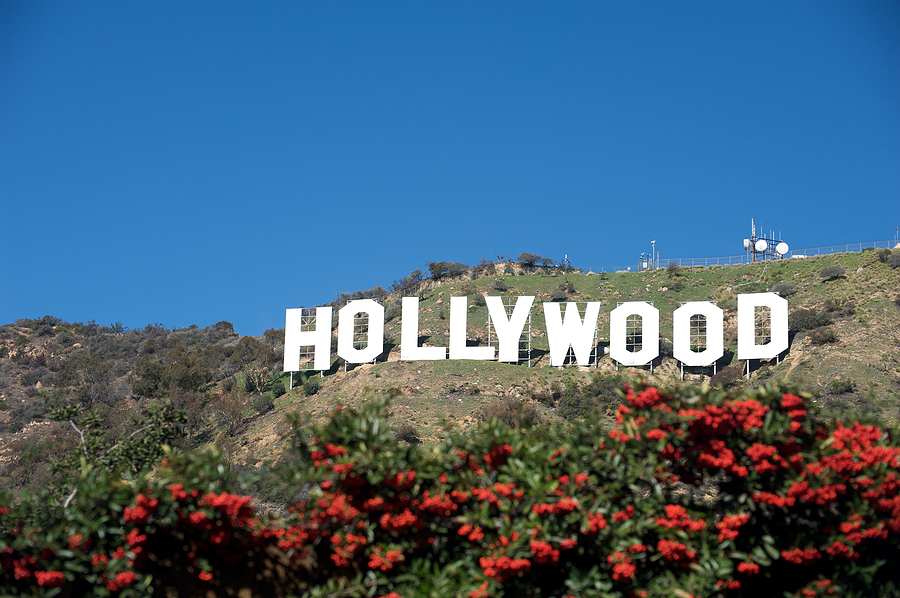 We have all had our share of horrible bosses over the years. They are part of the reasons that we dread going to the office each morning. Their terrible presence represents the powers that are repressing us, and they stifle our ability to be creative in our own jobs. Everyone who has ever been in the workforce can think of one such character. Movie producers have certainly tapped into this common vein of annoyance. There are classic films that seem to have the ability to take all the worst qualities of the average boss and roll them into one deplorable figure.

Scrooged
Dickens brought us the iconic image of the slave-driving boss in his classic work, A Christmas Carol. This story has been made into multiple films over the years, each featuring the hated Alistair Slim, better known as Scrooge. It is not until he is visited by the three ghosts of Christmas that he is able to reform his evil ways. Prior to seeing the light, he forced Bob Cratchit into long hours with little pay. The poor worker’s family practically starved, making Scrooge the personification of the evils of greed at work in the office. Unlike many stories featuring terrible bosses, however, Dickens does offer the evil figure the opportunity for redemption in the end.

Killer Subtlety
Not all bosses scream and degrade their workers in an effort to drive the company forward. Office Space presents the horrible boss in a familiar guise of understated menace. Lack of consideration, mocking enthusiasm, or non-existent support are extremely common in the contemporary corporate environment. The requests of the boss in this off-beat comedy proceed to suck the dignity from the film’s main character, slowly eating away at his soul and stripping him of his individuality. The mildly veiled and patronizing efforts that this boss makes to address the needs of his workers abound. Spicing up the cover of TPS reports and declaring a Hawaiian shirt day are just two ways in which this boss proceeds to "lighten up" the workplace.

The Egocentric
Sigourney Weaver plays a despicable boss in the film Working Girl. While letting her employee believe that she is fostering her dreams for success, Weaver actually steals her good ideas to advance her own career. This boss is self-centered and painfully unaware of how her actions are affecting everyone around her. Rather than acknowledge and manipulate those people surrounding her in a direct way, this boss proceeds to cause damage through her pure and impenetrable ego. She believes that the course of action is occurring exactly the way in which it should, creating a character that is even easier to hate than the vengeful, malicious boss.

The Slave Driver
Mutiny on the Bounty is another classic tale that derives its subject matter from real life. Charles Laughton plays Captain Bligh. This boss of the high seas treats his men so terribly that he cultivates his own mutiny. His men rise up against him while on the open seas, providing us with a story that is a great example of a boss who eventually reaps what he sows.

Betrayal at All Levels
Glengarry Glen Ross is a film that centers on the brutal environment of a cut-throat real estate office. The boss, played by Kevin Spacey, encourages a workplace that is full of deceit and brutality. The character is also strengthened by showing the personal flaws of Stacey's character that lead to such an attitude. The boss’s tendency toward self-loathing adds fuel to the fire burning beneath his contempt for all those working and living around him.

Les Douglas is a CEO who enjoys sharing his expertise with prospective management students at TopManagementDegrees.com.