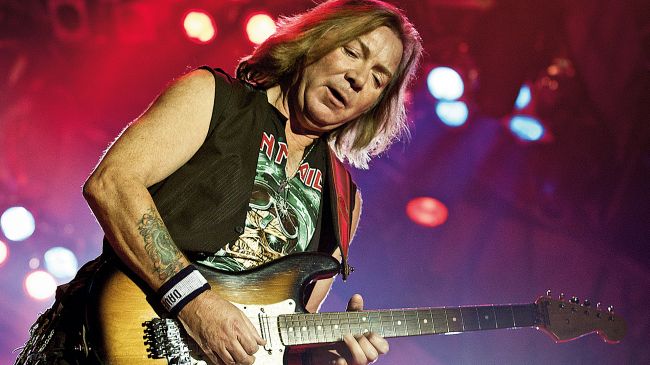 Music - it's not known as the universal language for nothing. There's a reason why so many Montrealers pick up a guitar, sit before the keys, or blow on their trumpet. In addition to improving their cognitive skills and bettering their emotional state, music is a way for all of us to convey different moods and ideas across nations, cultures, and languages. The particular note you play and the key that it's in can express a specific feeling to your listener. The special melodies that you create and the harmonies you achieve with your friends can create a noticeable ambience.

It's not just the notes that you pluck on your guitar that can communicate your message. It's the quality of your instrument that also determines your songs timber and pitch. Whatever guitar you have slung over your shoulders or resting on your hip will set the stage for your song. Depending on whether you have an acoustic or electric guitar, it will alter what you play and where. But more than that, each model has its distinct voice that can complement your music.

That which has the power to balance your style also has the power to detract from the message you're trying to convey. That's why it's so important to consider what type of guitar you want to be playing. Whether it's your first or your tenth or even higher, you need to think about the brand, model, and character you want out of your next guitar. The best guitar shops in Montreal will make it easier for you, as they provide a superior selection of brands and models than anywhere else in the city. When you stick to better music stores in Montreal, you'll be able to eke out the qualities you want by testing each guitar.

Sticking to guitar stores that offer variety in addition to quality in their instruments might unwittingly make your job a little harder. With more choice comes more deliberation, which takes time to consider properly. But ultimately it's in your favour, as you'll get to narrow down the exact guitar you want.

For those who want a full, multi-layered sound to complement a deep and rich playing style, you might want to test out a Gibson guitar first. Particularly the Les Paul, its heavy wood body creates a lower resonance that works well with jazz, country, and rock. If pop or pop-rock is more of your thing, then the Fender line of Stratocasters can't be beat. Their light body creates a sharper sound that fits in with faster songs of pop; but it can be a good addition to a blues guitarist too, as Eric Clapton has proven.

Beyond Gibson's Les Paul and Fender's Strat, there are plenty of more guitars waiting for you at your local guitar store. So wherever you are in Montreal, find the best music store near you and try out an Ibanez, Epiphone, and Jackson too. That way you'll know which model is pitch perfect for the sound and message you want convey, which means no one will misunderstand what you're trying to say with your song.