Women do more housework than men. Is it true? For most of history this fact went largely unremarked. The house cleaning was what women did, while men supported their homes with paid work. But the role of women has been changing. Now most women do paid work and although gender pay gaps still exist, women's earnings have been gradually approaching those of men.

There was a question on last year’s census that actually resolves this issue. Who does most housework: women or men, childless or parents, teenagers or the middle-aged, young or old? 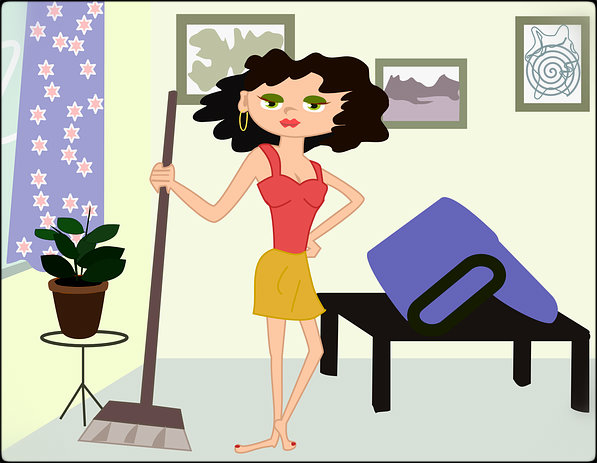 How Much Time Do You Spend on Domestic Activities?

Women on average said they were doing 120 minutes of unpaid housework a day, men only 55 minutes. So, women spend more than twice doing housework as men between the ages of 26 and 65.

Even in the 15-20 cohort women do more household cleaning than men-30 minutes as opposed to 20 minutes a day.

Do You Clean More as You Get Older?

Something quite extraordinary happens in the retirement years. Men do more home maintenance and women do less. Across the twenty years to 85, men say they do about 85 minutes of housework each day.

Women, on the other hand, begin doing 145 minutes a day in the early years of retirement-between the ages of 65 and 75, but later between 75 and 84 they scale back to just 110 minutes.

And for the first time, men aged 85 and older do more housework than women-60 minutes a day compared with 50 minutes.

Between the 2006 and 2011 censuses women reduced the time allocated daily to housework by 10 minutes from 125 minutes to 115 minutes. Men 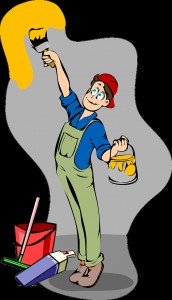 dropped three minutes from 60 minutes a day in 2006 to 57 minutes in last year. The housework include house cleaning and maintenance, home repair, finance management, gardening and household shopping. Hiring a cleaning company will free up time for your family.

The places where Australians are least inclined to do housework include Melbourne’s Cremorne. This area is dominated by working singles and couples-41 per cent of adults in this locality spend less than five hours a week on housekeeping. Other places like previous are Adelaide’s Bedford Park, Hobart’s Dynnyrne, Sydney’s Darlington and Perth’s Leederville.

Australians are fed up with home cleaning and men and women are reducing the time they allocate to this stuff by one to two minutes a day every year.

This trend would come about as a consequence of a mix of factors-women increasingly working outside the family home, changes in lifestyle such as families increasingly eating out, the outsourcing of household maintenance activities such as lawn maintenance and the introduction of technology such as dryers and washing machines and the online shopping. The net effect of these trends has been a steady reduction in the time Australians of all ages and both sexes spend on chores.

elvirakatelin is author at LeraBlog. The author's views are entirely their own and may not reflect the views and opinions of LeraBlog staff.