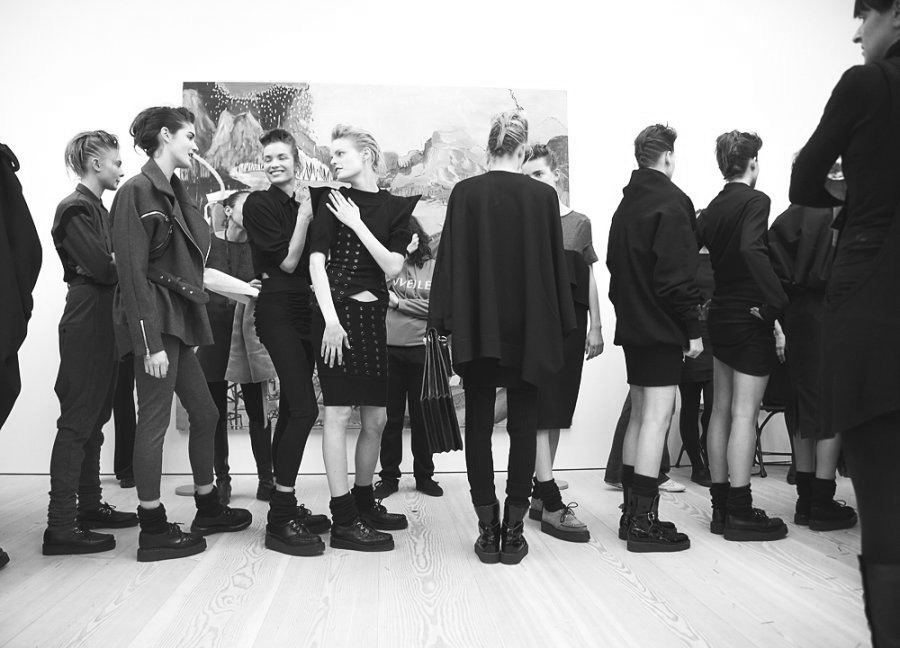 Perhaps the greatest agony fashion lovers have is finding out what is in vogue and what is not. As you might already know, what is in today might make you the laughing stock tomorrow. Yet this is not the case with the ever-fashionable creeper shoes. With a history going back over six decades, the shoe is as popular today as it was when it was used by British soldiers during the Second World War. Back then, the creeper was simply a thick-soled leather boot designed for use by soldiers in the tough terrain of North African deserts where the soldiers were fighting. Today's creepers are certainly more colorful but have retained the hardiness of the original.

From the battlefront to the high street

Completely unknown before the war, creepers shoes were made popular by soldiers returning from battle. Admired for the heroic deeds during the war, the returning heroes easily influenced others in their way of dressing. In post WW11 Britain, it was easy to identify a soldier who had recently returned from the war by the shoes he wore. Of course these war heroes were not saints and they frequented the pubs and the backstreets clad in their classy creepers. It is their escapades with twilight girls that most probably got the shoes the nickname brothel creepers.

Throughout the 50s and the 60s, creeper shoes were adopted by the youth most notably by the teddy boys of the 50s and the rockabillies and rockers of the 60s. While much of the dress code for these youth groups had changed within the decade, they still shared one thing - the creeper shoes.

While the world war veteran wore a thick-soled boot, the variety of creepers you'll find today is extremely diverse. While manufacturers have remained loyal to the signature thick sole, today's creeper shoes are to be found in a vast array of designs and colors.

Looking for ladies' brothel creepers? You have plenty to choose from

The modern lady who craves a brothel creeper does not need to worry about looking like a battle-hardened veteran. There are so many varieties of creepers to choose from that you might have trouble deciding what to go for. Should the plain colors be what you desire, you are no longer forced to wear black creepers (which many ladies love anyway) but could also go for blue creepersas well as suede brothel creepers. Moreover, you could choose from a wide range of colorful designs ranging from floral printed creepers to rainbow-colored creepers.

Lee Catherine is author at LeraBlog. The author's views are entirely their own and may not reflect the views and opinions of LeraBlog staff.