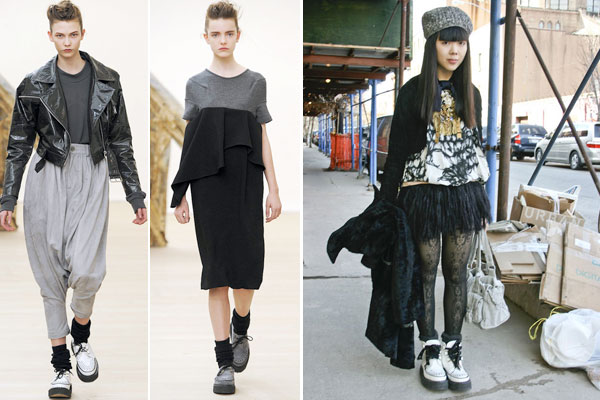 Any product that retains its popularity through generations must have something special to it and that special thing is to be found in creeper shoes. As popular today as they were in the middle of the past century, creepers have truly been tested and trusted. The original wearers of this shoe are people who needed footwear they could trust: they were British soldiers caught in the midst of battle in the hostile deserts of North Africa. The heat and sand of these deserts were no laughing matter for Second World War veterans and the one shoe that could guarantee a good grip was a creeper boot.

From the battlefront to the high street

Completely unknown before the war, creepers shoes were made popular by soldiers returning from battle. Admired for the heroic deeds during the war, the returning heroes easily influenced others in their way of dressing. In post WW11 Britain, it was easy to identify a soldier who had recently returned from the war by the shoes he wore. Of course these war heroes were not saints and they frequented the pubs and the backstreets clad in their classy creepers. It is their escapades with twilight girls that most probably got the shoes the nickname brothel creepers.

Throughout the 50s and the 60s, creeper shoes were adopted by the youth most notably by the teddy boys of the 50s and the rockabillies and rockers of the 60s. While much of the dress code for these youth groups had changed within the decade, they still shared one thing - the creeper shoes. 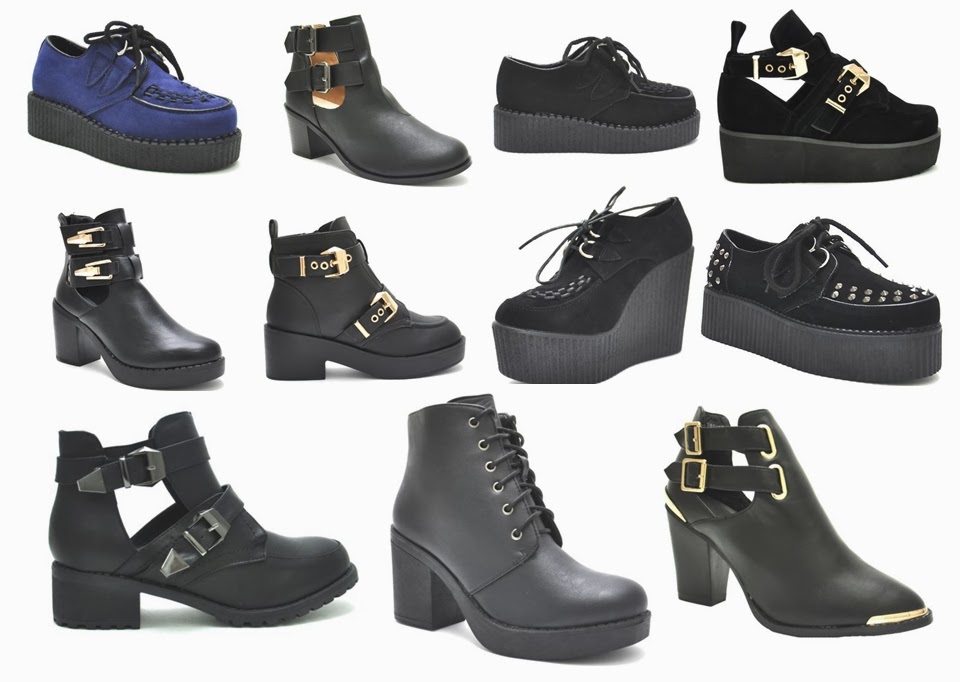 While the world war veteran wore a thick-soled boot, the variety of creepers you'll find today is extremely diverse. While manufacturers have remained loyal to the signature thick sole, today's creeper shoes are to be found in a vast array of designs and colors.

Beloved by ladies too

The original macho image of the creeper boots has to a large extent been mellowed down over the years with the advent of a great variety of brothel creepers for the ladies. Today, creepers are not drab affairs but could be as colorful as you might desire. In appreciation of the colorful nature of women's dressing, you'll today find many multi-colored brothel creepers. These include printed floral creepers, metallic blue leather creepers as well as rainbow-colored creepers. Ladies creeper shoes are also available in a wide variety of plain colors including the ever-popular black as well as blue and suede. Getting a fashionable shoe is therefore never a challenge for the ladies.

Lee Catherine is author at LeraBlog. The author's views are entirely their own and may not reflect the views and opinions of LeraBlog staff.