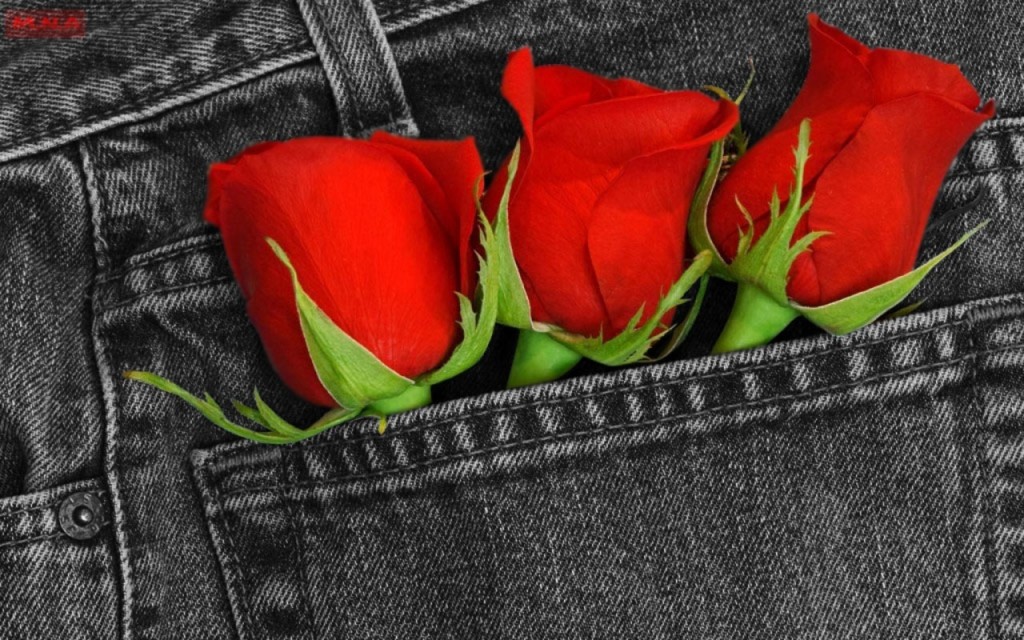 A true symbol of love, fantastic fragrance and beautiful colors are some of the striking features of this flower so loved by mankind that it can be easily connoted as the "Queen of Flowers". It is associated with joyous occasions as much as with mourning with different colors signifying various relationships and occasions. The history of the rose dates back to millions of years with fossil evidence dating back to around 3.5 million years ago. A more recent past of this flower can be traced to China from where it is believed to have spread to other parts of the world. There are evidences of the flower being popular in Africa, Asia and later on in Europe and the New World.

Myths And Facts About The Flower

In spite of being long existent on earth, the cultivation of this flower can be dated back to 5000 years ago in Asia. Every ancient culture has a story to narrate about roses; it finds mention in Chinese, Indian, Greek mythologies and has always enjoyed great popularity. The Greek mythology says this flower is a creation of different gods and goddesses that include goddess of love, god of wine and gods of different elements who made the flower bloom. Hindu mythology has a different account; the flower that was existent on the planet vied for attention of the gods with the lotus and won the battle for its fragrance and beauty.

The flower has been recorded in Egyptian mythology as well and there are pictorial evidences for it. In fact there is evidence of it being used to make wreaths to be placed on tombs. It slowly spread to Europe where the Romans took a great liking for the flower that at one-stage farmers had taken to mass cultivation of roses instead of food crops. It was associated with royalty; women enjoyed bathing in waters scented with the flowers' fragrance, used for celebratory gestures and for greeting guests and dignitaries during functions.

With such increasing popularity, the French, known for their classical taste were not left behind as well. It is believed that Napoleon's wife invested a lot of time and effort in collecting all the known varieties of roses in her garden and this has been well documented in several frescos and watercolor paintings of that era.

Modern History of The Rose

The flower soon began to be cultivated on a large scale with a number of hybrid varieties being developed the world over. This began around the early 19th century in Europe. Prior to this the predominant colors of the flowers were white and pink and other colors began to show up with time. The red rose is believed to have originated in China and soon began to symbolize love. The other startling color that caught the world's attention was the yellow rose and the French cultivated this.

With a huge demand for the flower in the cut flower market for decorative purposes, modern day cultivation of roses is a multi million-dollar industry. The colors are varied and a lot of research goes into creating newer ones. Almost all the colors have been very popular with people and symbolize different occasions. The blue rose is a fantastic product of hybrid cultivation and horticultural science while the black rose still remains the elusive one, not particularly sought after for its association with darker things in life, including death.

Jim loves plants, trees and everything nature. He believes it connects us back to the world and is important for a healthy lifestyle. He regularly blogs about florist delivery services.

James is author at LeraBlog. The author's views are entirely their own and may not reflect the views and opinions of LeraBlog staff.