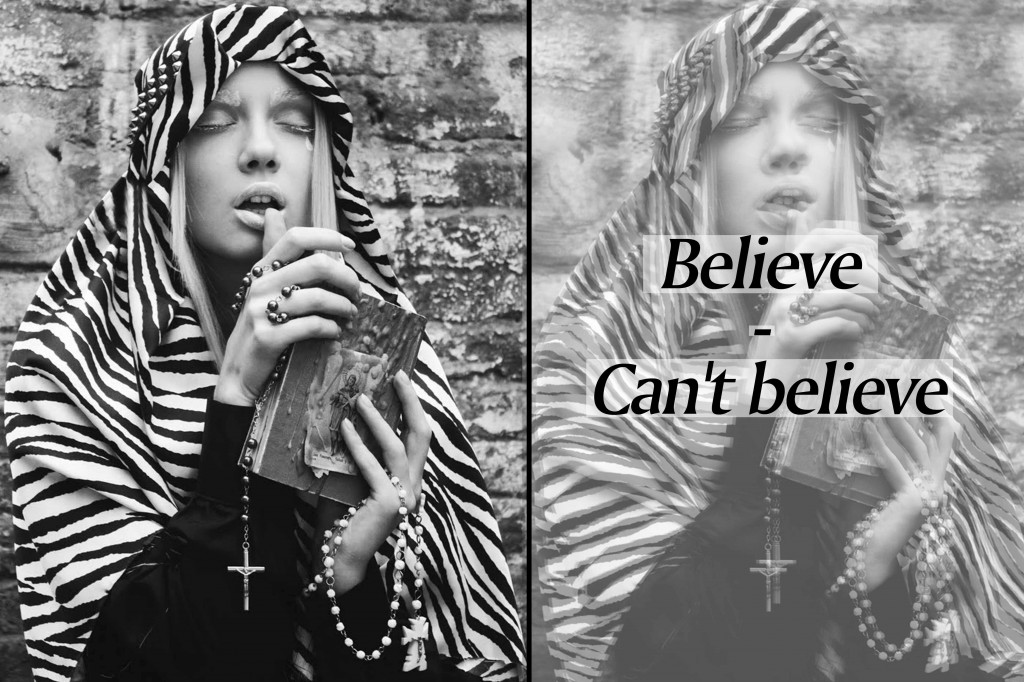 Religion and fashion seem diametrically opposed to one another. Religion is by nature based on conformity, conservatism, modesty, and dignity. Fashion, on the other hand stresses individuality, free expression, novelty, and pushing the standards of what is acceptable.

The Conservatism of the Pious

I have lived in what most people consider an ultra-orthodox community in Israel for the past 30 year. My observation is that those who identify with religious observance usually wear a standard uniform. For Jewish men this would be a suit and tie, or long black coat, black hat and black shoes. Women adhere to a dress code that includes a skirt over the knees, a blouse that covers the elbows and collar bones, and a head covering that could be a wig or a headscarf.

Muslims take their dress code one step further, especially the women. The most orthodox women wear a dress that reaches their ankles, and a hijab or head covering that covers the neck as well as the hair. Some even wear a veil, showing only the eyes. In some Muslim countries, men also wear ritual clothing, usually a long dress-like garment called a Salwar Kameez and a head covering.

Fashion Is For the Free Spirit

Fashion on the other hand stresses individuality, free expression of the self through bright colors and revealing the flesh. Growing up in America in the 1960’s, I saw women especially push the limits of modesty by revealing shoulders, knees, cleavage and anything else that they though would attract a man. Fashion designers were constantly looking for the new, the unique, and the trend that will catch on and make them successful, even famous.

Yet it seems to me there is a dialogue between fashion and religion, a give and take. Religious Jewish women may take this year’s color and wear it modestly. They may buy a top that shows elbows and collar bones, and wear a modest white or black top under it. Bright colors are becoming more and more common in their wardrobe. Women want to be attractive but at the same time modest so a compromise is made that can give them both.

One of the functions of religious clothing is to show identification with the religion of one’s choice. Catholic monks and nuns wear a particular kind of clothing that identifies them with the particular sect they belong to - usually with dark colors. A Chassidic Jew will wear the long coat and particular shaped hat that shows identity with his group. A Muslim cleric will wear the traditional clothing of his religion.

It is not only clothing that identify a man or woman with their religion. Jewelry is also a sure way to show the world who you are. Many Christians wear a cross around their neck, Jews wear a Star of David, Muslims a crescent moon. These symbols serve to remind the ones wearing them and to others who they are. There are other symbols that serve as talismans to ward off evil. The Hamsa shaped like a hand is believed to protect one from the evil eye. The Muslims call it the Hand of Fatima. Jews might wear a red string around their wrist or a Chai symbol as a necklace to achieve the same thing.

Fashion and religion are two pursuits that are here to stay. People will always have a desire to be attractive, modern, and express themselves with the clothing and jewelry they wear. But there is an equal and opposing desire to pursue what is sacred and come close to G-d. The tension between these two desires is what makes our world a fascinating place to be.