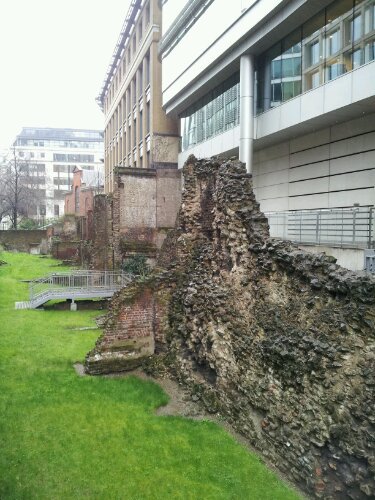 London is a capital which is without a doubt one of the top three most interesting cities in the world. One of the many interesting things to know about the city is that English was really not the lingua franca for quite a long time. The city is one which has had conquerors who have spoken Latin, as the Romans did and French, like the Normans did.

While Hadrian's Wall is one wall which is known around the world, what is not generally so well known is that while London can be said to be a city of history juxtaposed with the contemporary structures of the modern world, which are stunning in an architectural sense, there is history right back from the time of the occupation of the city by the Romans, which exists today side by side with the modern side of London.

A tourist who is one who has his or her interest piqued by the prospect of paying a visit to this attraction in London can surely go right ahead and do so. As a matter of fact, it is strongly recommended for him or her to do so as it would be rare for him or her to come across such an extraordinary piece of history no matter where in the world he or she goes.

What is not known by quite a few people about London is the fact for about sixteen centuries, it was a city that was walled. While the original occupants of the city who built the wall were, as a matter of fact, the romans, it was incrementally added to over the course of time prior to it falling to disuse during the 18th century.

Though the romans did already have a fort in the form of Londonium, the wall which was built by them, or rather, to put it more accurately, the building of which they commenced, probably served the primary purpose of regulating the trade of the city, so that merchants who were bringing goods from other places could be taxed to an extent that was suitable, apart from the obvious purpose of serving as an additional layer of defence to the city. 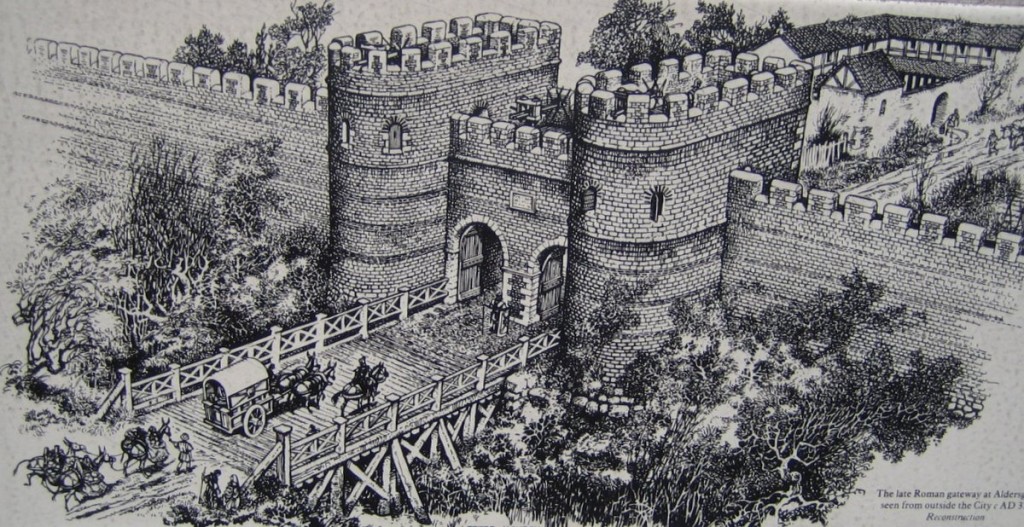 If a tourist is of the mind of discovering the wall and the various places it appears at, he or she should surely start off at no other place than the Tower Hill Tube Station. This is because when a person who has been travelling by making use of the London Tube leaves the Tower Hill station, he or she will have a pretty big chunk of the roman wall right in front of him. To supplement this, he or she will also have a view of the very historic and storied Tower of London; almost as if to complete the scene of a glimpse of ancient London!

Across the road, a postern gate's remains can be seen and it is believed that this part of the wall was added later; in the 12th century. Coopers Row is the next place where the wall can be seen on the road up to Aldgate.

The interesting thing about the places in London where the Roman wall can be found is that they are located in places where one would really not expect such a piece of history which is really thousands of years old. To make apt use of an example, the roman wall can be found in a car park, along with many a church; such as St. Giles and St. Annes Lutheran Church.