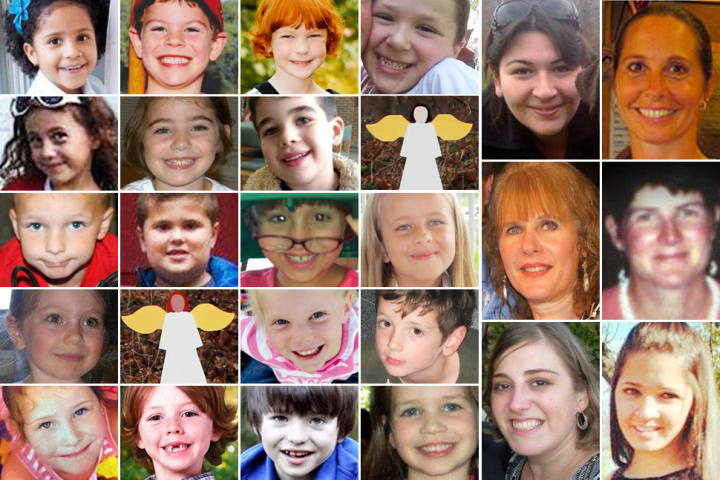 It was at the end of 2012 when a tragic event got the people of the US in shock. On December 14, 2012, the 20-year old guy did what no one could have imagined while lost in the happiness of the arriving Christmas. Adam Lanza, who was 20-year old at that time, went into the Sandy Hook Elementary School and killed 20 children brutally. He also murdered the 6 staff members who were in the school at that time. The shootings were performed using a Bushmaster XM15-E2S Glock 20SF.

This was one of the deadliest incidents taking place in a school in the history of the US. The incident took place in Connecticut and also raised stricter laws of gun control.

The victims of the incident have not forgotten their loved ones and so they are still actively fighting against everything that belonged to the assassin and helped him in some way to commit such an act.

Just recently the families of the victims of the shooting have chosen to go into the court for a complaint against the estate left by the mother of the victim. The name of the mother is Nancy Lanza and she too was killed by Adam Lanza before he went to school to commit the mass murder.

The reports on the case also reveal that Adam Lanza was given free access to the rifle. There is $64,000 and an insurance worth $1 million included in the estate left by mother to her son. Of course, all this money and estate couldn't be used because Adam Lanza had committed suicide by shooting himself in the head right after the mass massacre.

Several conspiracy theories have also been raised after the mass massacre of Sandy Hook Elementary School. Many people have claimed that this was a deliberate act for tightening the control over gun distribution in the state. Despite all the conspiracy theories, the legislature still enacted laws that made the possession and distribution of guns in the state difficult to avoid more of such cases.

Michael P. Ehline, a Los Angeles attorney from Ehline Law Firm confirms that the families of the victims had also filed a lawsuit against the company whose gun was used in the shooting of the children. In addition to the maker of the gun, the complainants had also brought the distributor and seller in the circle of their complaint.

The second amendment rights of the gun owners are still intact even after the shooting. However, the gun control laws introduced after the massacre were recently upheld by the US District Court for the state of Connecticut.

There was already ban on assault weapons before the massacre but this ban was further extended after the shootings took place.