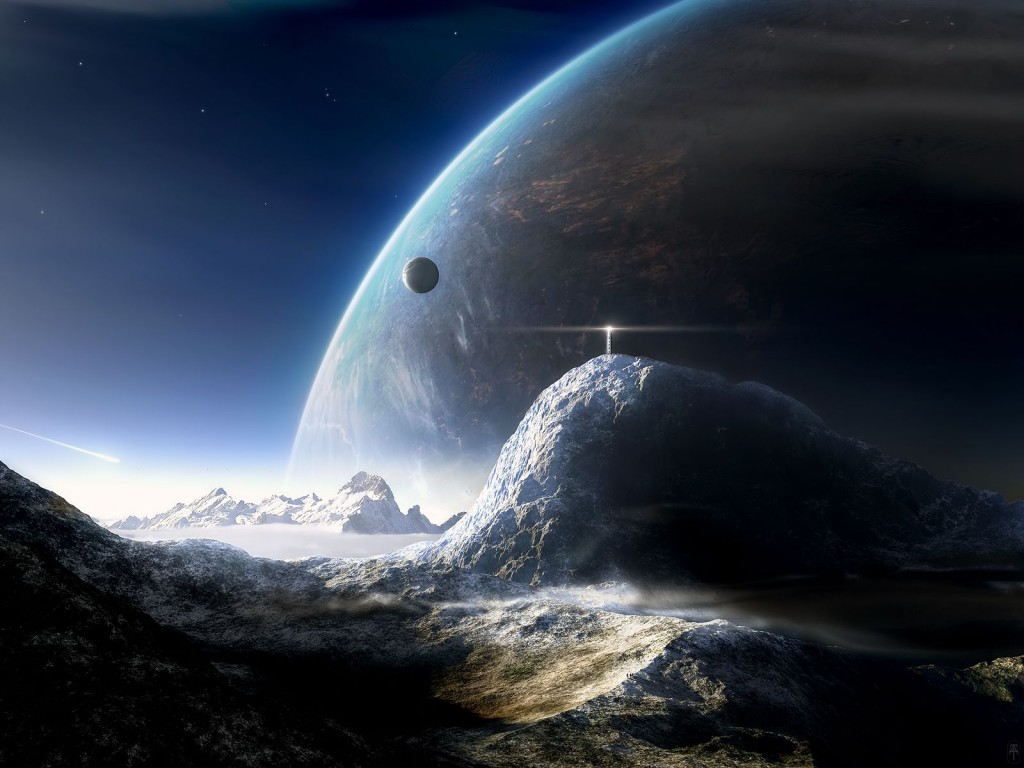 Some believe philosophy to be the essence of life, holding within its realms answers to some ultimate questions, which we throw at nature or significant figures to answer for us. Everything usually boils down to concepts revolving around the universe. Human pursuit, no matter how limitless it seems on the surface, can be narrowed down to related goals. Following are rather interesting perspectives pertaining to such concepts as:

1. Makings of the universe

A common question that we all place in front of philosophers is the creation of the universe. Various schools of thought have come up with theories associating themselves to particular channels of belief that may or may not be religious. Some philosophers believe in a neutral perspective that does not support any religious party and attempts to answer this rather difficult question. While it may be tough to arrive at an objective answer, it is important that humans understand the concept of consumerism to get to it. The â€˜cycle of life and death' is wider than acknowledged, accommodating various beings across multiple chains of consumption. In this sense, no living being including humans hold no special place in the eyes of the creator, that every being that consumes must be consumed in one way or the other. In case of animals it is other animals or beings; in case of humans, it is parasites or viruses. The peculiar fact is, life does come full circle for human beings.

2. The equally subjective concept of time

There is no fixed beginning or end to time, as it begins and ends differently for different beings. The seemingly static concepts of past, present and future are also motile. They constantly move in a perceptible linear progression such that the present becomes the past at the next instant and the future loses its significance as the future in becoming the present. Change remains the only constant factor in the true sense.

The concept complicates further, if you were to understand the parsing of the present or the past instance. By slowing down motions of certain activities, time can be stretched to break down instances for detailed understanding. In its original pace, any activity becomes as rapid as a tap on the keyboard, a brief glance outside the window, or something as small as the blink of an eye.

3. The unseen contours of space

Space is often perceived as that which functions in continuum with time, such that something that exists in time also occupies a certain space. It is fascinating to see how a seemingly concrete concept has no sense of concreteness in itself. Space is definitely not measurable in the way you measure the perimeters of a yard, or a bagful of rice.

The biggest mistake people do is using â€˜nothingness' and â€˜emptiness' interchangeably. One must remember that a block devoid of objects is an empty space and is at least occupied by air. Nothingness on the other hand is something that allows no movement.

4. Energy: the sum of change

Like all the concepts mentioned above, one can only understand energy in its abstract form. Consider the coming together of time, space, and movement to produce a reaction. This reaction manifests in the form of change which is energy in all its essence.

PenWro is author at LeraBlog. The author's views are entirely their own and may not reflect the views and opinions of LeraBlog staff.