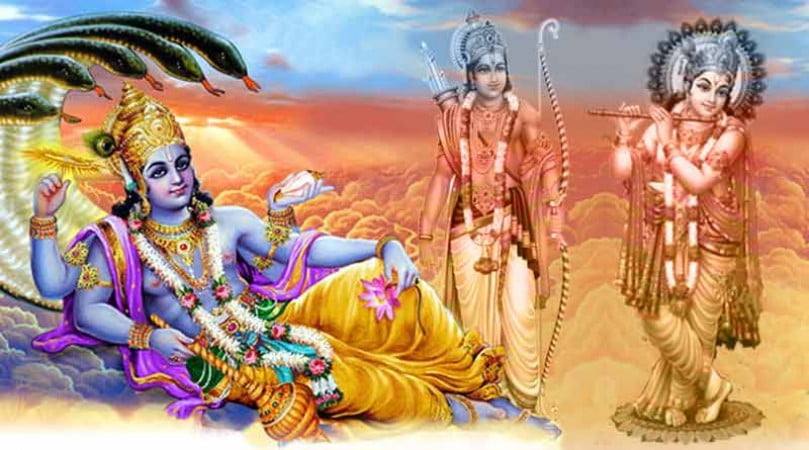 As early as time, human beings have been in search of answers. More specifically, explanations to our existence, purpose, and creation of the universe. The journey to understanding the mystery has led many in one way or another through the concept of spirituality. Spirituality later gave rise to different belief systems and theologies, and later, religion was born. Religion is one subject we humans have studied and continued to understand because the varsity and diversity are nearly impossible to cover entirely.

Religion tends to touch on everything in our lives, from how we live, treat others, our sense of direction, values, and beliefs. A believer or not, we have all brushed upon spirituality, morality, and religion in our day-to-day lives. Our history, culture, and leadership have been built on the concept itself, which begs the question, what is the study of religion? It is the understanding of a particular belief system through its history, traditions, practices, scripture, and theologies.

The incarnation of God is a religious concept meaning the descent of divine being, deity, or Supreme being embodied in flesh, most likely human form. The human is, therefore, the manifestation of the force whose original nature is immaterial.

Not all religions believe that God takes on flesh into another form: human or animal. Abrahamic religions like Judaism and Islam, except Christianity, do not believe in incarnations of God. The doctrine of embodiments lies in the heart of Christianity, Hinduism; on the other hand, affirms that god takes different incarnations on Earth and at different times.

Christians (Catholics-Vatican) believe God incarnated into Jesus. They view incarnation as a cosmic connection that bonded heaven and humanity to the coming of Jesus. The divine change was meant to give humans a better understanding of God. Through the incarnation, God came to Earth with man’s appearance (Jesus) and died on the cross just like a man would. However, through all this, Jesus is affirmed and regarded as a deity. Through him and his divine nature, he restored the relationship between man and God, which was once broken and sinful. The incarnation is viewed as a form of love that grants human hope for eternity by accepting Jesus Christ.

In Hindu theology, incarnations of god are associated with Lord Vishnu. The mythology of the Hindu religion states that only Lord Vishnu is capable of embodiment. Through evolution, Lord Vishnu has taken many forms and had ten forms of manifestation. From the Matsya avatar to the Kalki avatar. Incarnations of Lord Vishnu were meant to reinstate dharma. When descending to the Earth, the Parabrahaman, Lord Vishnu established dharma, showed its supremacy, and motivated people to follow. After seeing an understanding, the truth people can learn the importance of morality and its impact on everything.

Side note: There are some arguments as to whether Buddha or Balram is Lord Vishnu’s incarnation.

These incarnations signify the life cycle and the potential that man can ultimately reach; similarly, we can see how Vishnu’s form evolves throughout time. Early manifestations have started as fish and amphibians and, with time, gained more depth as the later ones took human form. The later incarnations are easier to communicate since they are in human form. Hence, they received more emphasis and were included in the Dashavatara.

While at first glance, the concept of the incarnation of the Supreme in both religions seems similar, they couldn’t be more different. In Christianity, the incarnations are geared by the need for human atonement, whereas in the Hindu religion, the avatars were meant to establish dharma. Hinduism avatars are not a once and for all event like in Christianity. The coming of avatars in the past is expected to continue through the future. Through the incarnations of god (avatars), humankind can learn how to be human-live and treat others. Therefore, we can learn and implement the examples set by the incarnations to achieve a higher mind and be transformed.