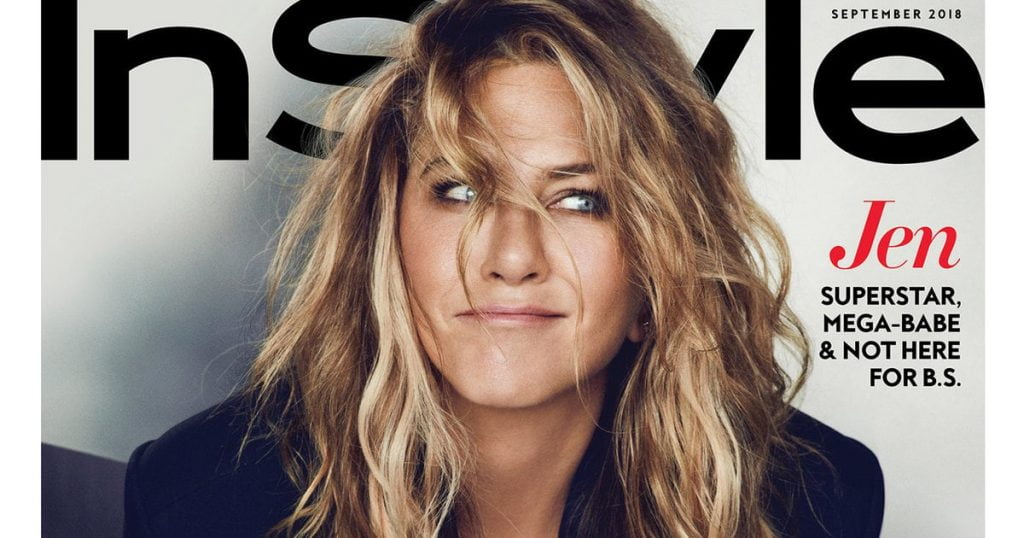 Jennifer Aniston, a star on the Hollywood Walk of Fame, grew up in Sherman Oaks, California. Born on February 11, 1969, her father started his career on television. He then changed his name to John Aniston. Her mother, known as actress Nancy Dow, worked as an assistant of Rock Hudson. Her father became the best friend of her godfather. He was the former television actor Telli Savalas.

Her parents divorced when Jen was 10 years old. She then decided to become an actress. Everything happened after seeing the comedy play “Annie” on Broadway. But her father tried to discourage his daughter from an acting career.

John starred in many soap operas. Yet, he received refusals most of the time. He had to work like a vacuum cleaner seller. But the superstar was adamant at that time. Her father had only one choice, that is to give in. She finally got her first role thanks to her father. He sent his daughter to play in extras of a soap opera in which he also played.

Jennifer Aniston got into the titles for the first time after the release of the series “Molloy”. She starred in a small episode. She was always offered small episodes in the series. The girl had to work and at the same time, wait for a new role. Jennifer had to work as a bike courier in New York and as a secretary in an advertising agency. The last job she worked for two and a half years.

The actress moved to Hollywood in 1990 and found an agent who agreed to represent her. But he brought up many strict conditions. Jennifer had to lose 13 kg. The latter agreed for the sake of her career. But after several criticisms of her role in the horror movie “Leprechaun”, she gave up. 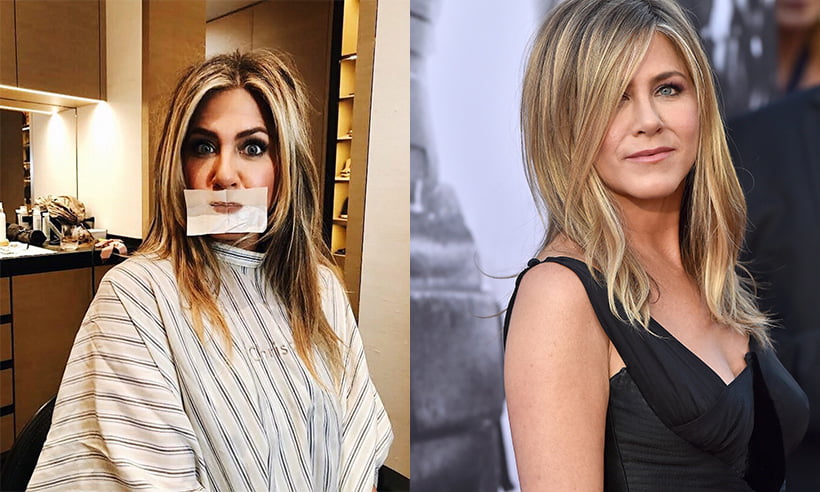 When the series “Friends” was on screen, Jennifer managed to appear in a big movie. She topped the rating of Hollywood’s most popular comedy actresses in early 2000s. Each of her films had success. And she would ask $10 million for the film. The superstar got a reputation as a girl for romantic comedies. Below are some of her top-rated movies: 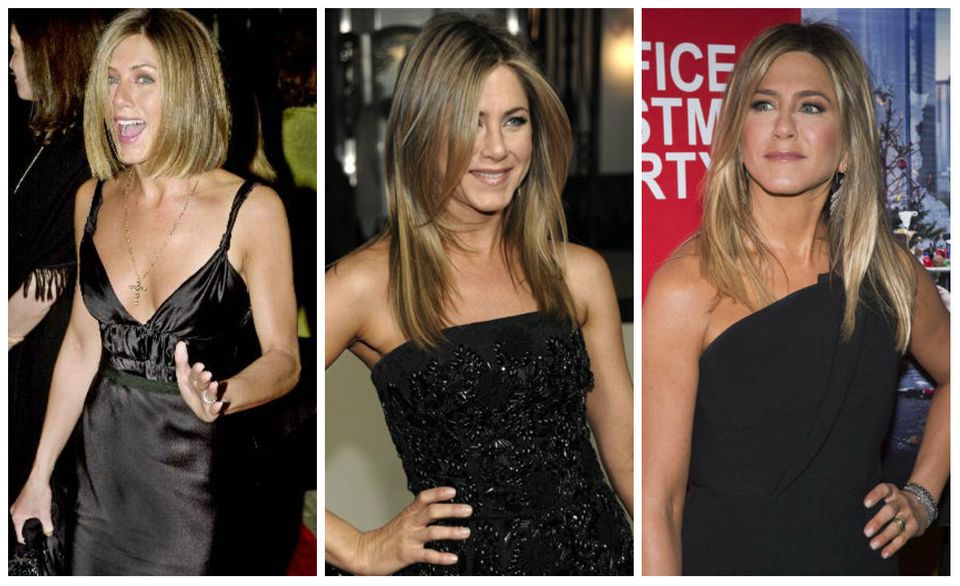 The personal life of Jennifer Aniston is full of ups and downs. Aniston had relations with Adam Dyuritz in the past. She then dated actor Tate Donovan. Her short relations were replaced by a serious relationship with superstar Brad Pitt. The couple got married in 2000 and divorced in 2005. Jennifer tried to build another relationship after the divorce with Pitt. It was with actor Vince Vaughn. But after the filming of “Wanderlust”, she fell in love with Justin Theroux.

The couple tied the knot on the 5th of August 2015. It was in the presence of many Hollywood stars, such as Emily Blunt, Orlando Bloom and Tobey Maguire. After the wedding, they went on a honeymoon to Bora Bora. Nowadays, Jennifer is not only an actress, but she is also a producer and director. She still remains one of the most beautiful women of the planet.

Jennifer Aniston starred in countless movies throughout her career. And many of the films were mainly filled with action like Derailed, The Iron Giant, Life of Crime and Murder Mystery.

Find the same thrill on the movie-themed games! One of the top destinations that you will find those games is at LuckyPantsBingo.com. This bingo site also offers many online slots themed on celebrities. Some of them are Lady Robin Hood and Anchorman.