The e-cigarette revolution continues to pick up momentum, to the extent that it’s rare to set foot outside without crossing paths with a vaper or two. And while e-cigs are getting plenty of positive press these days – not least the fact that new studies have confirmed how much better they are for you than tobacco products – there are still some negative perceptions to overcome. One of the most important has to do with the etiquette of vaping. 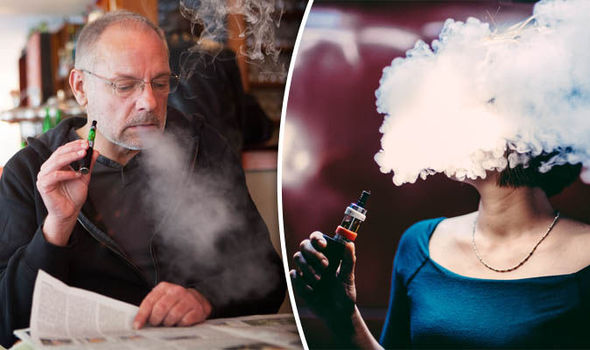 One of the main hurdles for vapers everywhere in the world is laying the ground rules for how to politely vape in front of others. This is particularly true in Australia, where existing smoking regulations are relatively strict. The fact that your e-cigarette is not a genuine tobacco product doesn’t change the fact that vaping in public should still follow certain ground rules and guidelines.

Those who love vaping are wise to consider themselves as ambassadors to this relatively new trend. With that in mind, we’ve put together a comprehensive guide to vape etiquette that will help you stay in the good graces of the non-vapers around you. By following these rules, you’ll be doing your part to improve the image of e-cigarettes and vapers across Australia.

When it comes to vaping etiquette, the best way to proceed is to simply be conscious of how others may feel. By asking permission, respecting others’ boundaries and going out of your way to be conscientious, you’ll be doing your part to ensure that vaping continues to be an accepted practice long after tobacco products have gone the way of the dinosaur. You’ll be doing your part to maintain a positive public image for e-cigarettes.