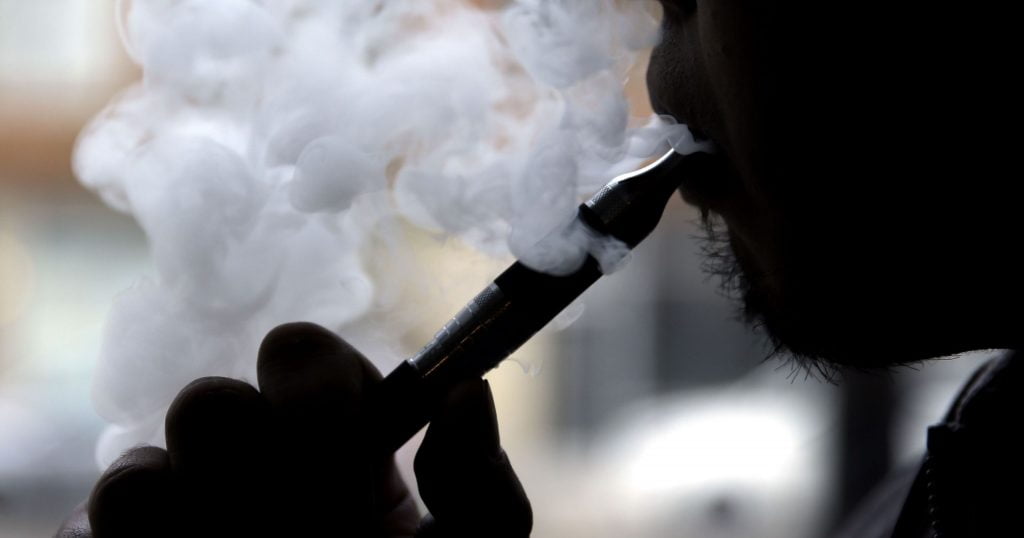 Vaping is becoming very popular today. Many of us are still trying to catch up and find out what the craze is all about. What do you really know about vaping? Here’s some information to help you understand more about this trending activity.

Vaping is the action of inhaling and exhaling the vapor produced by an e-cigarette or similar device. Conventional cigarettes work by burning tobacco leaves and inhaling the resulting smoke gives the smoker a hit of nicotine.

The problem is that they inhale many other toxic chemicals at the same time. In contrast, e-cigarettes don’t use tobacco and no substance is burned.

What does a vaping device consist of?

An atomizer in a vaping device contains a coil which heats up to vaporize the e-liquid and most atomizers have a storage tank for the liquid. A wick carries the liquid from the tank to the coil.

An air intake system allows air to flow into the atomizer, over the coil and up to a mouthpiece taking vapor with it. A battery supplies a vaping device with power. Companies like Vaping360 supply starter vape kits.

What does an e-liquid contain?

Vaping devices come in many different shapes and forms. Common vaping devices are shaped like cylinders with a holding tank for filling and re-filling with e-juice.

Juul, on the other hand, is a company that uses a system where e-juice is pre-packaged in small pods. The pods slip into the mouthpiece of the device, which looks very much like a USB flash drive.

Juul devices, sometimes nicknamed the iPhone of e-cigarettes, are much more difficult for teachers or parents to detect. Place one next to a computer and it looks quite at home there, fooling many an unsuspecting parent. Kids can also conceal them easily at school.

The number of teens using vaping products has reached “epidemic proportions” according to the Federal Food and Drug Administration and it instituted new enforcement measures to curb the sale of e-cigarettes to minors.

Juul responded to this by suspending its Instagram account and sales of its fruit-flavored pods. Evidently, its mango-flavored pod was one of the most popular ones.

Teens are obviously seeing Juuling and vaping as a social activity that makes them look ‘cool.’ This is reinforced by images on social media of celebrities’ vaping and giving their opinions.

Nicotine triggers the reward centers of the brain which is why it’s so easy for teenagers to get hooked. Not all e-cigarettes contain nicotine but many of them do. As the health effects of vaping are still largely unknown, parents are worried about their kids being guinea pigs.

People are hesitant to say that e-cigarettes are healthier than conventional cigarettes but many people credit using e-cigarettes with helping them to quit smoking. Many adults with medical issues are vaping CBD oil to help them relax and cope with their anxiety.

Others with cancer and other diseases strongly believe that vaping cannabis helps them to control pain, stimulate appetite and much more. One of the pros of vaping is that the dangerous byproducts of combustion and the odor of smoke are eliminated.

The popularity of vaping is unquestioned. This is a craze that will probably not be going away anytime soon. We do not know enough about its effects on health yet but research is currently underway and that should bring more clarity.